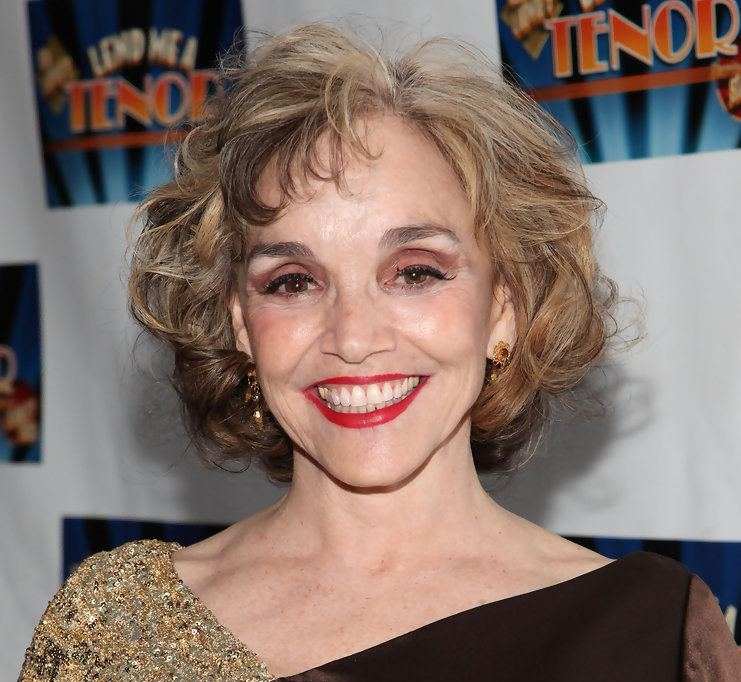 Brooke Adams is an actress who hails from New York. She is famous for her role in Days of Heaven; a romantic drama film produced and written by Terrance Malick in 1978. Other notable roles she played were in Invasions of Body Snatchers and The Dead Zone.

Lace’s actress is the beautiful wife of an American actor, Tony Shalhoub. Brooke announced in May 2020 that her husband and herself had contracted COVID-19. Fortunately, they both recovered.

Get more facts about Brooke’s net worth and age.

Who is Brooke Adams?

Brooke Adam’s net worth sits at $10 million. She has almost entirely accumulated her wealth from her lucrative Hollywood Career. One of the films she worked on, Invasions of Body Snatchers, made its debut on 22nd December 1978, grossing approximately $25 million at the local box office. Her other film, Cuba, raked in about $5.6 million at the box office. Additionally, Brooke has also earned money from co-producing the film Made Up with her sister.

Adams and her husband put up their Los Angles home for sale at $3.9 million. The two acquired the place in the early ’90s at $750,000. The couple decided to move to a 2500 square foot country cottage in Martha’s Vineyard, an island in Massachusetts.

Brooke is married to a fellow actor, Tony Shalhoub. You might remember him for roles in films like Men in Black and Pain and Gain. Brooke and Tony tied the knot back in 1992 when she was 43.

This came after they had dated for about four years. Brooke and her husband have two kids, Josie Lynn Shalhoub and Sophie Shalhoub. Both are adopted. Brooke and Tony live together with their daughters in Martha’s Vineyard, Massachusetts. 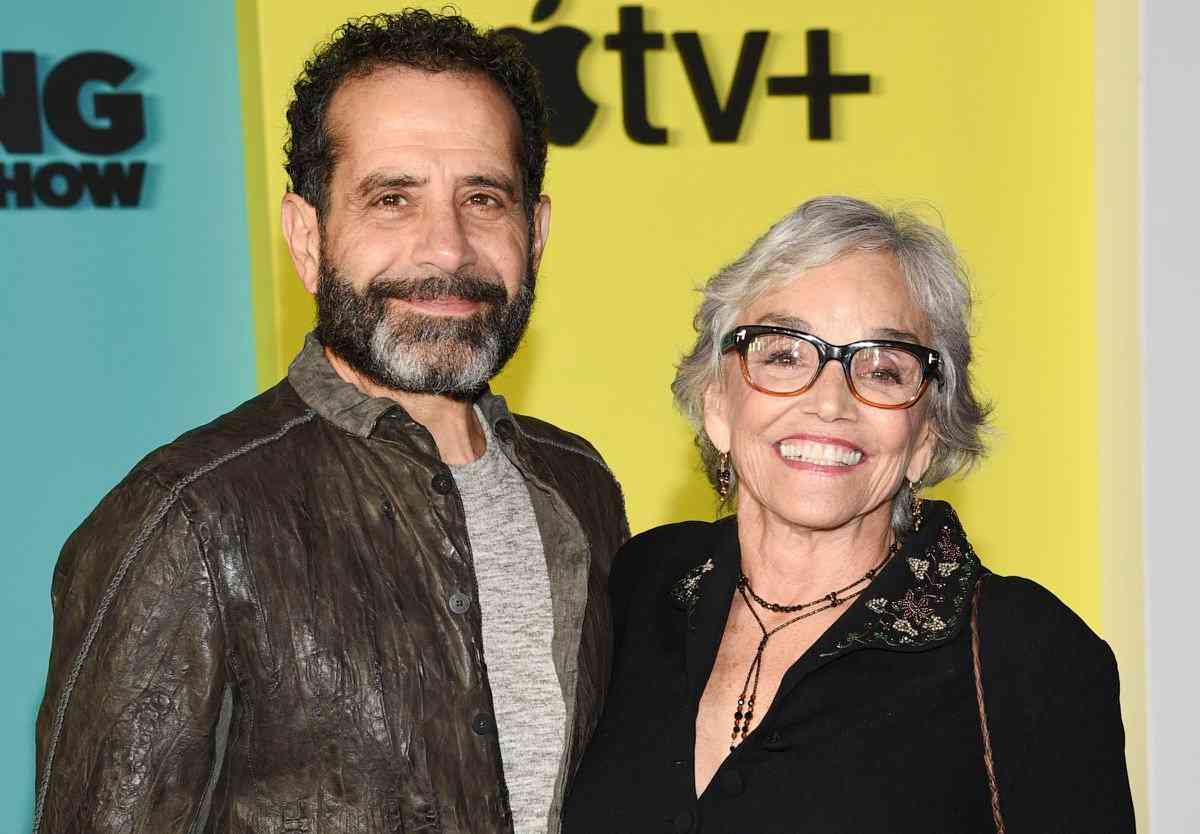 Days of Heaven‘s actress, Brooke Adams, was born on 8th February 1949,  which makes her 72 as we speak. She is the daughter of Robert K Adams and Rosalind Adams. Moreover, her zodiac sign is Aquarius. Brooke also has a sister named Lynne Adams, who works in the Film Industry. She is a former Ballet Student, having enrolled at the Performing Arts School in New York.