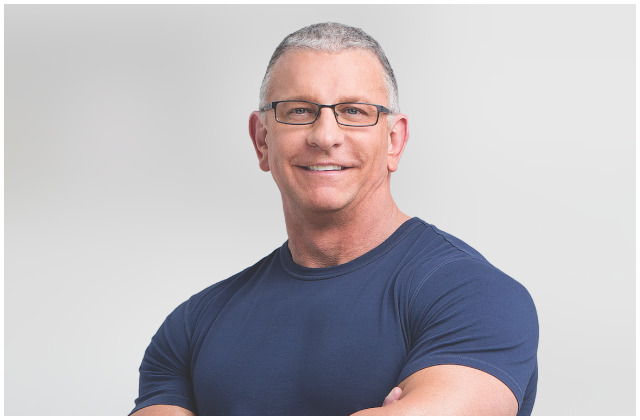 Robert Irvine is a world-class chef. He gained popularity as a celebrity chef by being part of many hit TV series and a talk show host. On a personal level, Irvine is an active entrepreneur, philanthropist, and fitness enthusiast. Robert was once married to his former wife Karen. He has two daughters, Annalise and Talia Irvine.

Moreover, Robert is an inspiration to many restaurateurs and has even received awards for his remarkable work. Keep reading to learn more about Irvine’s net worth and personal life right here.

Robert Irvine Net Worth and Income

As of 2021, Robert Irvine has a net worth of approximately $20 million. His income is based on his career as a professional chef. He began his television career on the Food Network on a show called Dinner: Impossible.

Apart from his TV career, Irvine is the founder of a food brand, Robert Irvine Foods. He also co-owns Boardroom Spirits and Robert Irvine’s Public House. He has also opened restaurants, including Fresh Kitchen by Robert Irvine, which has two locations.

Over the course of the pandemic, Irvine partnered with a tech company to release an App, VirusSAFE Pro, to help restaurant owners validate their compliance with the new guidelines.

Finally, Irvine is an accomplished author who published his fourth book, Family Table, By Robert Irvine, in 2018. He is also the owner of a digital lifestyle magazine, Robert Irvine Magazine, launched in 2016.

Robert, who was born in 1965, will celebrate his 56th birthday on September 24. He was born in Salisbury, England, and grew up in Wiltshire, England.

Irvine discovered his passion for cooking at the young age of 15 when he enlisted in the UK’s Royal Navy. He served ten years abroad after completing the culinary training for Majesty’s Royal Yacht Britannia.

Currently, Irvine stands at 1.78 meters and 82 Kgs. Suffice it to say, he is in great shape, thanks to his enthusiasm for physical fitness.

Irvine was married to his first wife, Karen Irvine. But, unfortunately, their marriage could not last even after more than ten years of togetherness. And the two separated in 2002 when he purchased a second house in Hilton Head Island, South Carolina.

After the divorce from her renowned spouse, Karen started her life again from the start. Her dedication over the years has paid off, as she currently works at Columbia College Chicago as a chief curator and deputy director of the Museum of Contemporary Photography. Robert and his former wife Karen had two children, Annalise and Talia Irvine.

Annalise is the eldest, born in 1997. She is currently in the medical field, trying to enrich her educational qualifications. Talia is the youngest, born in 2001. Like her sister, she chose a different career path from their father. She is new in the criminal justice sector, working as an intern.

After a terrible marriage, Robert was fortunate enough to find love again and is now happily married to Gail Kim, a former wrestler. The two met during a shooting of Dinner: Impossible that featured VIPs for WWE’s SummerSlam event. The two have been married since 2012. Surprisingly, Irvine’s ex-wife and daughters maintain a good relationship with Gail Kim, as seen on Annalise’s social media accounts. 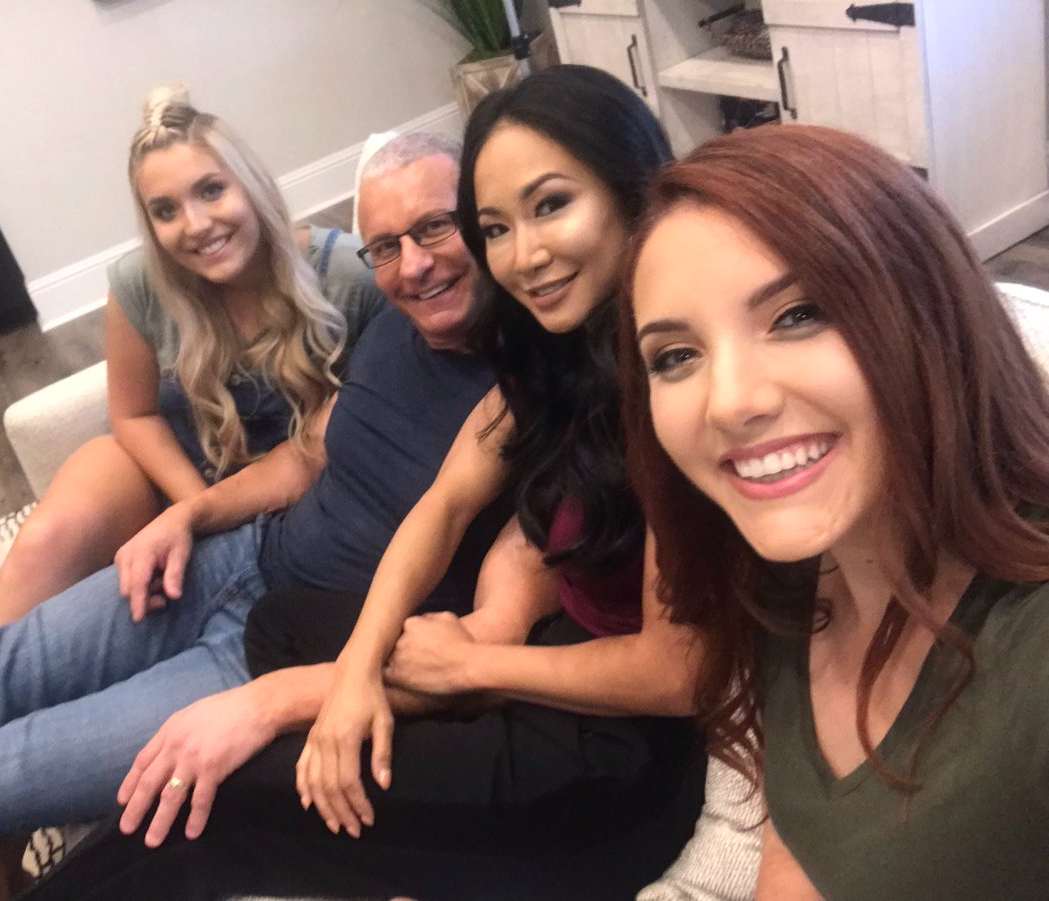