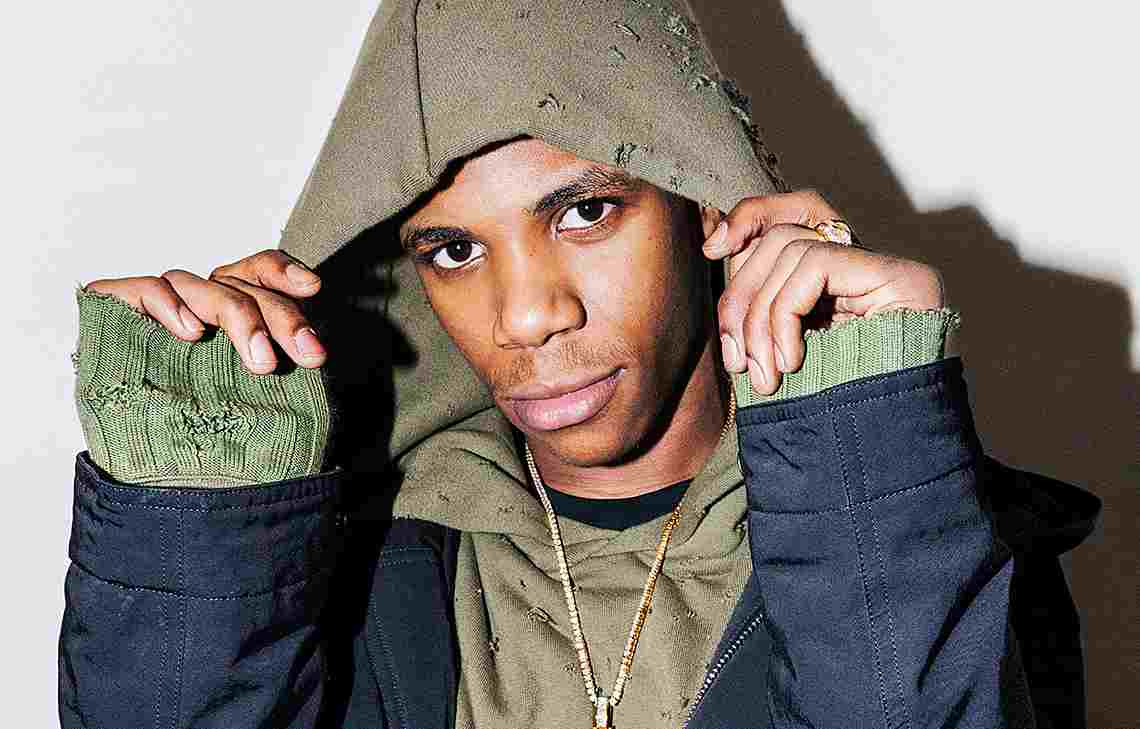 A Boogie wit da Hoodie is a hip-hop artist and composer. He has produced hits like ‘Drowning‘ and extended play ‘TBA.‘ ‘TBA’ climbed to number 63 on the US Billboard 200 Chart. By 2016, he had a mixtape featured in Rolling stone’s 40 Best rap albums. Uncover more details about A Boogie with da hoodie’s net worth and income. Also, read an interesting fact about his girlfriend in this review.

A Boogie Wit Da Hoodie first dipped his toes into the world of hip-hop music when he was 12 years old. He couldn’t completely commit to his music at the time since he was routinely selling weed and drugs. This led him to be a prime target of the cops. So, he was always trying to get away from them.

Upon completing his studies at DeWitt Clinton High, A Boogie dug his claws into music. At the age of 19, a boogie released his first track called ‘Temporary.’ The track had rap flow issues initially, and it took some months before it was completed. Boogie addressed his inadequacies by hiring a coach to help him improve his singing.

In 2015, A Boogie Wit Da Hoodie teamed up with fellow rapper Quincy, which led to the inception of the Highbridge label. AThe famous hip-hop artist has collaborated with stars such as 21 savage, PnB Rock, Chris Brown, and Trey Songs.

A Boogie Wit Da Hoodie’s Net worth and Income

A Boogie Wit Da Hoodie’s net worth sits at $4 Million. He has made his wealth through rapping, singing, and songwriting. Boogie also makes a fair amount of money from his Highbridge Label.

A Boogie Wit Da Hoodie is currently in a relationship with Instagram model Ella Bands. Her real name is Ella Rodriguez. She was born on January 23rd, 1999, which makes her 22-years old. Their relationship was first made official five years ago. Other than that, the singer and Ella Bands have also been blessed with two children, a daughter, and a son.

Their daughter Melody Valentine was born on valentine’s day in 2017. Recently, Ella Bands indicated that she was contemplating a breakup with the rapper in an Instagram post. 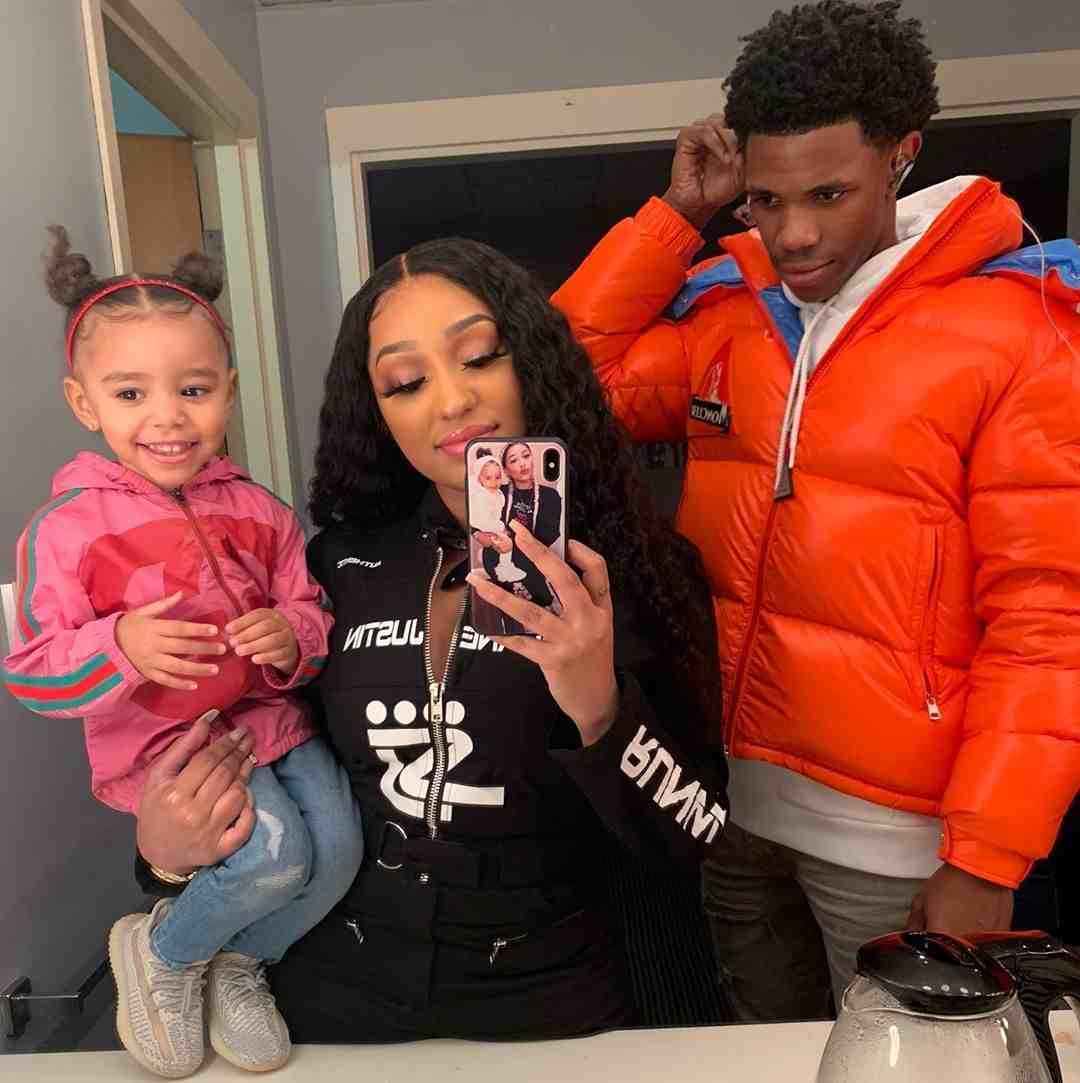 An American rapper and singer, A Boogie wit da Hoodie with his ex-girlfriend, Ella Bands, and daughter, Melody Valentine

Ella Bands has a strong social media presence on Instagram with 1.8 million followers. In addition, she has founded a company that produces handmade eyelashes.

A Boogie Wit A Hoodie enjoys a decent following online. He has 4.15 million followers on YouTube, 1 million fans on Twitter, and 5.7 million subscribers on Instagram. Moreover, the rapper also uses his YouTube to popularize his music; while on Twitter, A Boogie often shares his opinions on Rap and life in general. On Instagram, he actively posts about his luxurious life, showing off some of his expensive cars.