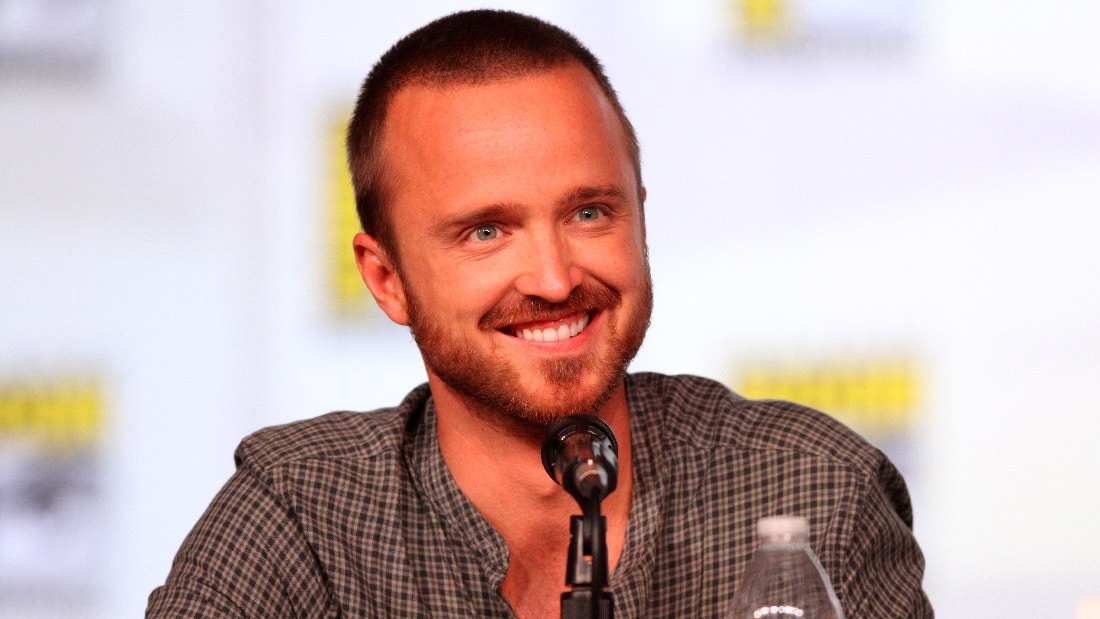 Aaron Paul Sturtevant, an American actor and producer, is better known as Aaron Paul. He is widely known for playing Jesse Pinkman in the series Breaking Bad (2008- 2013) aired on AMC. Three times, he has won the Primetime Emmy Award for Outstanding Supporting Actor in a Drama Series category. Today, we explore Aaron Paul, his height, age, and other details in the article below. Also, get to know his wife right here.

Aaron Paul was born to mother Darla Haynes and father Robert Sturtevant. We don’t know what his mother did professionally, but his father was a retired Baptist minister in Emmett, Idaho. As a child, Paul participated in religious programs and acted in plays.

In Boise, Idaho, he went to Centennial High School for his studies. Aaron decided to become an actor in eighth grade, and it was there that he made his decision. He enrolled in the theatrical department and got fascinated with the prospect of making a living as an actor. Paul moved to Los Angeles after he completed his high school studies to make his dreams come. Later, in 1990 he gave his first television performance as an actor in an episode of Beverly Hills. Following his debut performance, he appeared in several roles in American series. However, he gained immense love and recognition in Hollywood after appearing in the AMC series Breaking Bad in 2008.

Born on August 27, 1979, the actor is 42 years of age. He was born in Emmett, Idaho. He currently lives with his wife and daughter in the Los Feliz neighborhood of Los Angeles. His Birthday is on August 27. His zodiac sign is Virgo.

Aaron Paul stands at the height of 5 feet 8 inches (173 cm) and weighs around 70 kg (154 lb). However, his body measurements have not been public yet, but he has maintained a healthy-looking body as we look at his pictures. 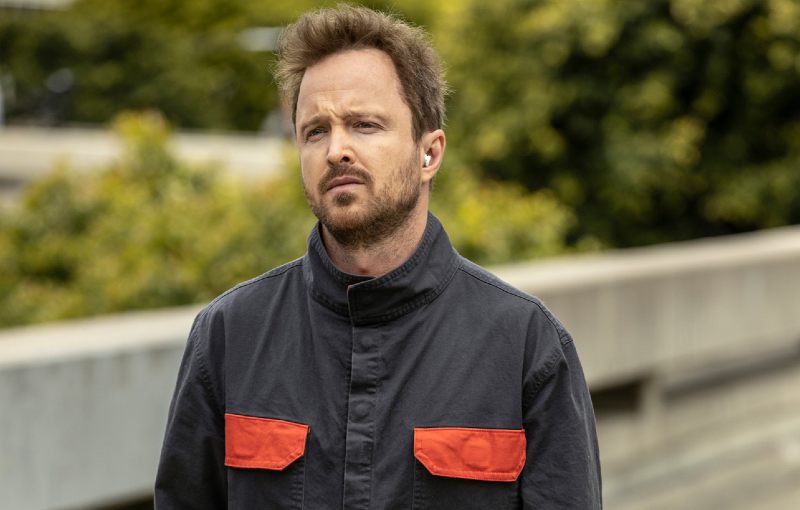 Breaking Bad actor and Lauren met each other for the first time at a Coachella event in 2010. They were so smitten by one another on their first date in Las Vegas that they decided to get married, so they went to the nearest chapel. The wedding almost certainly would have taken place if only had the Little White Chapel been open. Paul proposed to Lauren the love of his life on New Year’s Eve in 2011 in the City of Love. In 2012, Aaron told GQ,

“She’s the best lady that has ever existed.” “With no disrespect to other women on the earth, she is without a doubt the best.” 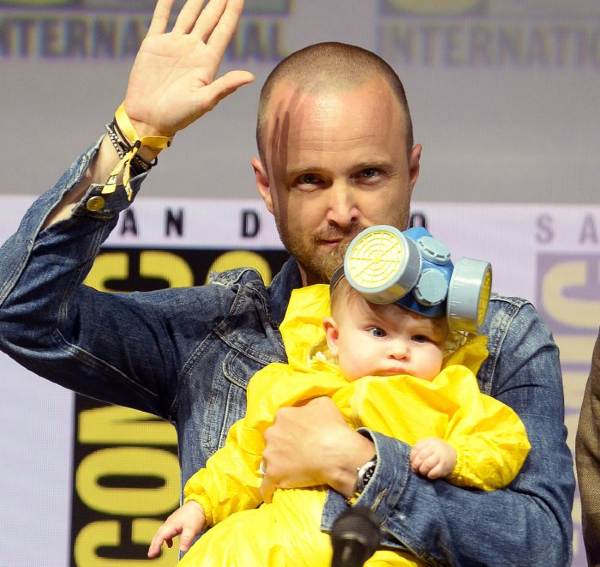 After dating for around a year and a half, the couple tied the knot in a romantic 1920s Parisian carnival-themed wedding in Malibu, California, on May 26, 2013. Bryan Cranston, Paul’s Breaking Bad co-star, was a groomsman. Paul is such a sweetheart who had a surprise planned for his wife. He’d emailed the song Beauty by the Shivers to the guests so they could learn the words and sing it to Lauren at the wedding reception.

“It was beautiful and so emotional.”

She went on to say that her first sight of Aaron during the wedding would stay with her forever. In honor of the city where they got engaged, the couple picked a Parisian-themed reception. Furthermore, La Vie en Rose was played for their first dance. In the February of 2008, the couple welcomed their beautiful daughter, Story Annabelle Paul.

Aaron Paul’s wife, Lauren Parsekian Paul, is an American director, actress, anti-bullying activist, and founder of the Kind Campaign. On December 8, 1986, she was born to mother Debry Kelly and father, Thomas Parsekian. Lauren’s father and mother both were actors in the 70s and 80s. She was raised in Orange County, California. 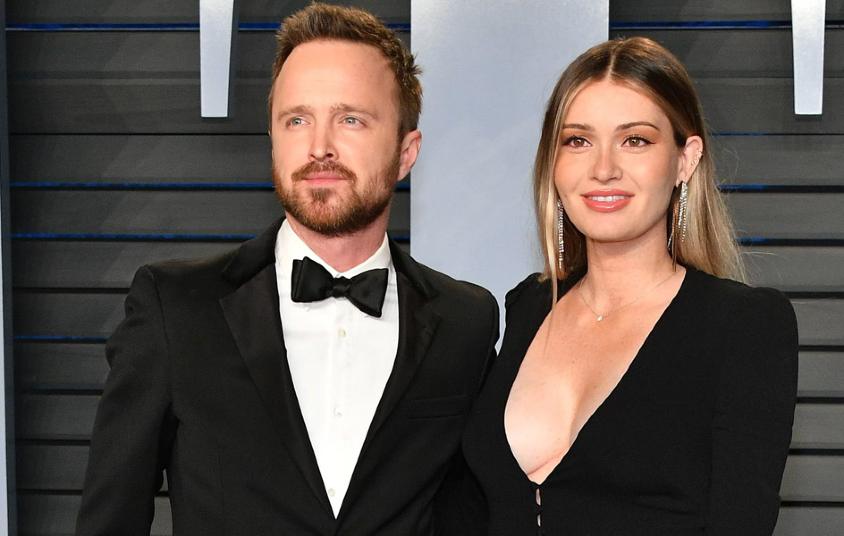 Lauren studied at Pepperdine University to pursue a degree in filmmaking. On the other hand, Lauren had a traumatic high school experience before enrolling at Pepperdine. She developed depression and an eating disorder because of her bullying from other peers in her high school. It is hard to let go of a traumatic experience, so Lauren could not get the trauma out of her mind throughout college.

Therefore after graduation, she and other Pepperdine University graduates formed the Kind Campaign, a non-profit organization and school program that brings awareness to the negative and lasting effects of girl-against-girl bullying.