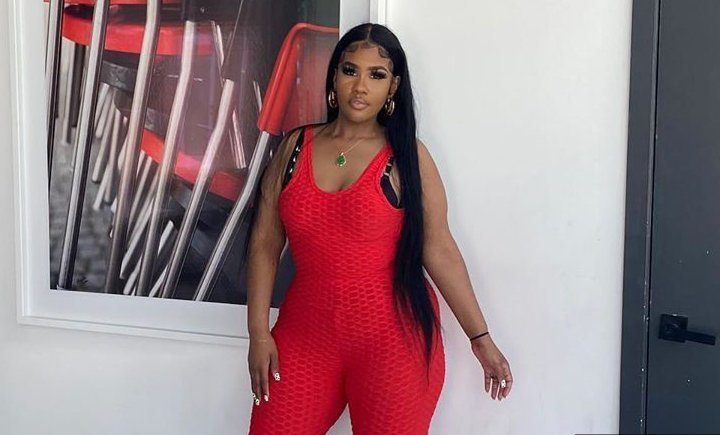 Akbar V is an American rapper who has been presenting us her soulful tracks since 2016. However, she only came into the limelight after appearing on the VH1 Love & Hip Hop: Atlanta as a cast. In the show, she revealed that she has five kids, but none are with her. She has even faced many backlashes from society for not supporting her children, but the rapper doesn’t care anymore about what others say.

In this article, we write about the rapper’s kids, the weight loss story, and many more. Stay till the end.

Who are Akbar v kids and Baby Daddy?

The rapper Akbar V is blessed with five kids, but who is her Baby Daddy? Many of us have this question in our minds, and we have extensively searched for the answer as well. However, the answer might be pretty tricky as she has five different baby daddies for every one of her children. Reports claim that she is on good terms with three of her baby daddies but has a horrible relationship with the rest two. Furthermore, four of her kid’s identities have not been disclosed, but one of her children is Dorribion, who appeared in the VH1 show. She has not even mentioned who their daddies are.

Moreover, Akbar has no parental rights to their kids as she has given five of her kids for adoption. Since she came from an impoverished background, she couldn’t raise the kids alone. Hence, she has given some of her babies to their fathers and the rest to her aunt.

If you watched the rapper Akbar V in the reality show “Love and Hip Hop Atlanta,” you are surely not going to recognize her if you see her now. She has shed a lot of her body weight after appearing on the show. Moreover, unlike other celebrities who keep their weight loss journey a secret, she has been transparent about her weight loss journey.

According to some sources, the rapper underwent gastric sleeve surgery. It is a surgical weight loss procedure that shrinks your belly size and ultimately reduces your appetite. After losing appetite, she eventually shed many pounds on her body. After quite some time, she again went through a second cosmetic surgery with plastic surgeon Dr. Curves. He updated her fans about her surgery through her Instagram posts. 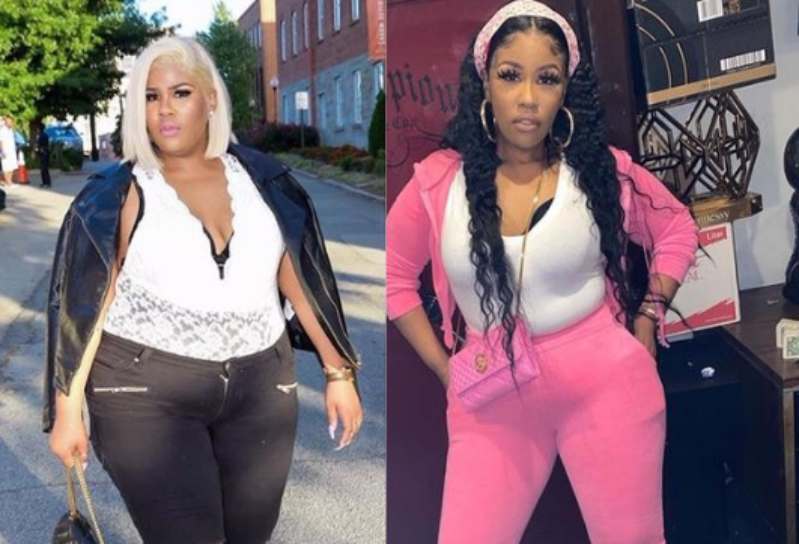 From what you have read about her in this article till now, you must be curious regarding her wealth. Is she rich or poor? The rapper is no more under-privileged, and she has earned a substantial amount from her career as a rapper. According to many reports, her estimated net worth is $7 million. Her primary income source is her rapping career, but she also makes money from her social media handles. Besides, she has appeared on 19 episodes of the VH1 reality show Love & Hip Hop Atlanta, where the stars were paid an average of $17,000 per episode. Hence, she must have accumulated quite a lot from being in the show as well.

How old is Akbar v? Age, Real Name, and Bio

The famous rapper Akbar V is 31 years old. She was born on August 22, 1989, in Southwest Atlanta, United States. Her real name is Valerie Raven, but she tends not to use this name anywhere publicly. The lady is just known by her alias Akbar V.

According to the rapper; her childhood went quite rough as she had to face many hurdles early. The rapper mentions that she was raped by her uncle when her mother was getting high in the next room. In addition, her mother passed away in 2007. In fact, due to unstable family conditions and several misfortunes, she had to spend her life in the streets from the age of 14.

Akbar started her rapping career in 2016 when she came out with a track called Panda Freestyle. After her debut track, she came up with another hit track, RIP-Momma. This was one of her most acclaimed works till now, and it received more than 13.6k plays of the Sound Cloud. Her fame started to rose ever since, and she found different paths to success.

Following that, she came up with tracks like Let Me Live, Never Change, and many more. Again, she released tracks 3$ No. tax and Rehab, which also got much popularity. Furthermore, she also appeared as a reality TV star in the show Love & Hip Hop: Atlanta, an excellent opportunity for her to appear in the limelight. Also, she has been producing many tracks these days, and her most recent ones are Owe Me Something and Broken Hearted.

The rapper is present on almost every mainstream social media site. But what might look strange is that she has three posts on her Instagram account with more than 100k followers. When we dug up a little bit, we came to know that she deleted her Instagram and wrote,

“Follow me on @fanbaseapp_ I’m deleting Instagram they playing too much with my pages this where I’m going live from now on @isaachayes3.”

However, you can find her on Twitter, where she has more than 17k followers. Also, you can check her out on her YouTube channel. She currently has 44.1k subscribers in her channel.