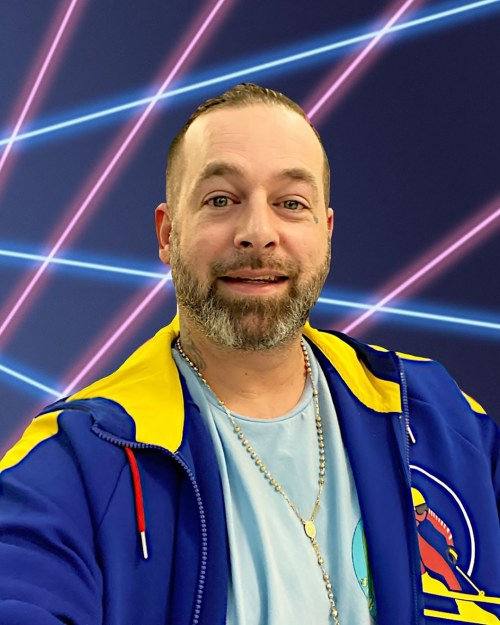 Amiri King is an American social media personality who plies his trade on Youtube.  He is known for running the YouTube channel “RoyalMediaMafia.” Currently, he has about 320k subscribers on this platform.

Amiri is also a scriptwriter for local comedians and a motivational speaker for the youth. Most people are not aware of the fact that Amiri King was previously known as Tony Donavan Schork before he changed his name to Amiri King.

This was in large part thanks to his love for poetry from Amiri Baraka and Countee Cullen. Let’s learn more about Amiri’s life, interests, and net worth in this review.

Who is Amiri King?

Amiri King is a popular content creator. He was born on the 10th of July 1979 in Louisville, Kentucky, which would make him 41 years old presently.

Amiri is the son of Sharon Brown Colvin. There isn’t a lot of information available on his father, who was absent for a good chunk of his childhood.

It is fair to say that King had a troubled childhood. At age 11, Amiri had a rough encounter with his father, who severely beat him up.

After this encounter, Amiri elected to live on the streets of Louisville. He survived by sweeping the parking lots and gas stations and waiting for scraps from the visiting clients.

In 1995, when he was just 16, Amiri’s life was shattered after being charged and convicted for armed robbery. He spent 3 years in prison.

After his stint as an Ex-con, Amiri decided to turn a new leaf and change for the better. He told his mother that he wanted to make movies, and to that effect, pursued a career as a commercial YouTuber.

Amiri began his YouTube career in 2007. He is known for creating parodies about cars and his personal life with family. Additionally, Amiri has also collaborated with several comedians, most notably Peter Shukoff.

Chevy Silverado Parody 2 is easily one of his most successful videos. It has attracted a record 19 million views to date. As a result of his work on YouTube, Amiri earned the title of  Leo Magazine’s Best Comedian.

However, in 2016, he was stripped of his award due to a negative publication that unearthed racial slurs on social media platforms. 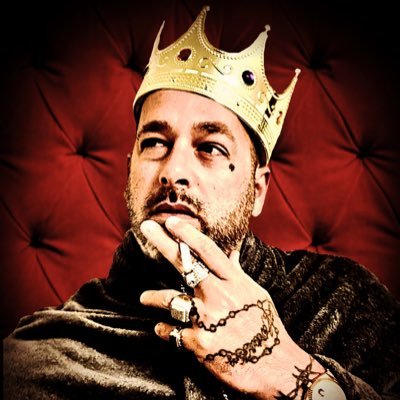 Akin to most other Youtubers, Amiri makes most of his money from his work as a content creator. Aside from this, he has also taken up a few writing gigs over the years. Presently, Amiri King’s net worth stands at $250,000.

This represents significant growth from last year, as he was reportedly worth $200,000 back then. It is a figure that is set to rise as his channel continues to grow in popularity. 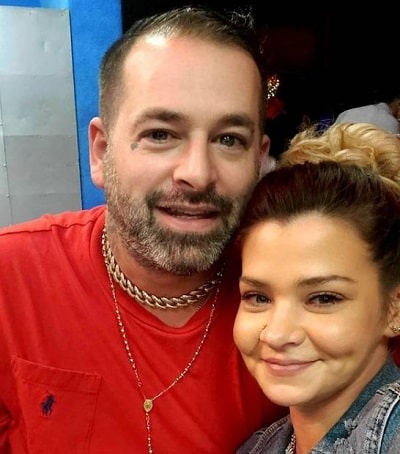 Amiri King has been in a long-term relationship with Sara Ruminski; the two are currently engaged. In 2018, Amiri posted on his Twitter account about his engagement to Ruminski, much to the amusement of his fans.

Following this announcement, some sources believe that the two split following an Instagram post in 2019.  Currently, Amiri king is dating Britanny Smith.

Additionally, King has 3 children from his previous relationship with an unknown wife. 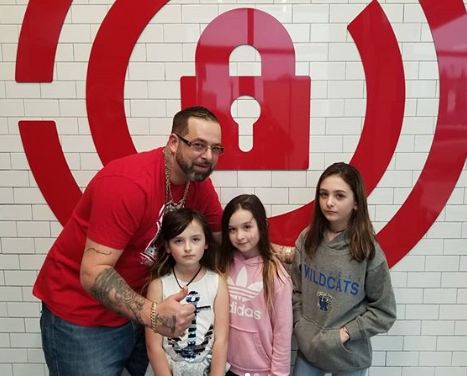 Amiri King and his three daughters