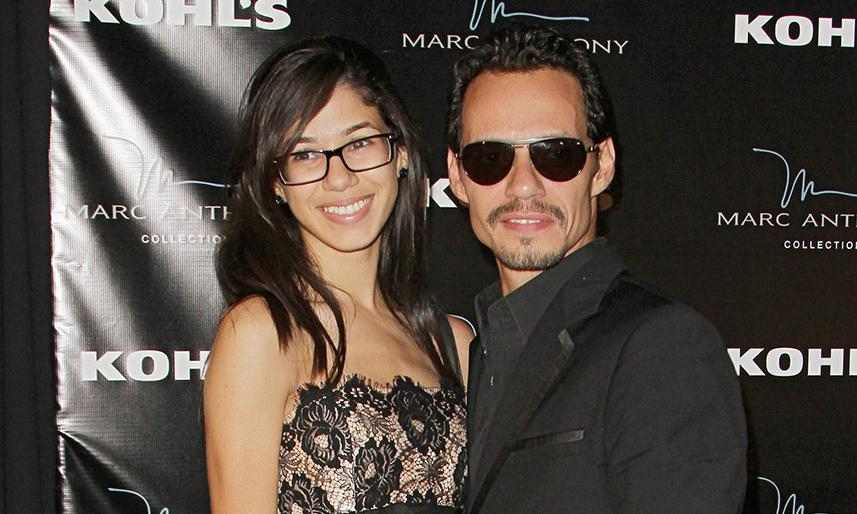 Ariana Anthony is one celebrity kid who has been privileged to be born to a prominent singer like Marc Anthony. Being born as a celebrity kid is somewhat an asset as you get into the limelight before your birth, but it is difficult for a person like Ariana, who has a bit reserved nature. Hence, we write this article to make you crystal clear about Ariana’s exclusive facts like her age and bio. Also, we have gathered more information about Ariana’s mother, Debbie Rosado.

Marc Anthony’s daughter, Ariana Anthony, looks like she’s just in her teenage, but she is 27. She was born in the United States in the year 1994. As you all might know, she was born to a celebrity parent, so she was in the limelight as soon as she was born. Her father is a legendary singer and a record producer. As for her early life, we know nothing much except for the fact that she was raised by her mother, Debbie Rosado, and her father, Marc Anthony. She grew up with a brother, Chase Muniz, who was adopted by her parents just after a year of her birth. Other than that, we have no clue about her early life and educational background.

Ariana was lucky indeed to be born to popular parents, but how was her parents’ relationship? Have you ever thought about that? Well, her parents weren’t really married, but they were in a relationship that serious that they planned to conceive babies.

However, we came to crack the information that they first dated each other in the year 1993. Her mother Debbie was 23 when she dated Marc and was 24 when she gave birth to Ariana. After welcoming Ariana and adopting a son, Chase, their relationship soon started to crumble. They reportedly parted their ways around the mid-1990s, which means they hardly spent three or four years together.

Ariana’s mother, Debbie Rosado, is widely known for being the ex-girlfriend of Marc. Apart from that, she is also an ambitious woman who was a Puerto Rican American police officer. She was born in Brooklyn, New York, the United States. Born on November 13, 1969, she is currently 52 years of age. In fact, an interesting fact you don’t know about her is that her real name is Deborah Rosado, but she is known by her nickname Debbie. More than this, we know nothing about her. 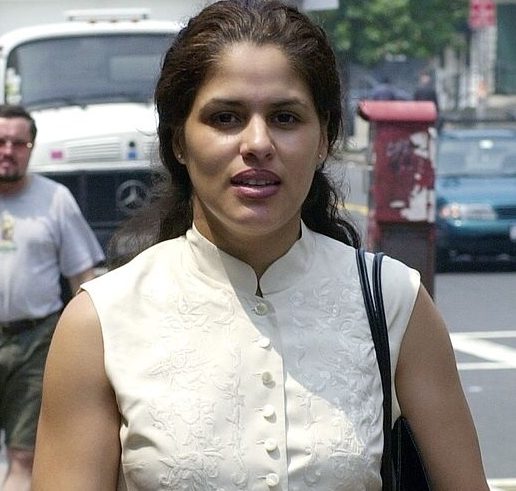 Anthony’s father Marc certainly doesn’t need an introduction, but he surely deserves to be documented in this article. Marc is a notable singer, actor, and producer based in New York. You cannot forget that he has also won two Grammy Awards and six Latin- Grammy Awards. The 53-year-old singer began his career as a vocalist for Underground New York house music.

Furthermore, he got an offer from the producers of With or Without You to write lyrics. Soon after, he also sang with Chrissy I-eece in the song ‘You Should Know By Now.’ He has not just been a singer but has also appeared in a movie called El Cantante in 2007. He certainly has amassed a whopping net worth from his career as a singer, actor, and record producer. According to reports, he has a colossal of $80 million worth for himself. 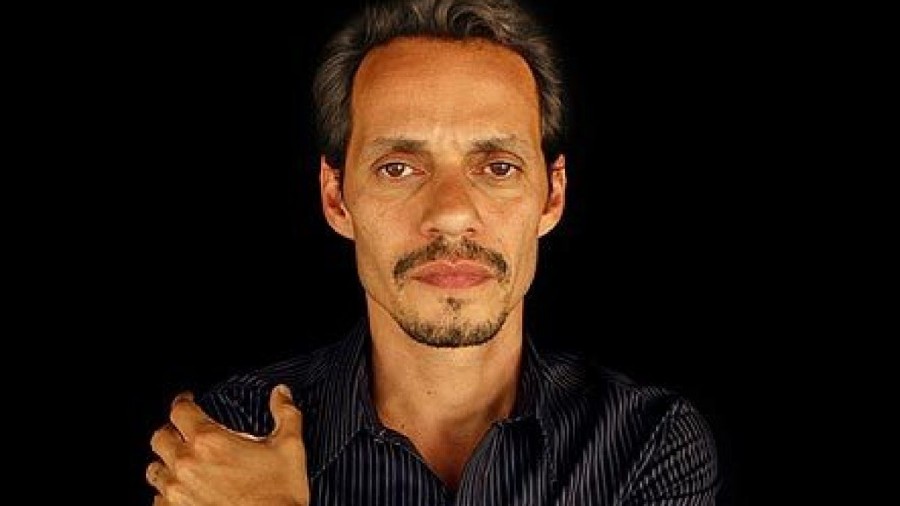 Did you know that Marc is a father of six children? Well, that basically means that Ariana has five siblings. We’ve already mentioned that he has an adopted brother, Alex Chase Muniz, who was born on June 5, 1995, and is currently 26. But who is her other four siblings? She has four half-a siblings from her father’s other relationships. Christian Marcus Muniz is her other brother, who was born on February 5, 2001, who is 20. He is named after a Mexican singer named Christian Castro. Moreover, he is Marc’s third child, which he conceived with his ex-wife Dayanara Torres.

Marc’s fourth child and Ariana’s third sibling is Ryan Adrian Muniz, born on August 16, 2003. He is the second child Marc shares with his ex-wife, Dayanara. An interesting fact about Ryan is, he has pursued a musical career just like his father and is a talented singer.

Now comes the daughter, Emme Maribel Muniz, which Marc shares with his partner Jennifer. She was born on February 22, 2008, and she has also shown signs of becoming a musician. The last one is Maximilian David Muniz, whose Emme’s twin brother. 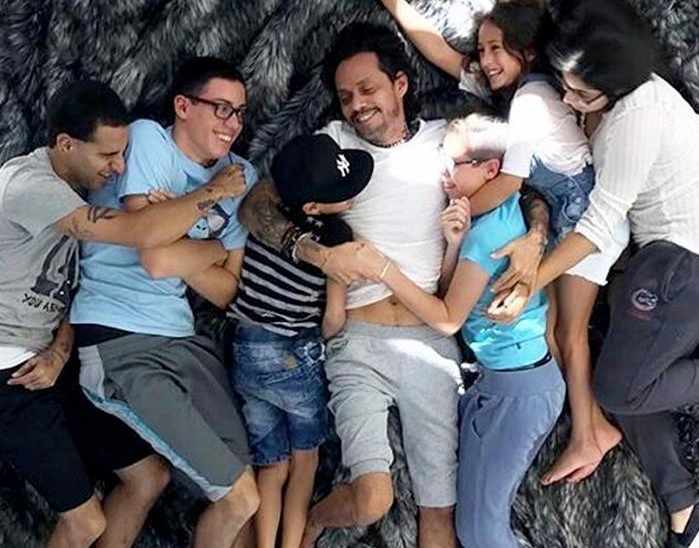 Ariana Anthony with her father, Marc Anthony, and siblings

As we’re concerned about her career, she has appeared on a TV series, so we can definitely call her a television personality. According to her IMDb, she has portrayed the role of Layla in the series South Beach in 2006. The series is about two best friends who move to South Beach from Brooklyn.

Apart from this, we know nothing about what she does for her living. Maybe she is working on something but doesn’t want to reveal it right now.

We have almost written everything about Marc’s daughter, now the remained question left is- does she have a boyfriend? Yes, she actually does. She is in a relationship with a guy, Tyler Flynn. As per Tyler’s Instagram, he works in a Finance company, NewLane. Ariana had not revealed when did they start dating, but she did post a picture of him on his birthday. We can quite often see the couple together on her Instagram.