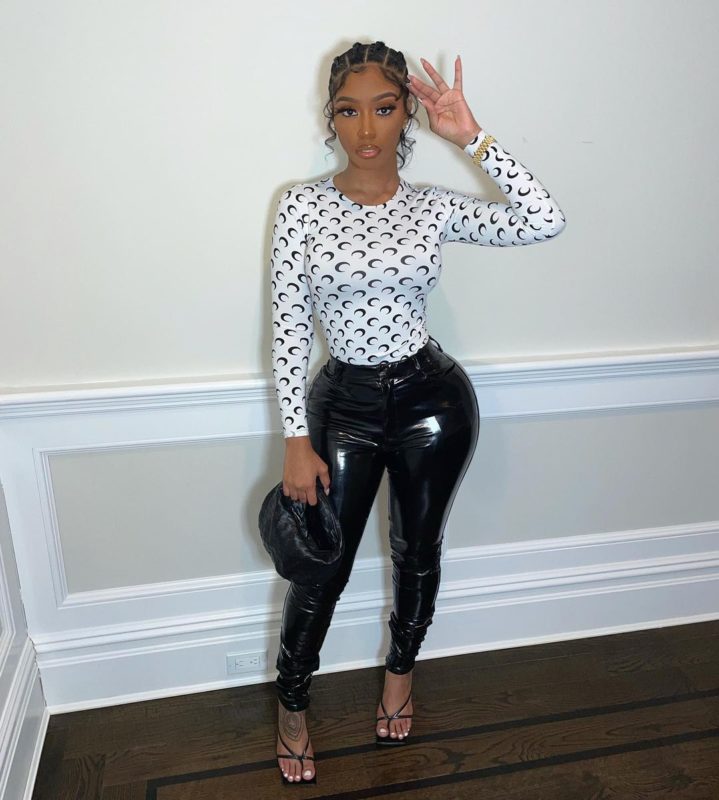 Popularly known as Bernice Burgos‘s daughter, Ashley Burgos has established a name for herself. She is known by her mother’s name, but she is also a model and a business person. Here we present you a brief insight into the Life of Ashley Burgos. She handles Instagram with huge followers. Does she have any kids? Know here.

Who is Ashley Burgos? Early Life

Ashley Burgos is an aspiring model and businesswoman based in the United States. Burgos is also a social media influencer, having amassed a sizable follower base on Instagram. Her popularity is also directly affected by being a celebrity kid.

Her mother is a model and a well-known figure in the music industry. Likewise, she definitely must be well-educated, but her exact qualification is not unknown.

Born in New York, the United States, Ashley Burgos’s age is 25 years. Her zodiac sign is a Taurus, as her birthday fell on May 6, 1996. Also, she was born to teenage parents. Her mum was 15 years while her dad was only 19. Moreover, she endures Puerto Rican ethnicity.

Also, her mother’s name is Bernice Burgos, while then father’s name remains a mystery. However, she has a half-sister who goes by the name Sarai Burgos.

Ashley Burgos has a daughter with her boyfriend

She has a daughter named, India Ava Aisha with her boyfriend, Bubba. She gave birth to India in 2017 while she was 21 years old. India Ava is now four years old. Furthermore, baby India endures mixed-ethnicity as her mummy is Puerto Rican and her daddy is Gambian. 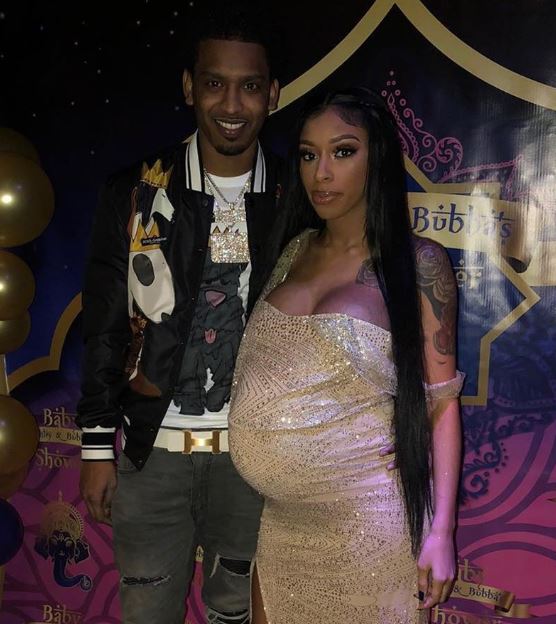 Additionally, her daddy seems to be a rapper, but his name is not revealed to the public. However, he is available on Instagram as @babydubai_hbtl. The public criticized Ashley for her pregnancy at a young age; however, Ashley’s mother supported her daughter.

Ashley is just in her mid-20s, yet her success exceeds her age. She also has a successful modeling career with her mother’s guidance. Additionally, Ashley is the founder of the fitness brand ‘The Miracle Fitness.’

Not only that, but she also co-owns a sleepwear apparel line named ‘Bold & Beautiful’ with her mother. The clothing brand provides a wide range of comfortable clothes for women. Now, she has a successful career and an established life, but it was not always the case. She, too, struggled before all the success.

She used to do bartending and waitressing at restaurants and bars when she was younger. However, she gradually rose to prominence when she began modeling for numerous fashion labels.

Ashley Burgos was born to Bernice Burgos when she was 15 years old. She had her during her teenage years with her dad, who was also a teenager. Bernice gave birth to Ashley in the Bronx, and her father was in and out of jail during that time.

Bernice Burgos is an African American music video actor popularly known as an urban model, fashion designer, video vixens, and entrepreneur. Her birthplace is the Bronx, New York, and her birthdate is April 17, 1980. Her parents were Puerto Rican where she grew up in East Harlem. She has been modeling for sleepwear and lingerie. She has also been featured in various pop bands with celebrities like J.Cole and Rick Ross.

Bernice began her professional career as a waitress as she was burdened with looking after her first child by herself. She also has quite an experience of working at bars, pubs, and restaurants. Later in the years, She met an agent and started working in the fashion industry, where she used to model for new lingerie.

Several popular magazines, including Show Black Lingerie and XXL Eye Candy, have featured her work. Because of her strong fan following, she has been in various other genre magazines like King Magazine and the Source.

After her recent casting in a Hollywood movie, she has been famously known,” Notorious” released in 2009. The movie was about the famous American rapper The Notorious B.I.G, where she played a supporting role. The film, later on, earned $36 million at the box office.

Nonetheless, she is an independent, successful entrepreneur launching her own apparel line of lingerie and sleepwear called “Bold and Beautiful,” which she co-owns with her daughter Ashley.

The famous model and entrepreneur Ashley are equally popular in the social media world. She has gathered massive followers on her Instagram handle since 2017.

On Instagram, Ashley is available with a different name; Amarie. Her username on the platform is @iam_amarie. We are not sure why she used that name, but Amarie is a beautiful name.

Furthermore, her Instagram posts primarily highlight her solo photographs; however, we can glimpse her baby in a few of them. One of her Instagram posts, captioned as “Baddie and an Amazing Mother,” shows her with her infant daughter at a beach.