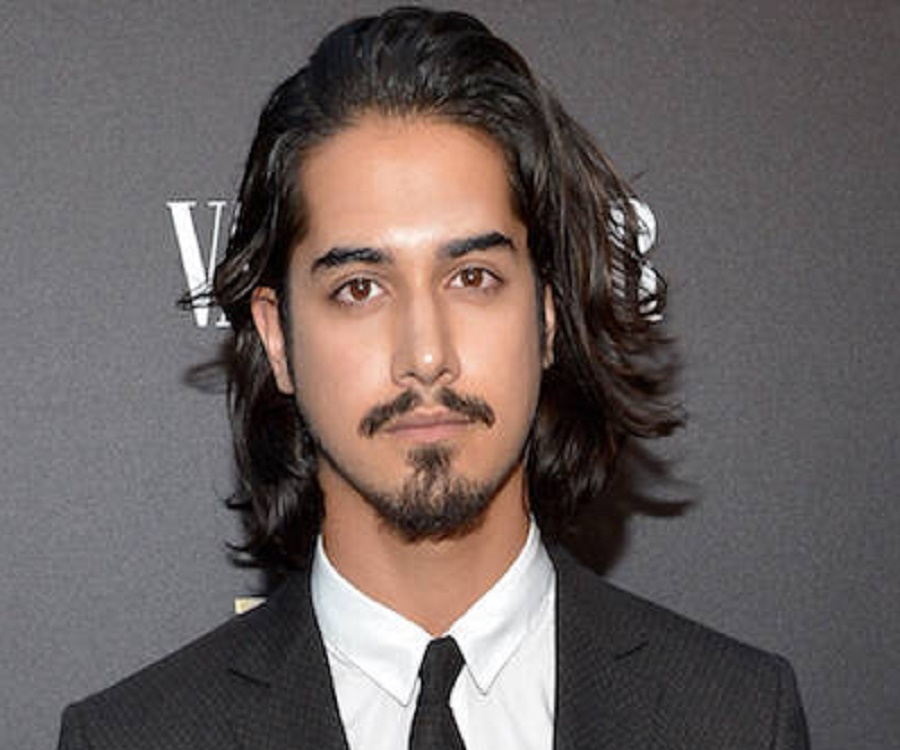 Avan Tudor Jogia is a renowned Canadian Actor, Writer, and Singer. Jogia is best known for playing the role of Beck Oliver on the Nickelodeon sitcom, Victorious. He has not only wowed the world with his beauty and acting skills. Many hearts skipped a bit during his singing performance on the sitcom series.

Avan is also known for playing a lead role in the short TV series, Twisted. In 2013 and 2014, Avan was nominated for Summer TV star and Best Actor in the Teen Choice Awards.

Avan Jogia is a well-known personality on the Nickelodeon Network. After all, he did leave a mark thanks to his amazing performance on the show.

Avan Jogia’s ethnicity is British Indian and nationality is Canadian.

Avan Jogia was born to Wendy and Mike Jogia on 9th February 1992 in Vancouver, Canada. He has a younger brother called Ketan Jogia, who happens to be a music producer in London.

Avan’s father, Mike Jogia, is Gujarati Indian, while his mother, Wendy Jogia, is half English, Welsh, and German. In his early age, Avan withdrew from middle school and began homeschooling.

He then attended Killarney Secondary School until he was 17 years. Avan then moved to Los Angeles to pursue his acting career. 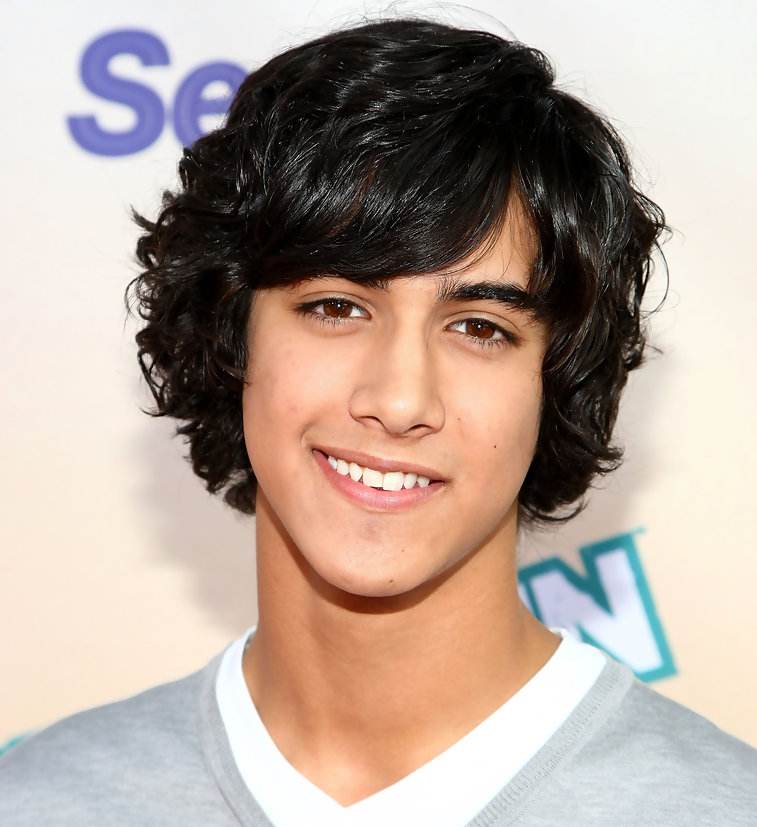 In 2012, Avan Jogia played the voice role of Beck Oliver in the video game, Victorious: Time to shine and Victorious: Taking the Lead. In 2016, Jogia wrote, edited, and directed Last Teenagers of the Apocalypse. In 2020, Avan played the role of JJ in the Crime Thriller web show called ‘The Stranger.’

Avan Jogia will even be playing the role of Leon. S. Kennedy in the media franchise Resident Evil. The movie is set to be released on 3rd September this year. Avan will be working alongside renowned actors like Tom Hopper, Hannah John Kamen, and Kaya Scodelario.

Jogia’s main source of income coming from his career as an actor. With a beautiful face like his, of course, Jogia models. He walked the runway for Dolce and Gabbana’s 2017 Fall Collection.

We did not exactly find out how much Avan Jogia made in his teenage days after thorough research. However, child actors were said to be paid $30k-$300k per episode. Now that he plays big roles in big movies, he may be earning just about six figures.

Avan Jogia is also a talented writer. In 2019, he published the book ‘Mixed Feelings: Poems and Stories.’ His book is being sold at $8.67 for a paperback copy on Amazon. Presently, Avan Jogia’s net worth is estimated to be $1 million.

Avan Jogia has had an interesting list of girlfriends over the years. Unfortunately, Elizabeth Gillies isn’t on the list, even though everyone shipped the couple on the Nickelodeon sitcom, Victorious.

So who is Jogia’s girlfriend? The one and only, Cleopatra Coleman. She happens to be an Australian actress. The duo began dating in 2019. It is not clear whether the two are still together or not. 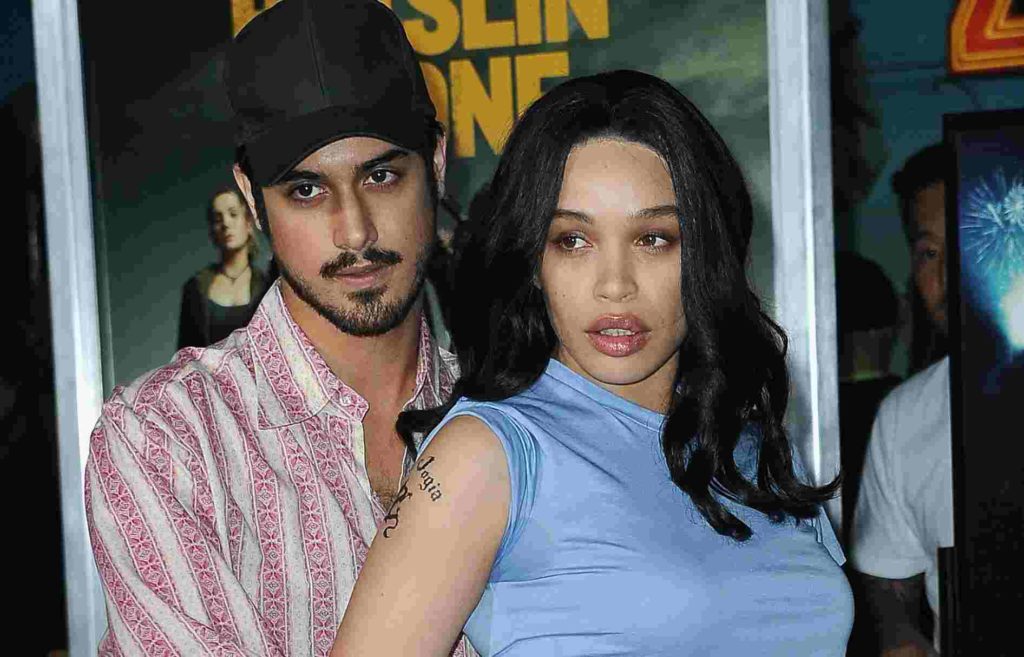