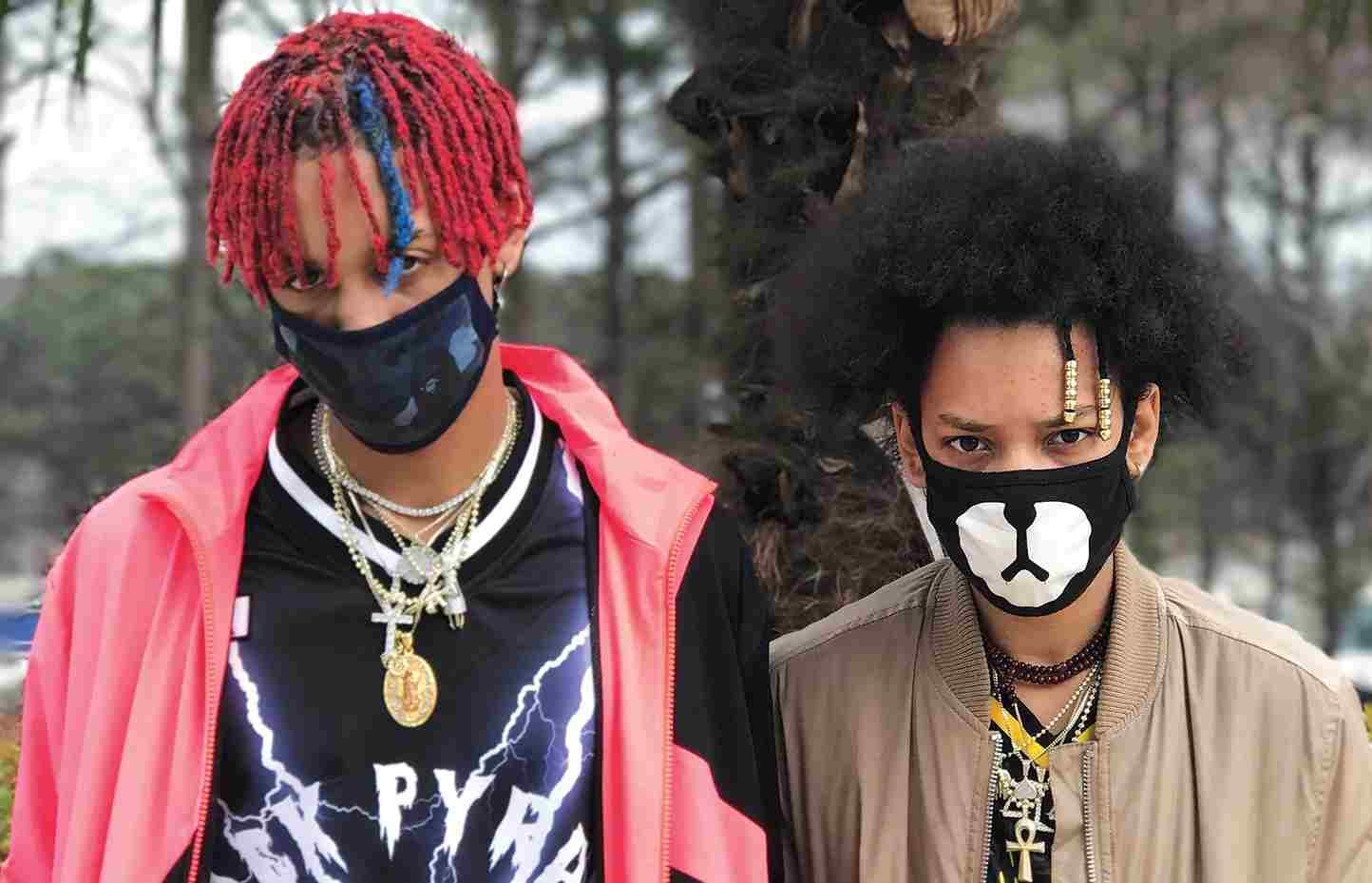 Ayleo and Mateo Bowels are American performers who regale audiences with their dance and music skills. They are best known for their stage name, Ayo and Teo. One of their singles, ‘Rolex,’ peaked at number 20 on the US Billboard Hot 100.

Besides taking part in their own music videos, the dynamic duo has also made other appearances. For instance, they were present in Usher’s music video, ‘No Limit,’ and ‘Party,’ by Chris Brown.

So far, Ayo and Teo have worked with labels like Zone 4, Sho’Nuff Digital, and Colombia. If you have never heard of this incredible duo, today is the day you do.

Are you eagerly waiting to find out their net worth and if they have a girlfriend? You are in the right page. Follow us till the end.

Who are Ayo and Teo?

Ayo began dancing at an early age, then Teo later joined him. The brothers never actually attended any dancing school but were self-taught. 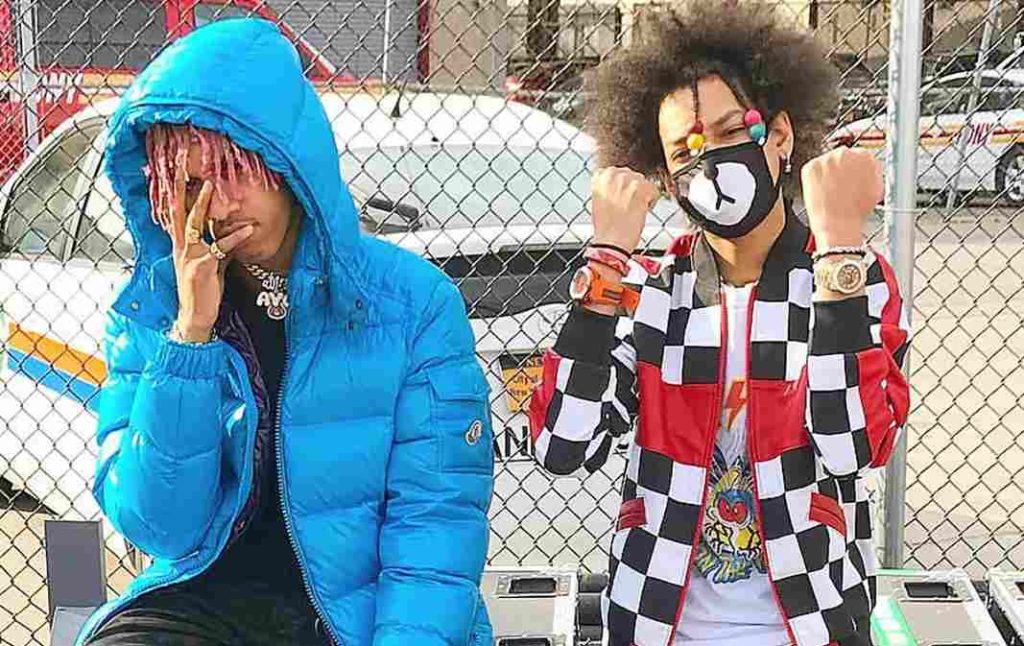 The duo of dancers and musicians, Ayo and Teo

Ayo then decided to get into music. He taught himself how to play instruments such as the trombone, piano, and drums. After graduating from high school, Ayo joined the Washtenaw Community College.

In 2014, when Ayo was 18 years old and Teo was 15 years old, they uploaded their first YouTube video. The video was of them dancing at their High School Talent show. It went viral that it had more than a million views.

In 2017, the duo released a single, Rolex, which ended up going viral. The single racked up over 619 million views on YouTube. The song peaked at number 20 in the US Billboard, number 33 on the Canadian Hot 100, number 10 at US R&B, and number 7 at US Rap songs.

Ayo and Teo went on ahead to release other singles such as “Better off Alone,” “Like Us,” “AY3,” and “Friends.” With their sleek dance moves and amazing music, the duo brothers are likely to increase their fame very soon.

Ever since their music video went viral, the Bowels have been in the spotlight. According to research, Ayo and Teo’s net worth is said to be $2 million. This is truly surprising, given the fact that they began their professional career in 2014. Ayo and Teo have not disclosed many details of their personal life.

However, we know that their main source of income comes from their music. Not forgetting their social media profiles as well. With over six million subscribers on YouTube and over 1.4 billion views, it’s safe to say that Ayo and Teo earn quite a decent amount from it.

Ayo and Teo are also part of a TV series called ‘The Sauce.’ In the show, the brothers embark on a road trip to find talented dancers in different cities. The show was first aired on 6th April 2020. The brothers work alongside Usher, Dillon Francis, Kida Burns, and other artists.

Are Ayo and Teo Dating?

It is rumored that the older brother, Ayleo Bowels, is currently dating a girl named Klondike Blonde. She is a music artist with a net worth of $350k.

On the other hand, Teo is said to be dating a gorgeous Instagram star, Cleopatra Dues. The brothers have not given much information regarding their dating life. We are hoping that they do soon. 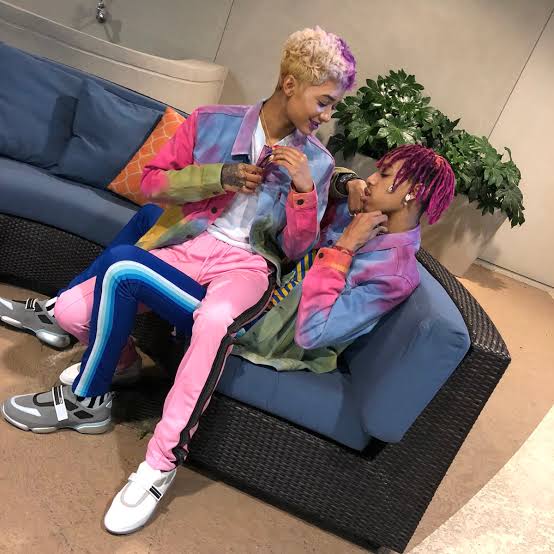 An elder brother, Ayleo Bowles, and his girlfriend, Klondike Blonde