“First date in six months!!”  recently wrote about his date with his wife, Barrett Williams, on Instagram. Even after two decades of relationship, they are the cutest Hollywood couple.

Joey McIntyre is America’s most loved singer and actor. Joey joined the boy band New Kids on the Block when he was just 12 and then continued his Journey to the Industry. We have all known about his life for a long time. This article here is dedicated to his beautiful wife, Barrett Williams.

Who is Barrett Williams?

Barrett Williams is a real state agent based in America. This stunning lady with blue eyes and brown hair is famous because of her Husband, Joey McIntyre. Born on May 20, 1973, Barrett’s parents lived in Boston, Massachusetts. Williams is of American ethnicity was a daughter of a realtor.

Married life and Wedding with her husband, Joey McIntyre

Let’s hear a beautiful love story that today’s generation has forgotten to believe in. 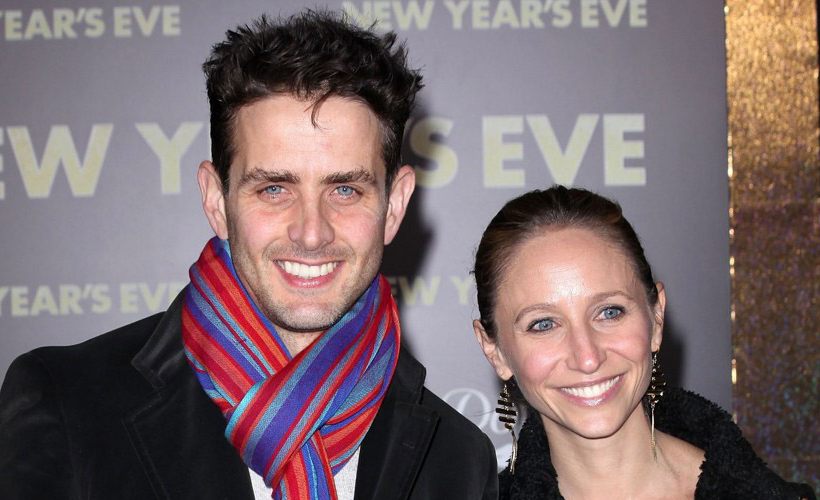 The wife of most loved singer and actor Joey McIntyre, Barrett Williams

The duo first saw each other in 2002 when Joey was in working in Los Angeles. The actor was looking for a house, and Barrett helped him find the place. At that time, she genuinely had no idea who he was. Her colleagues were ecstatic to see him, but Barrett had to look him up on the internet to figure out who he was.

Slowly, they developed a solid friendship, and then the young Joey felt sudden attraction for Berrett and asked her out. On August 9, 2002, they went on their first date, and a year later, they married on the same day. Joey already knew Berrett was the love of his life and didn’t want to wait any longer to propose to her.

The two exchanged their vows in a grand event at New York City’s Plaza Hotel. Barrett’s specially designed wedding dress was in the news for about a month. They danced to the song “Like a Virgin” and flew to Nevis and St. Martin for their honeymoon. Every day since then, the pair has been in love.

Barrett Williams is a mother of 3 kids.

Four years after the marriage, the couple welcomes a lovely son Griffin Thomas in November 2007. Their second child Rhys was born in 2009. While they adored their son, both of the parents wanted to have a daughter. Thankfully, in May 2011, Barrett gave birth to Kira.

We can often see the actor sharing their kid’s pictures on Instagram. In addition, you can find Joey on his social media handle, @joeymcintyre, with over 435k followers.

Sadly, after a year, they confirmed that Rhys was unable to hear. As a result, the couple faced a rough time taking their younger son to language training classes and install amplifiers. After such tragedy, Joey has been helping other children with hearing misfortune. 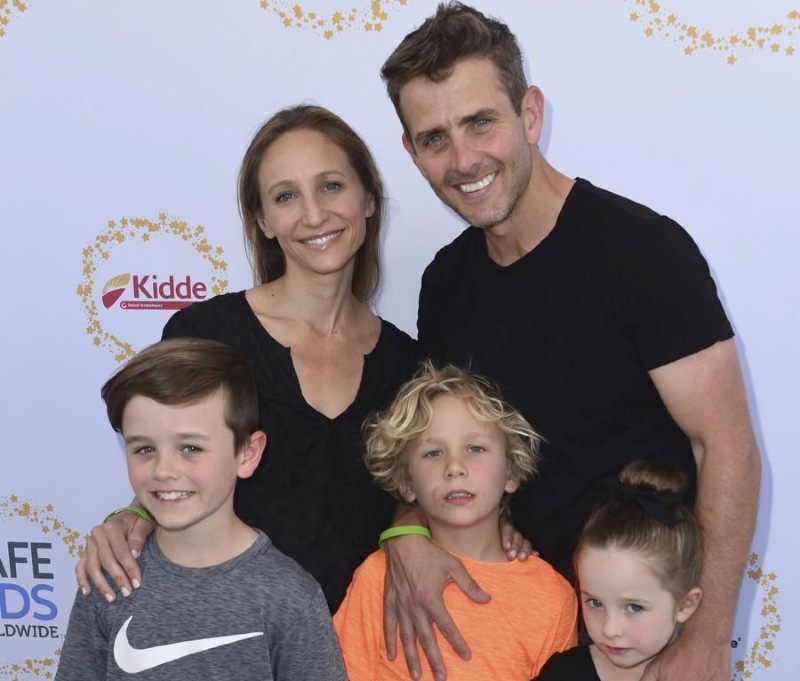 This 5 feet 6 inches tall lady with beautiful blue eyes weighs about 59kgs. As of June 2021, Williams is 48 years old.

Barrett owns a net worth of $1 million from her work as a real state agent. The couple also owns a house worth $5.6 million in LA’s Hancock Park. Recently, they brought an eight-room apartment in NYC that is worth $4.4. million. Joey, her spouse, has a net worth of around $20 million.

From the very childhood, Barrett is a very hard-working woman. After completing high school in Boston, she graduated in the year 1995. In high school, Barrent used to play soccer and ran track.

After graduation, Barrett’s decided to follow the path of her father as a real estate agent. She started working in Boston. Later, her fame rose after an appearance in the TV shows with her husband.