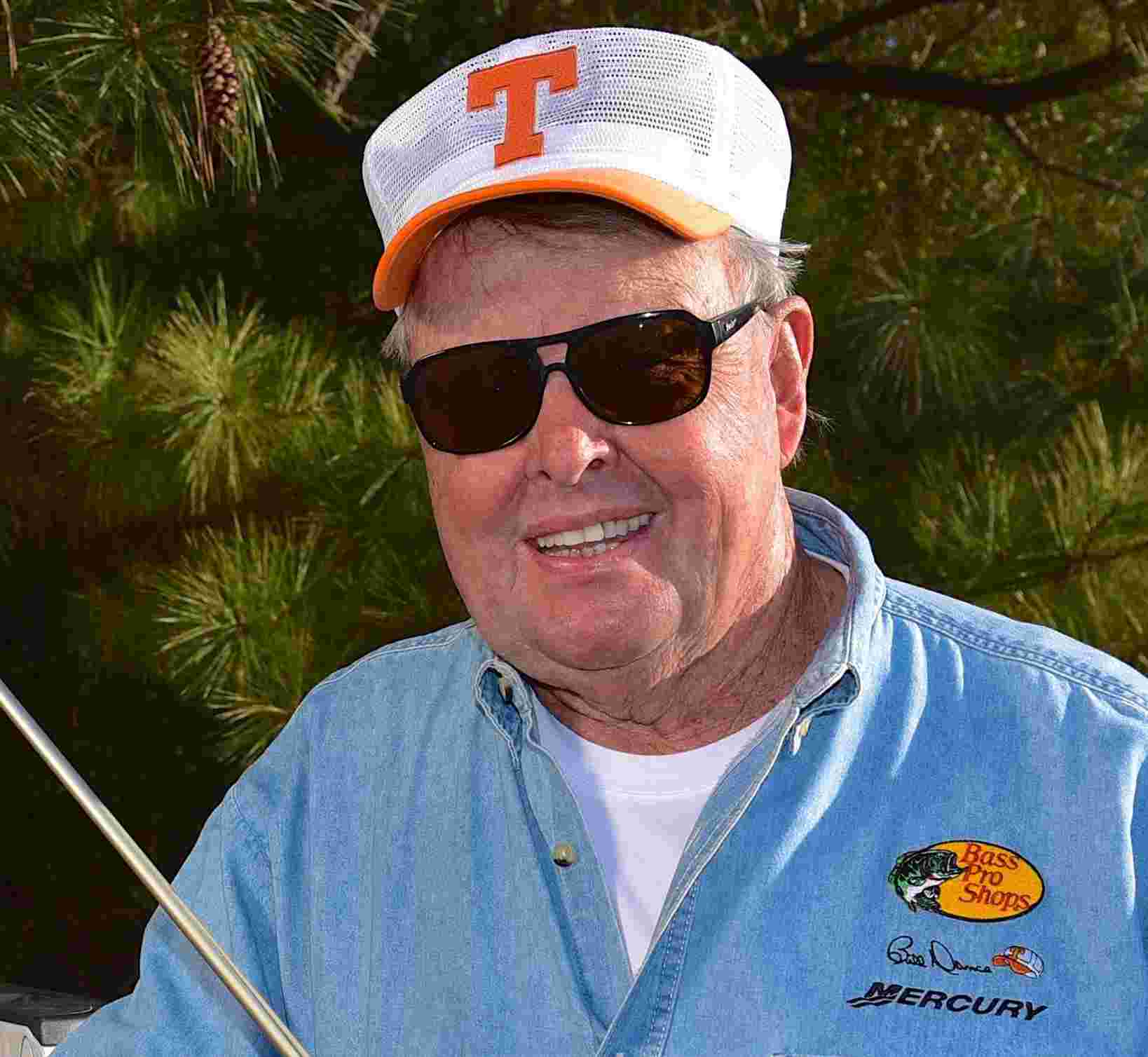 Bill Dance is a television personality whose name is synonymous with the Bill Dance Outdoors show. This is a series that airs on the Sportsman Channel. Besides appearing on screen, we should also point out that Dance is arguably one of the world’s most famous fishermen.

In addition to this, Bill is also the author of several books about fishing. Let’s explore several other facts about Bill, ranging from his net worth to the death rumors surrounding him.

Who is Bill Dance?

Bill Dance is a renowned fisherman and TV host. He grew up with the dream of being a doctor like his father. However, after encountering a gruesome motorcycle accident, he decided to take on professional fishing.

Bill started participating in bass tournaments, which involved hunting black bass and freshwater fish. What followed next was the idea to launch his own TV show. This finally materialized in 1968, as his show aired in Tennessee on ABC network.

Later on, Bill would also participate in the Toyota Tundra Bass Angler of the Year in 1967, winning the award after catching the first bass in B.A.S.S event history.

Additionally, Dance has also scooped a plethora of other accolades, such as 7 Bass Titles and 23 National Bass Fishing titles. He was also made a member of the International Game Fish Association’s Hall of Fame.

Bill’s television series, Bill Dance Outdoors, has been a real milestone for him in that it has helped him appreciate his love for fishing. It also served as a platform where he could share his professional fishing expertise with a larger population of fishing enthusiasts.

Lastly, Bill Dance has also ventured into the work of print media. Some of the noted book titles he wrote are The Complete Fisherman, IGFA’s 101 Freshwater Fishing, Bill Dance’s Fishing Wisdom: 101, and The Field & Stream: Bass Fishing Handbook.

Bill Dance was born on October 7, 1940, in Eads, Tennessee. It makes him 80 years old presently. Looking at his zodiac sign, you’ll find that he is a Libra.

He shares this and his birth date with other celebrities like talent manager Simo Cowell, singer Lewis Capaldi, and R&B singer Toni Braxton. Bill is the son of William Dance, a former doctor.

Bill Dance has generated most of his income from his fishing books. His book, ‘Bill’s fishing wisdom,’ retails for $17 on Amazon. Another title, Freshwater Fishing Tips, is available for $12.

As the author, Dance is entitled to a significant portion of book sales. Another source of income is undoubtedly his work as a television host on several different TV programs.

Bill Dance is still married to his wife, Dianne Dance, though the details of when they got married are still unclear. They have five children; Barry G, Bill Jr., Patrick, Paul, and Pamela. 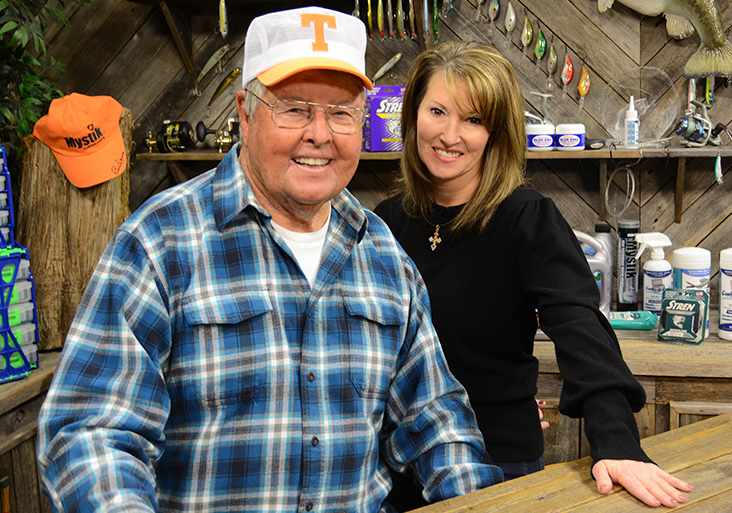 About a year ago, several sites started running with the story that Bill Dance had passed away. This was not true at all; nothing but fake news meant to generate buzz.

Dance is very much alive and still working. One thing that might have led to the rapid spread of these rumors is that Bill is not exactly a young man.

He is in the 80s; consequently, this has several health complications that usually accompany old age. However, Bill Dance is still alive as we speak.

Bill Dance is very active on social media. He has a YouTube channel, billdancefishing, where he posts bloopers of his TV show and instructions on how to use some fishing equipment. His channel has over 85,000 subscribers.