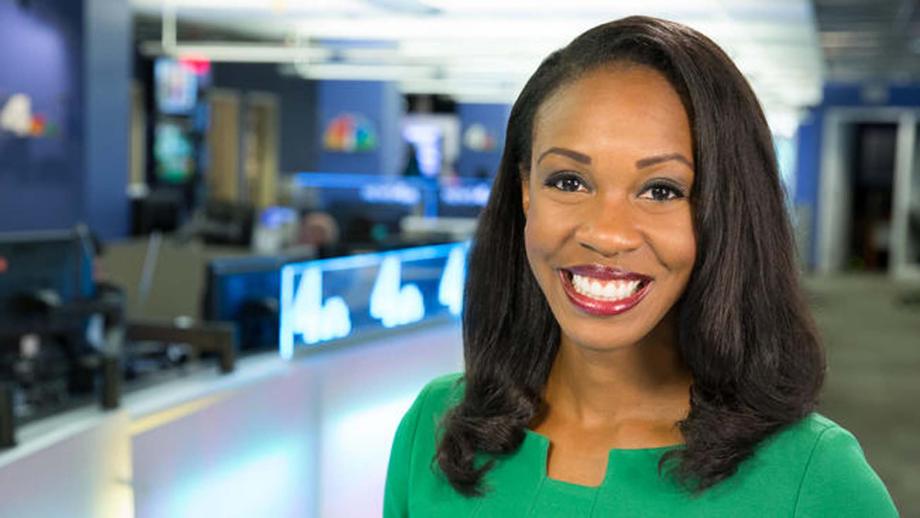 Blayne Alexander is one ambitious news reporter and anchor who has appeared in the limelight after working in NBC News. You might have seen her anchoring 11Alive News, which is Atlanta’s NBC affiliate. Her popularity has not been instantly gained, but she has been working in the sector since 2008.

Today, let’s appreciate what the journalist has achieved and spotlight her career, age, wedding, and more exclusive facts.

Who is Blayne Alexander from NBC? Age and Bio

Blayne Alexander is a prominent journalist who is currently working for NBC news. Born on March 4, 1977, she is currently 44 years of age. The journalist was raised in Edmond, Oklahoma City, with her loving parents. She has just revealed her mother’s name as Annita, but her father is unknown. However, she has once shared that her father is overprotective towards her.

Furthermore, she does have an American nationality but belongs to the African-American ethnicity. As for her early life, she went to a local high school at her birthplace and later went to Duke University to pursue her Bachelor’s degree in history. She matriculated her college in 2006.

Wedding and Married life with her husband, James Bailey

You might not be aware that this beautiful journalist Blayne Alexander is married to the love of her life. She tied her knots with her husband, James Bailey, and she has a fantastic love story with him. The duo first met each other in Atlanta back in 2011. They might have dated each other for four years before getting engaged in December 2015. James arranged a surprise proposal and told her that he was hired to speak at a workshop because he was a public speaker by profession.

James and his friend planned everything, and as the moment arrived, he went down on his knees with a ring in his hand by a lovely sunset. He asked Blayne to be his wife and spend the rest of her life together. As they were already in love, Blayne instantly said yes and got engaged the very day. Later, they walked their wedding aisle on October 8, 2016. On October 8, 2017, the reporter posted their wedding picture with a generous caption on their anniversary. To this day, the couple has been living an excellent marital relationship.

Blayne Alexander has a daughter with her husband.

After five years of marriage, the couple welcomed a wonderful angel daughter named Sage Milan Bailey on July 1, 2021. She weighed 8 pounds and 7 ounces while she was born. Their daughter’s name Sage means to embody characteristics they’d like her to represent in the world: wisdom, discernment, and a calming spirit. Furthermore, her middle name Milan comes from her grand mothers’ mashed-up name. Sage can now be seen on her mother’s lap if you go through Blayne’s Instagram library. 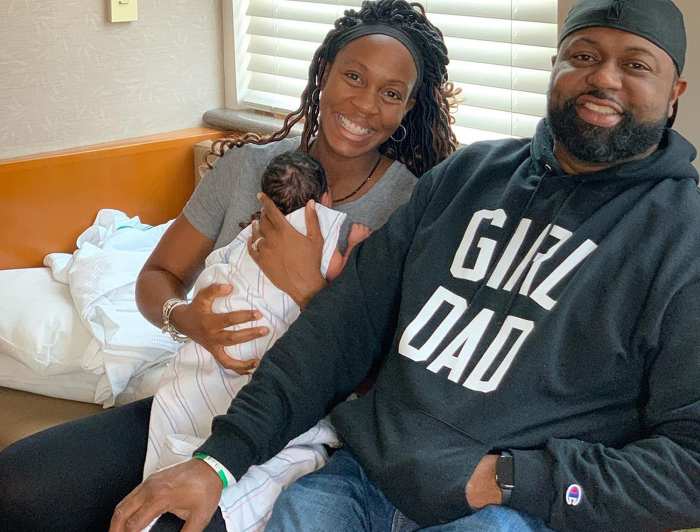 Blayne Alexander with her husband, James Bailey, and her baby girl

Blayne graduated her college in 2006 but started her career two years later, in 2008. She first embarked on her journalism career in 2008, when she started working as a Desk Assistant at NBC news in August 2008. After working there for sixteen months, Alexander joined WRDW as a reporter and photojournalist.

Later, she worked at the station for sixteen months till May 2011. Furthermore, Blayne joined WXIA-TV to work as a reporter and anchor and worked here for six months. Finally, she left the job after gaining six years of work experience and went on to work as a correspondent at NBC Universal, and currently, she is working as a news correspondent for NBC news.

Blayne Alexander Net Worth and Salary

As we all know, she currently works in Atlanta as an NBC News correspondent. So she earns a fortune out of her journalism career. As per our research, she was accumulated more than $920,680 as net worth.

The gorgeous-looking reporter Blayne stands a towering height of 5 feet 7 inches and weighs around 65 kg. Also, she looks attractive and presentable when she appears on the TV but has not revealed her body measurements as of now.