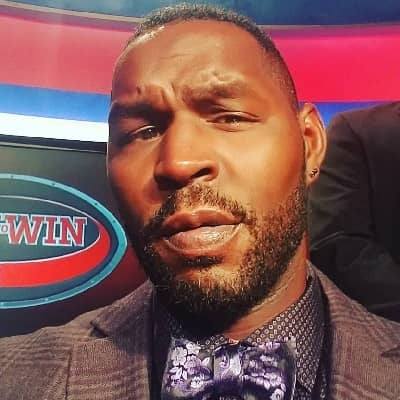 Bob Whitfield is a former American footballer and a former National Football league player. He had a stellar career and played for various teams, including Atlanta Falcons and New York Giants.

Additionally, Whitfield is the founder and CEO of Patchwerks, which he set up about three decades ago. Moreover, he also operated a recording studio in Atlanta, GA. Bob’s retirement was quite surprising to many of his fans. He delivered the news on Sirius NFL radio back on February 12th,2007. He is also known as the former partner of Sheree Whitfield.

Let us learn more about Whitfield’s measurements and net worth right here.

Bob Whitfield is the Ex-husband of Sheree Whitfield

Bob Whitfield is currently not dating anyone, following the divorce from his wife. He has had two unsuccessful marriages in his life. Bob’s first wife was Euraddell White, and they were blessed with a son, Kodi, born on May 17th, 1994. At 27, Kodi now plays football as a wide receiver. His parents parted ways after he was born.

Bob then married his second wife, Sheree. The two met back in 1993 and started dating soon after a couple of meetings. In 1996, Sheree conceived a son, Kairo Whitfield, with her husband. Today, Kairo enjoys modeling professionally. He has also been subjecting to controversy after he was arrested for reckless driving. The couple was blessed with their second child, named Kaleigh Whitfield, in 1999.

After nearly seven years of living together, Bob and Sheree tied the knot in a beautiful and grand wedding ceremony in 2000. They spent the next seven years together before parting ways in 2007. Sheree has come out on several occasions to state that she had been subjecting to an abusive relationship.

However, Bob refuted her claims and suggested it was a case of malice from Sheree. Their divorce wasn’t rosy either, and the court instructed Bob to pay child support for both children. 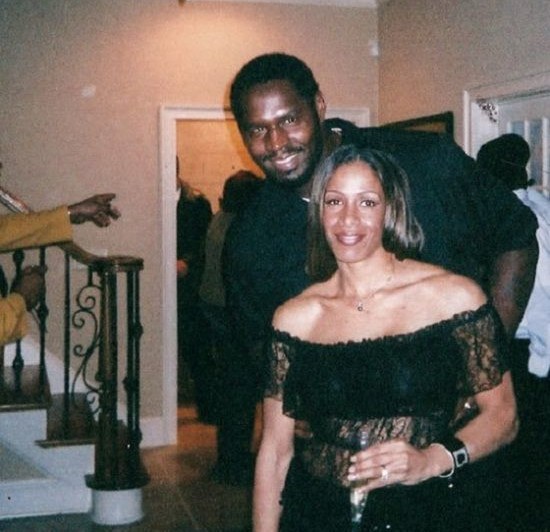 Bob Whitfield was a distinguished American football player who earned a lot of revenue for playing at a high level for over a decade. As of March 2021, Bob Whitfield has collected around $14 million as his net worth. He played for teams such as Atlanta Falcons from 1993 to 2003. In addition, Bob Whitfield is an entrepreneur who owns several businesses.

He founded Patchwerks that owns Patchwerks recording studio. Some famous artists have collaborated with this music label. Among them are 50 cents, Snoop Dogg, Nelly, and TI. He also has houses and cars, which he has placed on rent.

How old is Bob Whitfield? His birthday

Bob Whitfield was born on October 18th, 1971, in Carson, California, making him 50. His given birth name is Bob Lectress Whitfield III. Moreover, his zodiac sign is Libra.

Bob Whitefield has a sporty built body, standing tall with 6ft 5in (196 cm). His weight is estimated to be 144 kg (318 lbs.). Additionally, he has black hair and eyes. Bob is American by birth and belongs to African American heritage