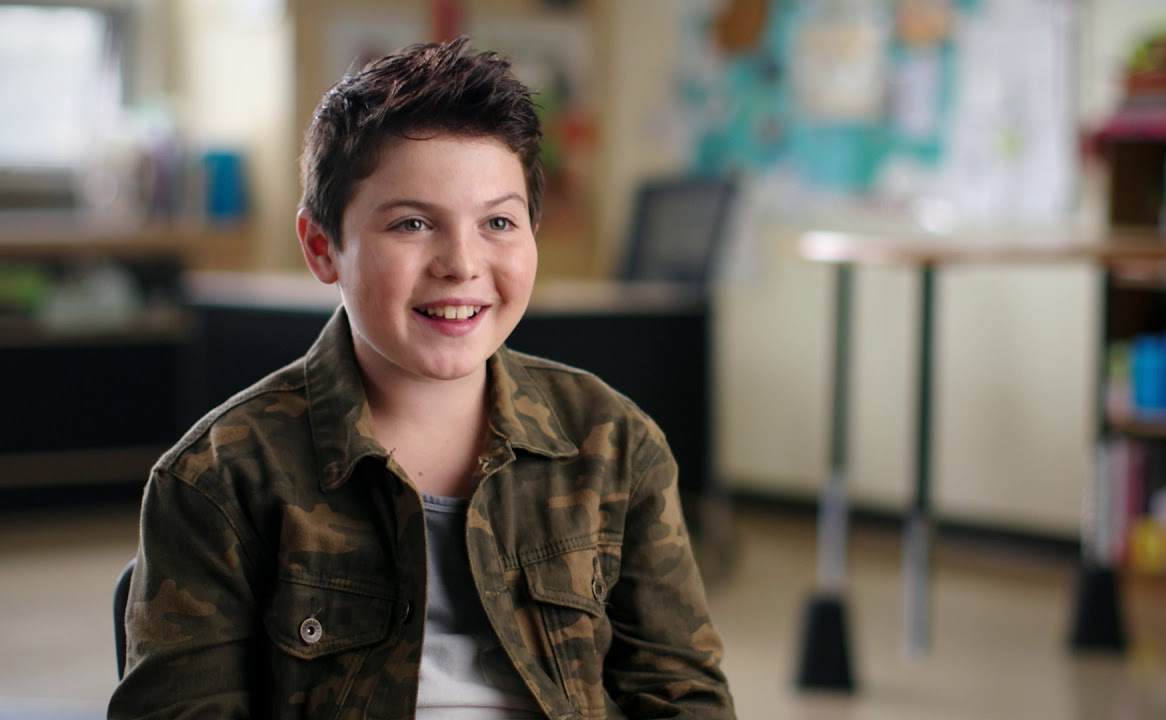 The child actor Brady has recently come in the limelight after appearing on the Disney+ streaming series, The Mighty Ducks: Game Changers. After its first trailer has been released, fans are going curious to know more about the child actor and his work. Hence, we brought you this article to get some insights into his age, height, and net worth.

How old is Brady Noon? Age and Early Life

Brady Noon is a renowned American child actor who has appeared in several films and TV series. You might be familiar with him if you have watched his work in the HBO series “Boardwalk Empire.” The actor is currently 15 years old as he was born on December 30, 2005.

Likewise, he was born in Forked River, New Jersey, the United States, and holds an American nationality. About his early life, we just know that he has a twin brother named Connor Noon, and they used to replace each other while shooting “Boardwalk Empire,” which let them manage time for their studies as well. Besides, he also has an elder sister named Madison Noon. Furthermore, there are no details regarding his parents and childhood, but they are very supportive of him. He even posted his family picture on Instagram and wrote,

“I am thankful for my family and just how supportive they all have been. I [love] you guys!!!” 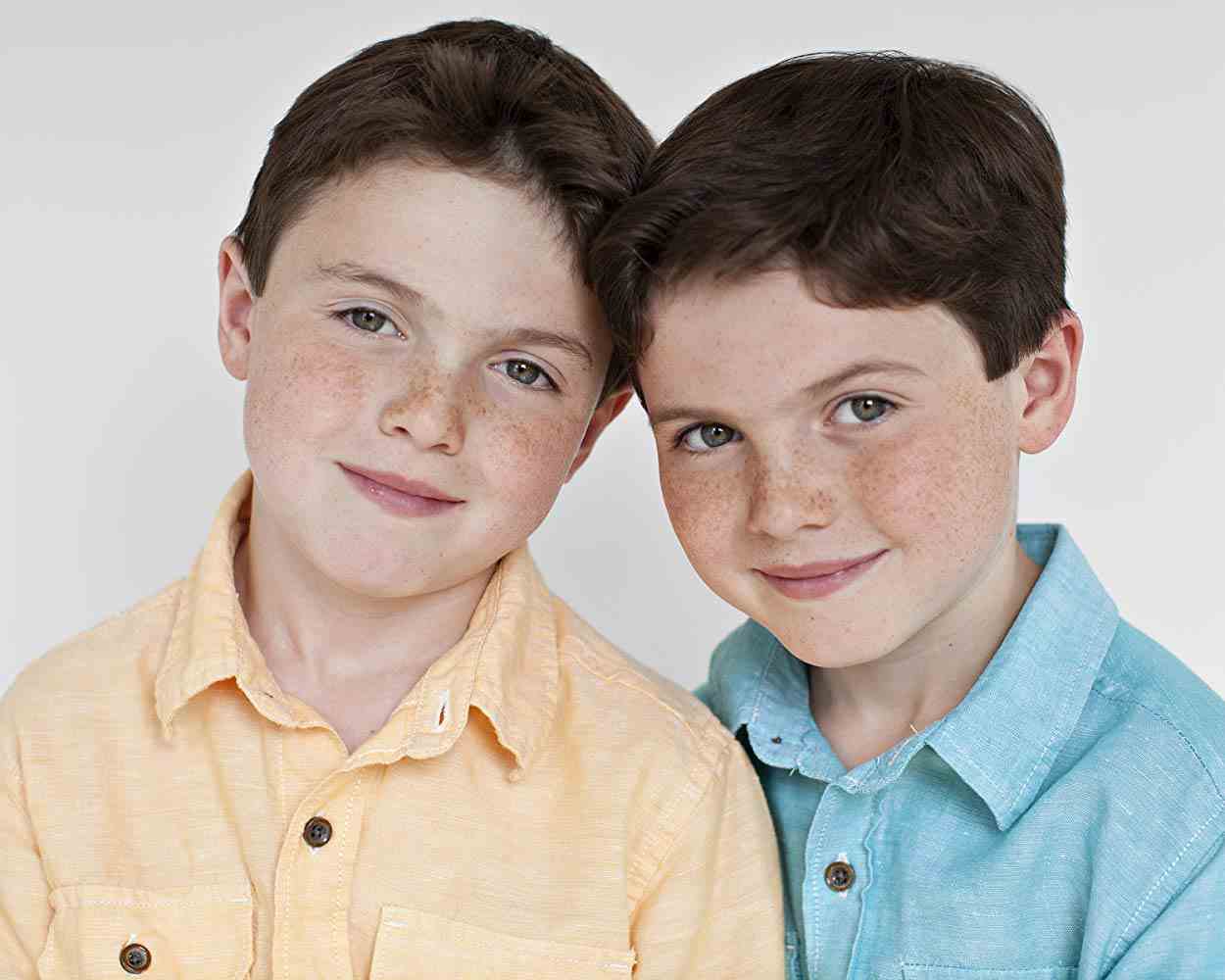 The child star Brady was very passionate about acting from an early age. Furthermore, he started his acting career at the age of five. He embarked on his journey by appearing on his first debut crime drama series, “Boardwalk Empire,” premiered on HBO. He portrayed the role of Tommy Darmody in the series from 2010 to 2-13. Furthermore, he also appeared in the movie Good Boys in 2019 in the role of Thor. Furthermore, he has achieved many things at such a young age, and we can see his future bright like a blue sky in days to come.

According to his IMDb, he has four acting credits for Boardwalk Empire, Good Boys, The Mighty Ducks: Game Changers, and Marry Me. Also, he has appeared on Entertainment Tonight Canada, The Late Show with Stephen Colbert, WGN Morning News, Dish Nation, Made in Hollywood, and Fan Level Midnight: Devoted to the Office. Apart from being an actor, Brady is also a popular Twitch streamer with more than 3.6k followers on the platform, and he usually streams playing Fortnite. After completing his latest project, Marry Me, which will release in 2022, he has just been focusing on his Twitch streaming career.

Brady is still a child actor and has a long journey to go on in this field. Hence, we do not expect this kid to have a substantial net worth like many other actors. Although, he stands out from other child actors as his acting skills are commendable. Hence, his net worth is estimated to be around $1-2 million, which is an astounding amount for a 15-year-old actor. This entire amount is the result of his decade-long acting career.

Not only that, but he has also been doing photo shoots for several brand endorsements, which has made a significant contribution to his income. He currently lives a comfortable life with his parents in Ocean Country, New Jersey, and is also seen shopping and traveling in luxurious destinations.

Brady might be young at age, but he has definitely gained many fans with his cute and charming looks. According to many reports, he stands at the height of 4 feet 9 inches for now, but since he is just 15 years old, his height is yet to grow in years to come. Likewise, his weight is reported to be 47 kg. Woefully, there is nothing known about his body measurements.

The actor has a verified blue ticked Instagram account at this early age, which is a great accomplishment for him. In fact, he already has 48.2k followers on his account. These days, he is seen promoting his series Mighty Ducks: Game Changers on his Instagram. Furthermore, he is also on Twitter with 736 followers and doesn’t seem to be much active there in the platform.