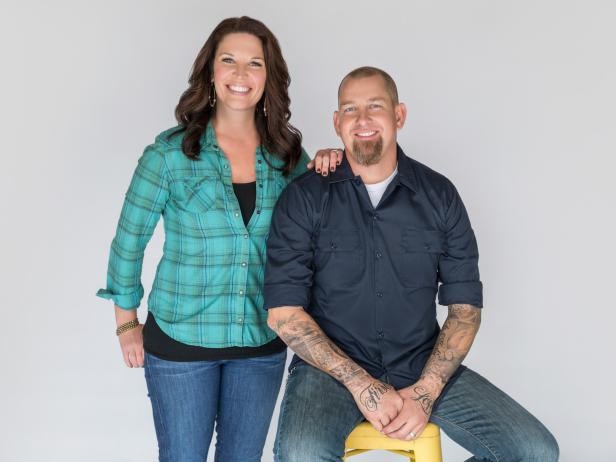 Who is Brandon Hatmaker? Popularly known as the former spouse of Jen Hatmaker, Brandon is also one of the eminent personalities of the United States. He is a successful Pastor, author, and also Philanthropist. He and his former wife Jen made a great couple who were highly admired for their charitable works.

However, while their divorced shook the public, we are also trying to gather as much information as possible about the couple. So, presently, we have provided you with the Wikipedia details of Brandon, including a big reveal about his new affair. Also, know what he is doing today.

Brandon Hatmaker is 49 years old as of 2021. He was born and raised in Austin, Texas, in the United States. And, according to the source, he was born in the year 1972 and celebrated his birthday on 25th July every year. Likewise, there is not much information known about his fathers and siblings. However, he was raised in a religious Christain family, and his father was also a Pastor like him. Now, focusing on his He completed his education, he has a graduate degree in Arts which he received from the Oklahoma Baptist University in 1995.

Furthermore, he now has a successful career as a Pastor and an author.

Brandon and his former wife, Jen Hatmaker, were in a peaceful relationship for more than 27 years. The pair got married in the year 1993. Jen is a famous American author, TV presenter, blogger, and also speaker. The couple were like-minded and have also worked together on some projects. Similarly, as per the online portal, they are blessed with five children, three sons(Caleb, Ben, and Gavin) and two daughters (Sydney and Remy). And, among them, Remy and Ben were adopted at the age of five and eight, respectively, from Ethiopia. The family was also seen hosting a reality TV show called “Your Big Family Renovation.”

Moreover, Brandon and Jen amazed their fans in 2020 by announcing their divorce news. The absolute reason behind their separation is still a mystery. The couple shared this news on their social media handles and described it as “completely Unexpected.” 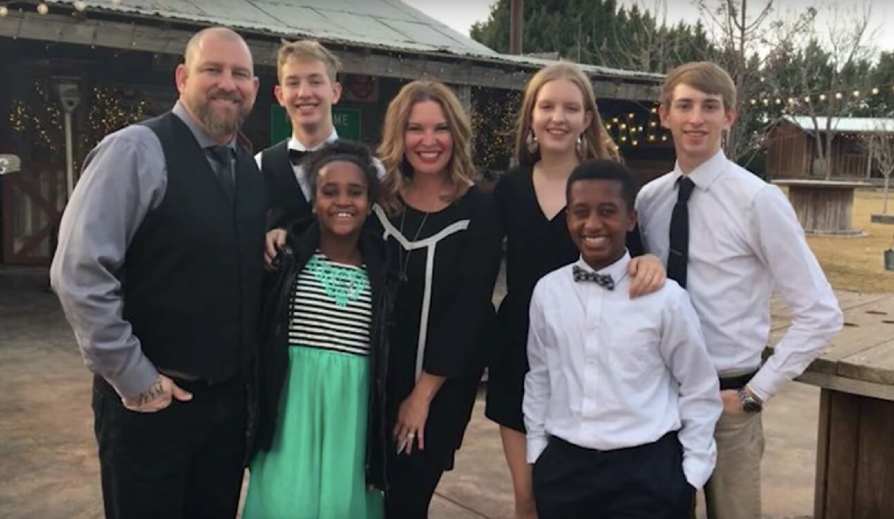 Brandon Hatmaker and Jen Hatmaker with their children

Only after a year of separation from his wife, Jen, the Pastor is said to be romantically involved in an affair. According to the source, he is currently dating a woman named Tina. She is known to be a medical professional. Further, she is also the mother of a 25 years old son. Brandon is public about his girlfriend, and he stated that “they met randomly while he was dubious and hesitant in starting a new relationship.

Where is He Today?

After the separation from his wife, the public has frequently been questioning his whereabouts. While we are not sure where he exactly is today, as per his Twitter bio, he is currently living in Austin, Texas. 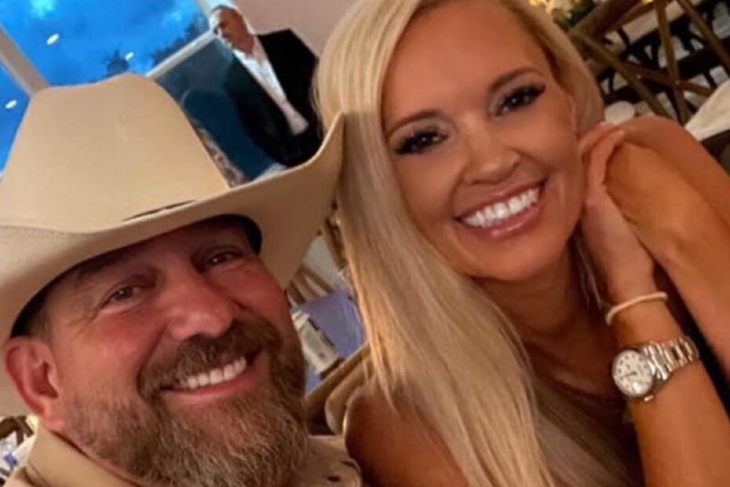 Brandon Hatmaker with his girlfriend, Tina

The public loved the Hatmaker couple for their big heart. The pair were highly active in performing various charity works while together, and Austin New Church is one such example. The church was founded with Legacy Collective. As per the source, it is a community organization that primarily focuses on providing sustainable housing, health care while also avoiding child trafficking. Moreover, the church was founded in March of 2018.

In addition to being religious, Brandon and Jen support the LGBT community and advocate for them as well. While they continued to speak up for LGBT rights, the Lifeway Christian Community stopped selling her novels. 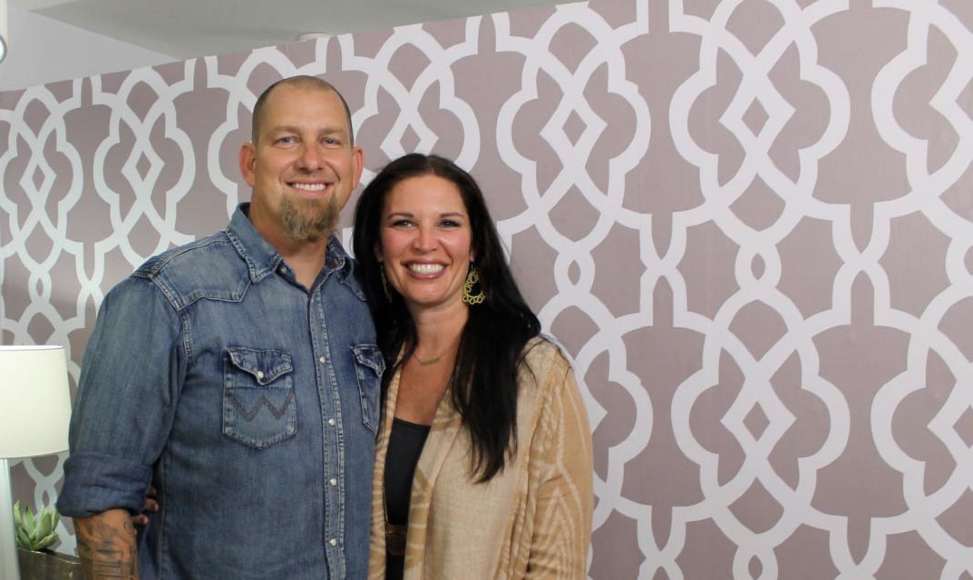 Brandon Hatmaker Net Worth and Income

Hatmaker has been living a lavish lifestyle from his accomplished career. According to recent reports, he has accumulated a net worth of $1milion in 2021. The source of his income is basically from his success as a writer. In addition to that, his job as a pastor also adds a good amount to his net worth. On the other hand, his famous ex-wife, Jen, has amassed a net worth of $2 million.