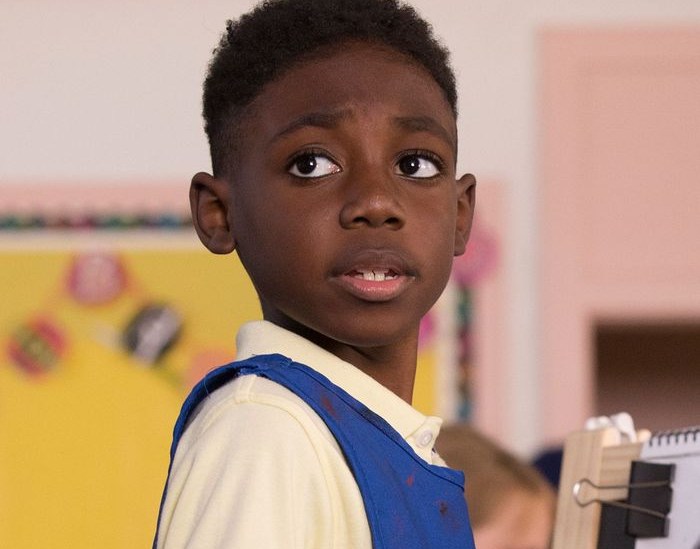 Brenden Sims is an actor who has been popular after his 2011 television show, ‘Shameless.’ He was just a year old toddler when he appeared on the show. His work caught the attention of people and brought him into prominence. This article focuses on interesting facts about the talented child sensation.

Who is Brenden Sims?

A California-born talent, Brenden earned fame at a young age. He was born with his twin brother Brandon. The twins were born on 17 July 2010, but information about their parents is unclear. The young actor goes to school in his hometown. He gained popularity for the role of Liam Gallagher in the 2011 television show ‘Shameless.’

How old is Brenden Sims? Age and Birthday

The young boy is 10 years old as of June 2021. As per the information shared, he celebrates his birthday on 17 July along with his twin brother Brandon.

The audience of the television show ‘Shameless‘ knows Brenden as a talented child actor. People loved his character, Liam Gallagher, and he became famous instantly.

Brenden started the role as a toddler and did not have much to do because he was too young. He did all things that a toddler does. His character, Liam, is the youngest of the siblings in his family. The Gallagher family is full of young kids in the ‘Shameless.’

Brenden’s character in the show’s earlier seasons did not involve dialogue delivery since he played a toddler. But the audience poured him with love that helped him grow as a young sensation. He was just a year old toddler at the time of the show’s first season. And now, he has grown into an eleven-year-old young boy.

Brenden has a twin brother and a younger sister. In one of the Instagram posts on @simstwins, the twins are seen with their cute younger sister, whose name is under a veil. The identity of the young celebrity’s parents has also remained secret.

The parents have not revealed their names, although they take pictures with the kids and occasionally post on Instagram. 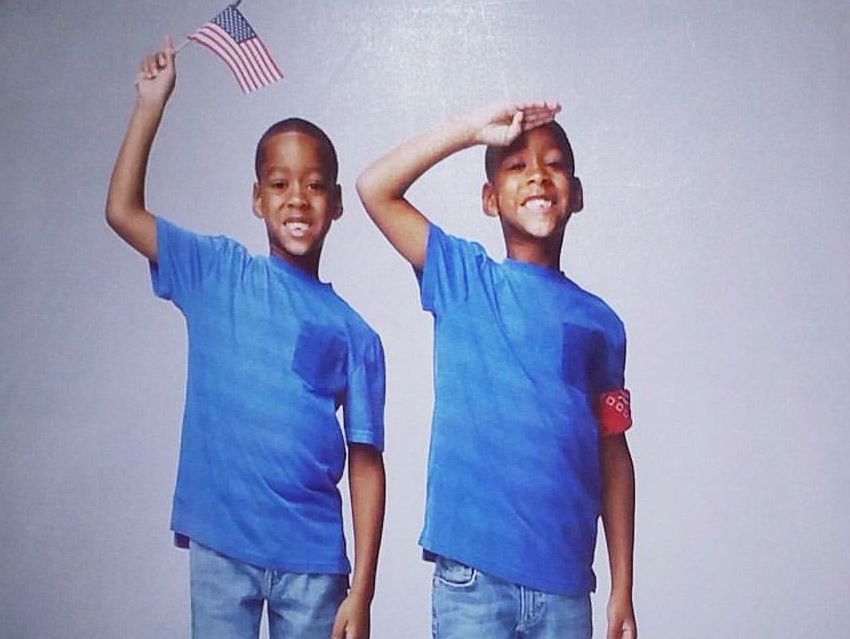