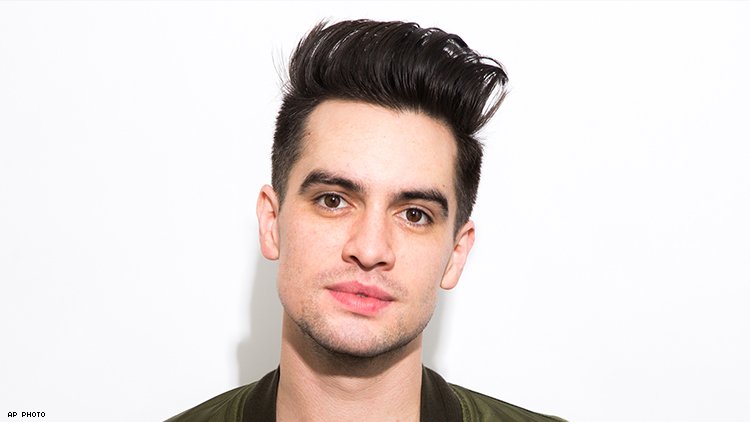 Brendon Urie is a Utah-born rockstar and music writer. If you are a rock fan, then you already know that he is the lead vocalist for the indie rock band Panic! At The Disco. The band has released hits such as High Hopes and Miss Jackson. Today, Brendon is the only original member left. Here are several key details about Brendon’s wife, Sarah Urie, and his net worth.

Brendon Boyd Urie was born on the 12th of April 1987 in the state of Utah. His family later moved to Las Vegas, Nevada, when he was two. A dive into his family history reveals that his parents are Grace and Boyd Urie. Additionally, Urie is also the youngest in a family of five siblings.

He grew up with a passion for music, idolizing the likes of Frank Sinatra, Queen, and David Bowie. Brendon was going to try out for a band in school when he met with the future bassist for the band, Brent Wilson.

He is currently 34 years of age. If you explore his zodiac symbol, you’ll find that he is an Aries. One interesting fact about his birthdate is that other famous people like  David Letterman and Jeniffer Morrison were born on the same day.

It is evident that Brendon has made most of his fortune through the sale of his band’s albums and collaborations with other artists. As of 2021, Brendon Urie’s net worth sits at $8 million. This is not surprising as, in total, Brendon and his band have sold over 4.6 million copies of their albums across America.

Brendon and his wife own a home in Los Angeles, although he had to move out of it, citing that harassment from people made him feel unsafe there. He later bought another house in Encino for about $1.17 million in 2020.

Brendon got engaged to his wife, Sarah Orzechowski, in September 2011. They finally walked down the aisle on the 27th of April 2013. There were several doubts about the longevity of his marriage at first. Urie had revealed that he had experimented with men at an early age and that he was a pansexual. But contrary to the rumors, Urie and his wife are still happily married to date. Brendon and wife Sarah Urie remain childless, however. 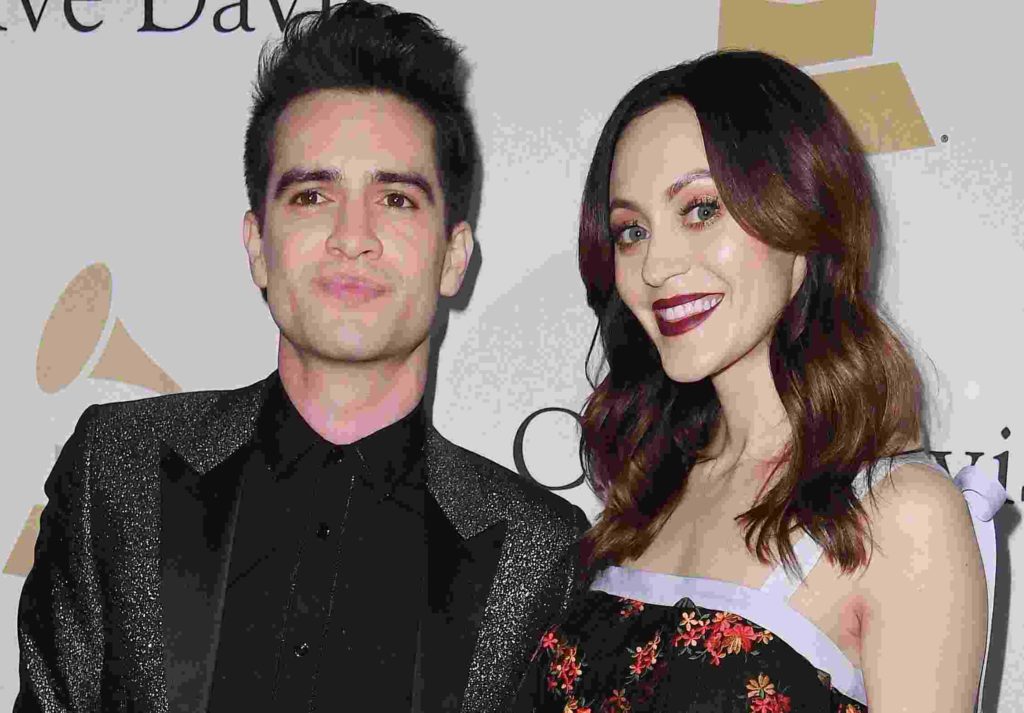 Brendon Urie is an avid user of multiple social media platforms. He has an Instagram page, a Twitter handle, and a Twitch account. His Instagram page has over 4.1 million users, while his Twitter handle has 2.2 million followers. Ever since he joined Twitch in 2015, his streams have had over 4.3 million views as of 2021.