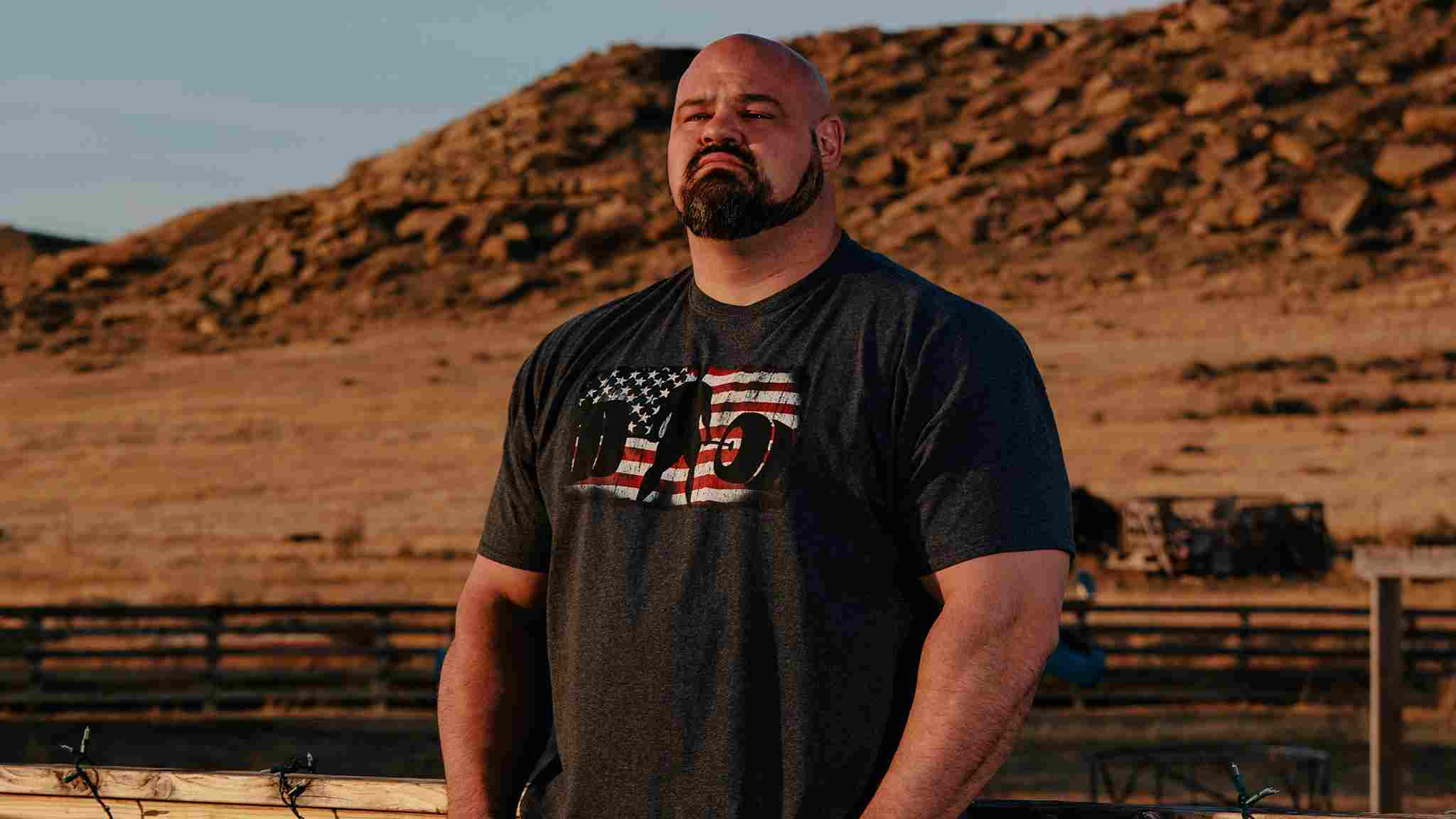 A strongman by profession, Brian Shaw was born in Fort Lupton, Colorado, on February 26th, 1982. A 6’ 8” tall strongman is also nicknamed ‘Gigantor.’ He is a multiple-time strongman winner. He seems to have inherited that gigantic physique from his parents.

His father, Jay Shaw, is 6’ 1”, and his mother, Bonnie Shaw, is 5’ 11” tall. Not only his parents but most of his family members have got the gigantic body built.

Initially, Shaw had an interest in basketball, but later on, he started weightlifting, where he performed well. He took weightlifting as his career and became a strongman.

Apart from being a strongman, Shaw is also a businessman and an actor. In his 15 years career as a strongman, he has competed in various strongman competitions. He is the first American strongman to win Arnold Strongman Classic in 2011.

Shaw got married to the beautiful Keri Jenkins in 2015. The couple has two children together. Discover relevant information about his net worth and income sources in the following review.

As a champion strongman for a long time, Shaw has won a hefty amount of prize money. From his multiple competitions, he has earned a lucrative amount of money in the prize.

Brian Shaw makes more money from his appearances than from the competition. 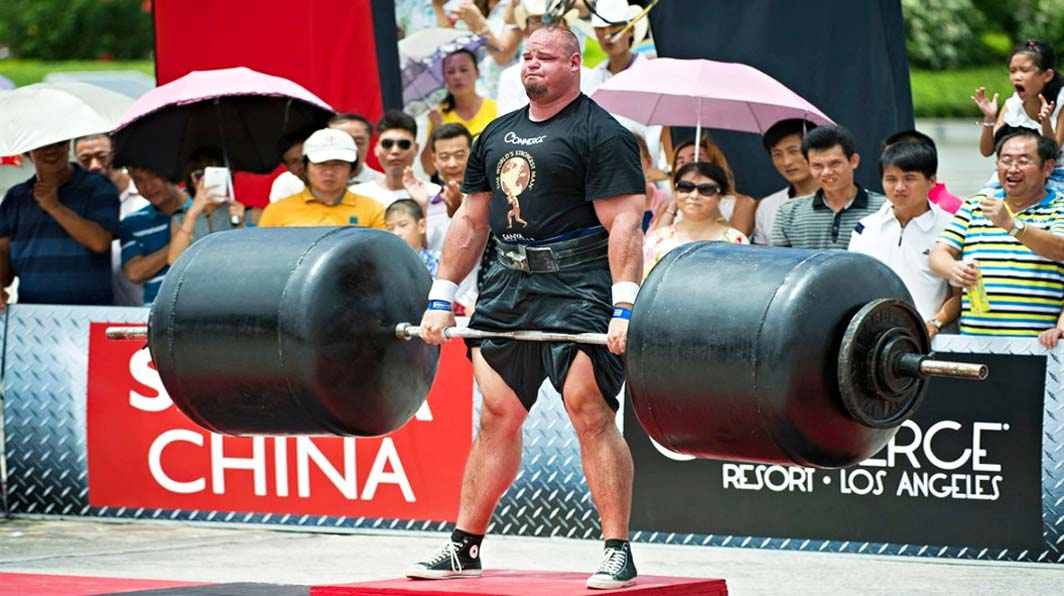 The world’s renowned strongest man of the world, Brian Shaw

He has not limited himself to an athlete only. Shaw is also a businessman and a YouTuber. He owns a YouTube channel and produces programs. His channel, Shawstrength, has 1.58 million subscribers, with a total of 410 videos uploaded by the time this article was prepared. The channel has programs on how Shaw trains to be a strongman, his workout tips on being a strongman.

He earns about $480,000 annually in revenue from his YouTube channel. The champion strongman makes a hefty amount from brand endorsements as well.
All the money that he earns has brought him to a net worth of over $15 Million.