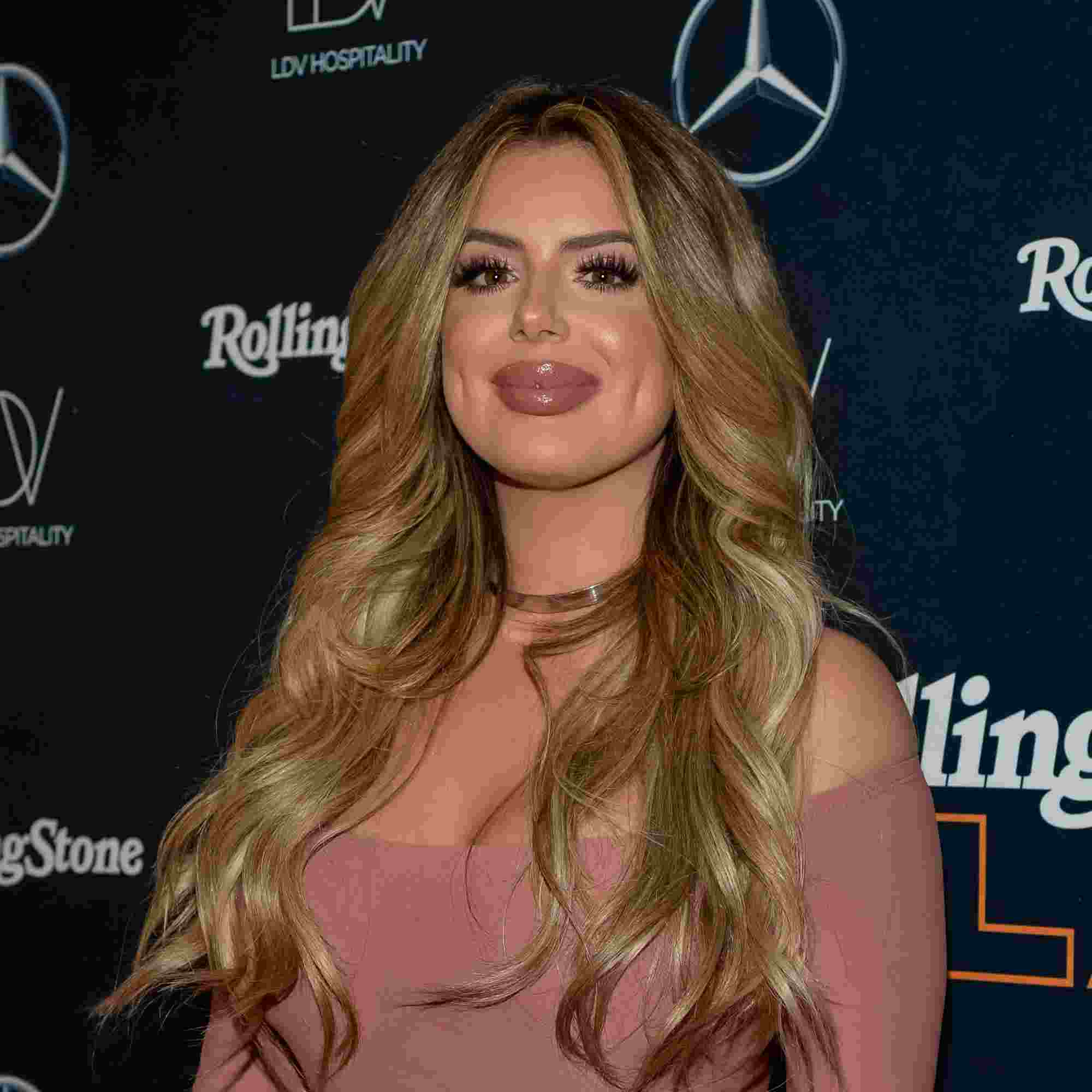 Brielle Biermann is an American model, television personality, and socialite. Her main claim to fame is the adopted daughter of NFL defensive end player Kroy Biermann. Read this to know Brielle Biermann’s net worth and income sources.

Biermann was born on February 25th, 1997, in Atlanta. She turned 24-years old just a few weeks ago. Over the years, Brielle has made appearances on television shows such as ‘Don’t be Tardy’ and ‘The Real Housewives of Atlanta.’

As a social media influencer, she has represented Fab Fit Fun, 310 Shake, Loving Tan, among others. In this review, we will get to know more about Brielle Biermann.

Who is Brielle Biermann?

Brielle Biermann is a former celebrity child turned social media influencer. At the tender age of 11, Brielle made an appearance on ‘The Real Housewives of Atlanta.’This was during the show’s initial run. Most people aren’t aware of the fact that the path she took was influenced by her mother, Kim Zolciak.

A quick look into her film portfolio will tell you that Kim has graced television for nearly two decades now. Her mother was thrilled when Brielle landed a screen test with E! News.

It came as no surprise that Brielle eventually got the job. While at E! News, Brielle had the opportunity to interview R & B Singer Monica and Rancic. Later on in life, Brielle also took the time to explore her entrepreneurial side. She collaborated with her mother to launch a makeup brand called ‘KAB Cosmetics.’

Sources say that she earns about $10,000 for every episode of ‘don’t be tardy’ she works on. This typically amounts to $120,000 annually. Additionally, Biermann also makes her money from social media platformers such as Instagram and snap chat.

Social media influencers such as herself are paid to promote and advertise different products. Brielle gets paid to endorse brands like KAB cosmetics and FabFitFun, among others.

She has previously been criticized for lack of a better trade, but her commercial deals are worth every penny. As of 2021, Brielle Biermann’s net worth is reported $400,000

Brielle Biermann is currently single, though a little digging revealed that she had been involved in two significant relationships. To begin with, she dated Michael Kopech, a baseball player. Reports suggest that the two dated between 2016 and 2018 when they decided to call it quits. 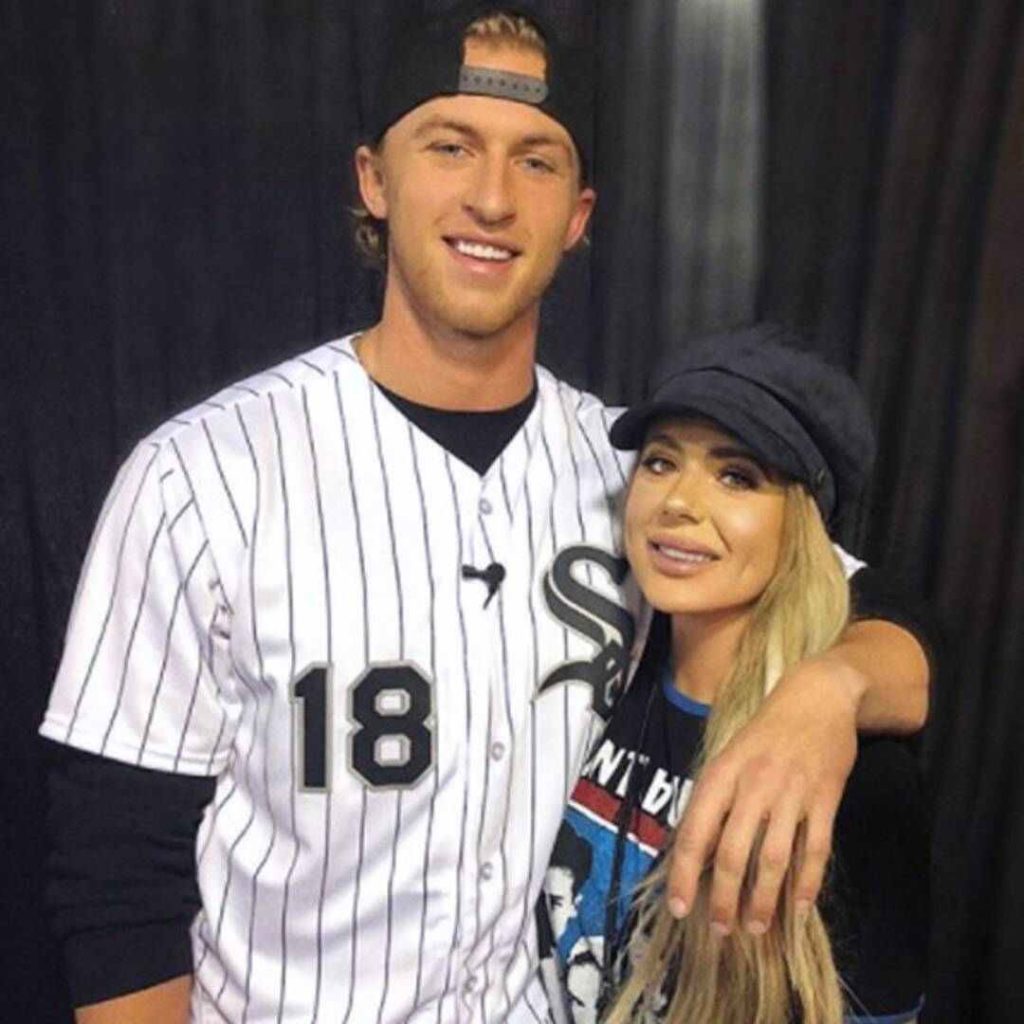 The couple once had an awkward moment when they were caught in the act by Brielle Stepfather Kroy. In 2019, after her disappointment with Michael, Brielle proceeded to date baseball star Justin Hooper.

The couple was spotted together at Tana Mongeau’s and Jake Paul’s wedding. Unfortunately, this relationship did not go the distance either. 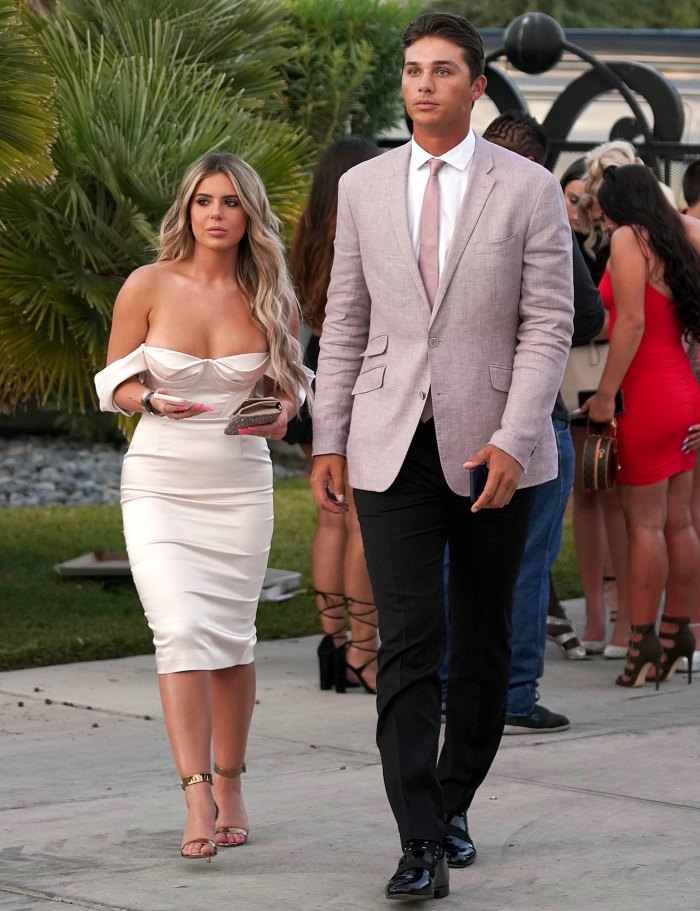 The reality star and model Brielle Bierman and her ex-boyfriend, Justin Hooper

Kim Zolciak, Brielle’s mother, is a popular TV personality. Sources say that she starred on ‘The Real Housewives of Atlanta.’ In total, Kim has six children, four children with her current husband, Kroy Biermann, and two from her previous relationship.

We should also note that Brielle Biermann has a close relationship with her stepfather Kroy Biermann. On her 19th birthday, her stepfather gifted her a new car despite the two having a confrontation earlier in the year. 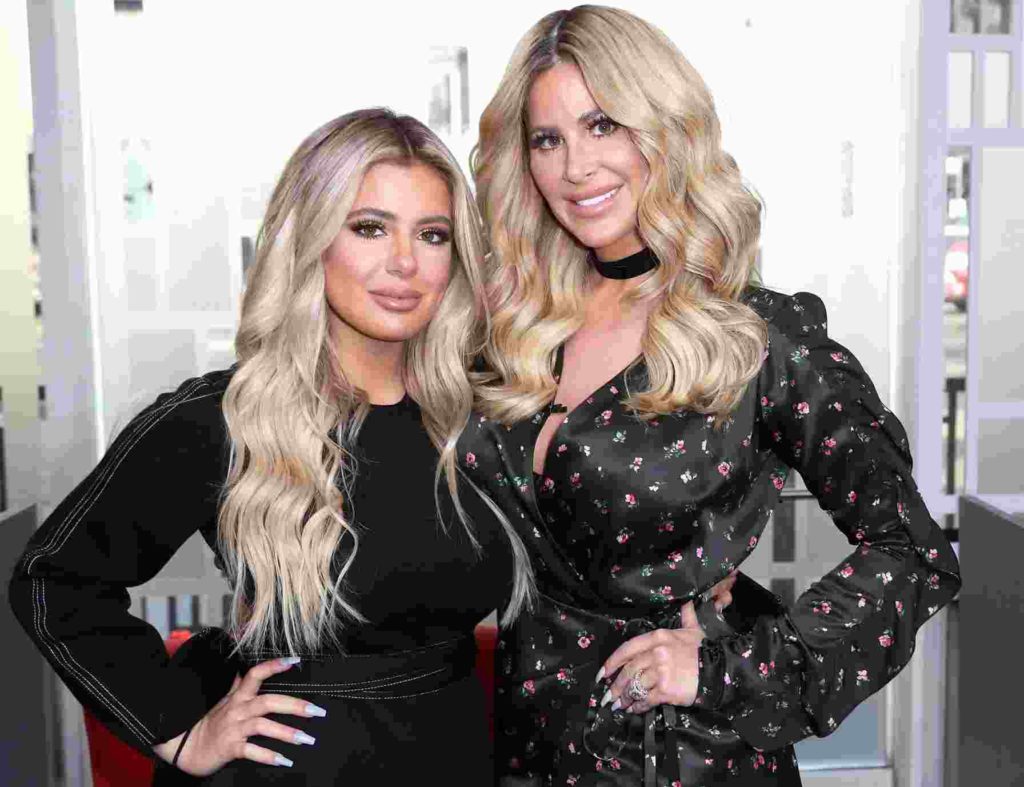 Brielle Biermann is an active user of social media. She has a huge following on Instagram of 1.3 million. This kind of popularity has helped her, and she carries out her marketing business here.

Other than business, Brielle also uses her Instagram page to give fans an insight into her life. One such post talked about her trip to the Islands with her boyfriend and one of their friends.