Who is can Yaman Girlfriend/Wife? Relationship Status 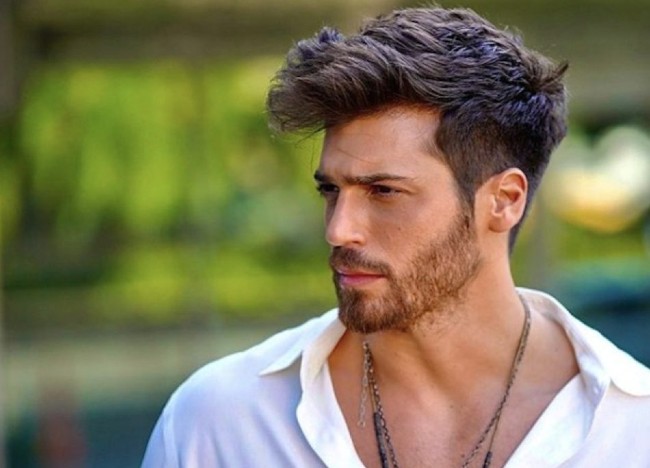 The Turkish gem Can Yaman broke many hearts when linked to Diletta Leotta, the formal model and a football commentator. The couple added fule the rumors when Diletta finally shared their picture with her 7.8 million Instagram followers. The pair looked stunning together with a white horse and a fairytale-like caption, “Once upon a time.” Her followers went crazy on the comment section with a mixed reaction; some congratulated the stunning pair, and some became sad to know that she’s no more single. 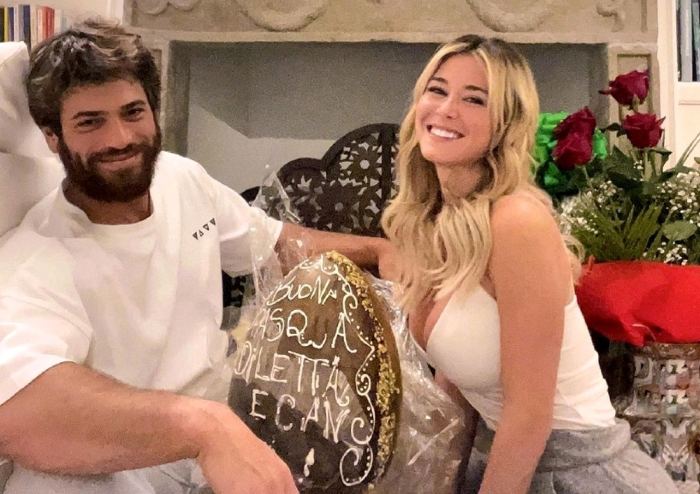 Renowned Turkish actor, Can Yaman, and his girlfriend, Diletta Leotta

Can Yamen didn’t waited long and eventually posted a similar photo together along with the horse and caption it, the best gift ever? Since then, the duo is inseparable and are definitely in a relationship. They spend Valentine’s day and Easter together this year. The new couple recently traveled to an exotic beach in Capri, Italy. They still manage to spare time for each other from their busy work schedule. Some of their fans suspect that they secretly got engaged on Easter. Maybe we’ll get a surprise soon with a massive rock in Diletta Leotta’s ring finger.

Relationship between Can Yaman and Demet Ozdemi

The Turkish fame, Can Yamen, and Demet Ozdemi are co-stars of the romantic TV drama ‘Erkenci Kus.’ The actors first met while shooting their TV drama. Many media outlets claim they were a couple, but the actors have never admitted to the gossip. They did seem to be in love when they were constantly posting pictures of each other in their respective Instagram account. 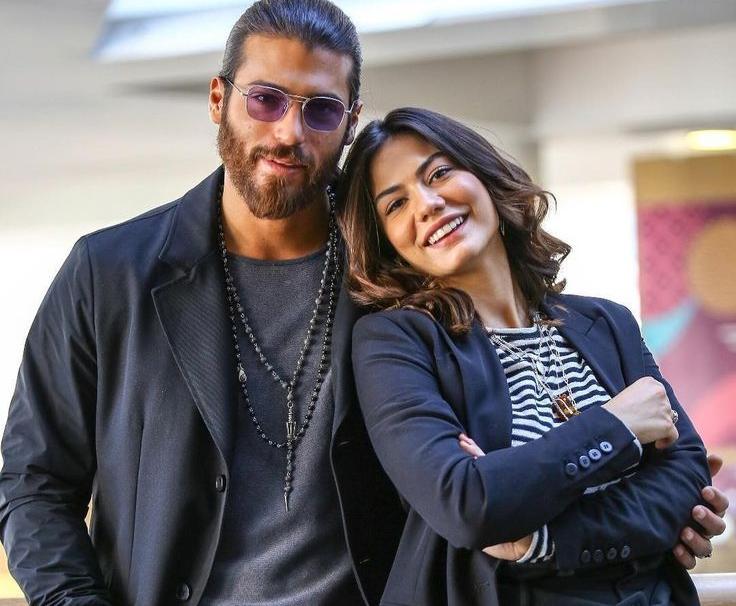 The pair were constantly seen leaving the nightclub and attending public affairs together. It is unknown if the actors were a real thing, but they did have remarkable on-screen chemistry. Towards the end of their TV drama, they drifted apart. Both the actors have moved on and are in a relationship with their significant other. Demet Ozdemi is dating handsome Turkish actor Oğuzhan Koç.

Can is right now linked to his formal co-star, Demet Ozdemi. However, there are a number of issues surrounding Miss Turkey, Selen Soyder, and the actor. For hurling glasses at Selen Soyder, he was charged with a court sentence of 85 days and had to pay a fine of 7,830 pounds.