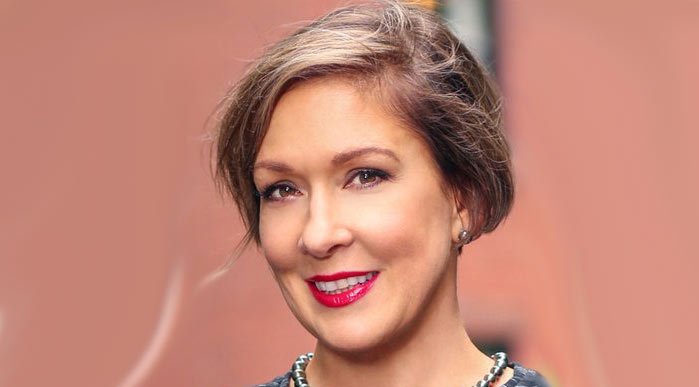 Lester Holt is an expert media personality who works for NBC. Moreover, he also has a spouse called Carol Hagen. She is an entrepreneur and an accomplished real estate agent. Carol Hagen is also a proud mother and loving wife. Read on to learn more about her age, children, and her marriage relation with Lester Holt.

Carol Hagen is the wife of Lester Holt. The two met back in California State University in 1980, while Lester was still a student. Carol, on the other hand, was employed at the airport.

According to Carol and Lester, they fell in love at first glance. By 1982, Carol and Lester were walking down the aisle. The Holts are set to celebrate their 39th Anniversary in 2021. Carol and Lester have remained faithful to each other throughout this time. No scandals or rumors of affairs have come up as a result.

Lester Holt is a reputable television personality. When the couple got married, he was already working in New York City. The two have lived in different places over the years because of Lester’s demanding job.

Holt admitted that laughter is one thing that has kept them together all these years. The two strive to laugh together by being silly and making light of situations. They turn tough times into stories that they can amuse each other with later. Despite Lester’s busy career, their relationship remains intact. 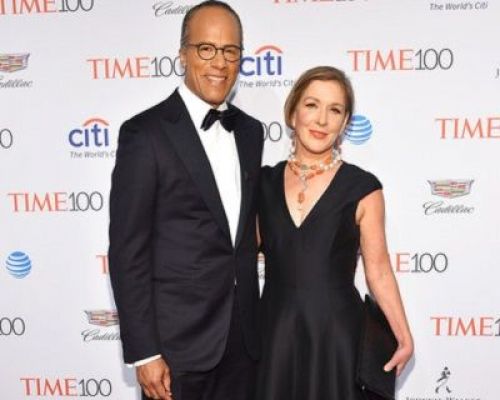 Carol and Lester Holt are the proud parents of two grown-up sons. She had Stefan Holt in 1987, putting him at 34 years old in 2021. Stefan is currently following the same path his dad took. After graduating from Pepperdine University, he began his career as a journalist. Currently, Stefan is an accomplished journalist and TV Anchor with a great career.

Stefan’s brother, Cameron Holt, was born in 1990. He turns 31 in 2021. According to Cameron’s LinkedIn page, he is an Equity Derivatives Trader at Morgan Stanley. Cameron graduated from Stanford University with a B.S. in Maths and Computer Science. He also attained an M.S. in Management Science and Engineering.

Hagen’s children love their mother. They constantly post her pictures and praise them on their social media accounts. Carol and Lester are also proud grandparents. Their son Stefan has two sons (with his wife Morgan Holt), Henry and Samuel Holt. 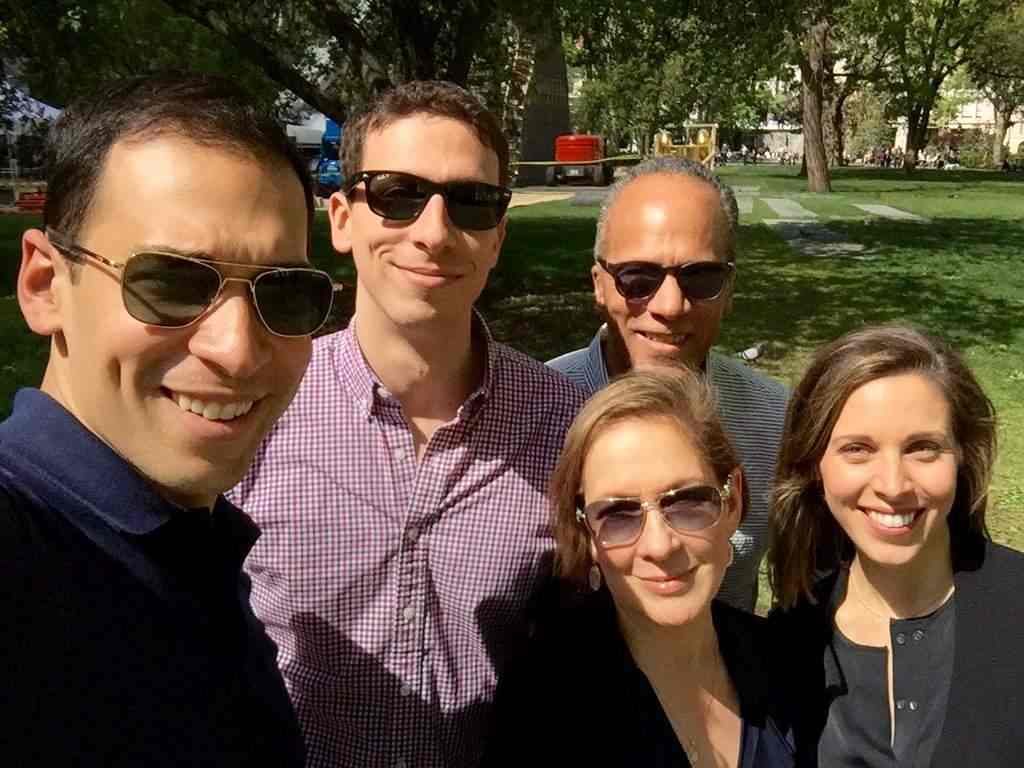 A successful entrepreneur, Carol Hagen with her renowned husband, Lester Holt, and their sons.

How Old Is Carol Hagen? Her Birthday

Carol Hagen was born in 1959. Therefore, she turns 62 years old in 2021. There is no further information about her birth date or place of birth. Despite her fame as a celebrity wife, she has managed to keep these details under wraps.

Moreover, Carol stands at 6 ft. 2 inches, 187 cm, and weighs 60 Kgs. Additionally, she has dark brown eyes that match her brown hair. Despite being in her 60s, Carol looks relatively young for her age. She keeps fit and ensures to look her best, always. Moreover, Carol is known for her elegant personal style that comes out during public appearances with her husband.

Carol Hagen Net Worth and Career

So far, there have been no awards or achievements under Carol’s name based on her career path. However, because she presents and speaks as a sophisticated and well-educated woman, we can guess that she is doing well in her present career.

Carol’s rise to the limelight occurred after she married Lester Holt. Because of Lester’s success and popularity, Carol came into the eye of the media. However, unlike many celebrity wives, she keeps her private life private, barely disclosing any information from her past.

Carol likes to live a private life. Unsurprisingly, she does not have a lot of social media accounts. She remains away from Facebook but maintains an Instagram account with less than 300 followers. Carlo does have a Twitter account with more than 600 followers. She posts pictures of her family on this account. Carol also appears on her husband and sons’ Instagram posts.

Concerning her childhood and early life, there is no data about Carol Hagen. This includes the names of her parents, siblings, and any other relatives she has. Her educational background is also unknown, but we can guess that she is well-educated (perhaps graduated from university) based on how she speaks in public and carries herself.

Concerning her career, Carol Hagen is a lover of architecture and modern designs. This is proved by her Instagram account, where she constantly posts pictures of buildings and modern art. Besides this, Carol is a lover of jazz and an avid skier.

Carol is yet to share her plans for the future. So far, all her efforts and time seem to be directed towards her family and work.