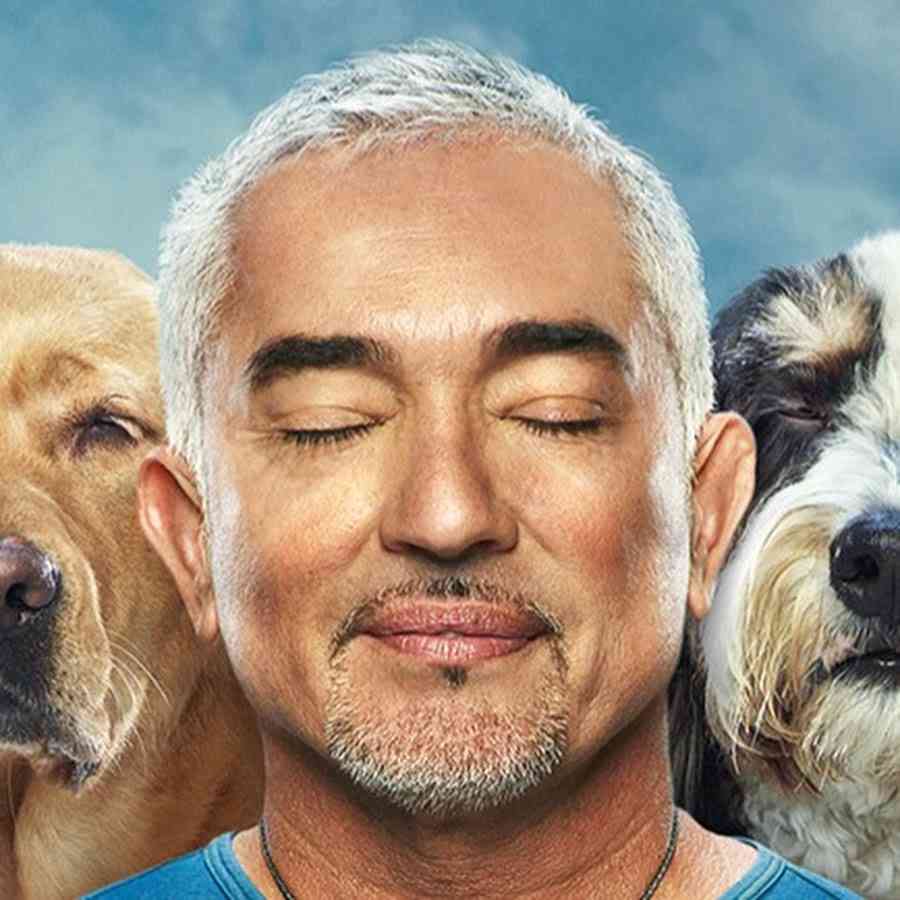 Cesar Millan is a Mexican-American pro-dog trainer. He can train aggressive dogs- under his guidance, they become more obedient and docile.

Presently, Cesar has over 25 years of canine experience. He has also been the host of a few dog training shows like Cesar Millan’s Leader of the Pack, Cesar Millan’s Dog Nation, and Cesar 911.

Let’s explore his life and his passion for dog training. Also, let’s know about his fiance Jahira Dar and Ex-wife Ilusion Milan.

Cesar Millan has accrued most of his income from his TV shows, as well as the sales of his books and dog accessories. His website has over 1.5 million visits per month, and he earns through displaying ads on it. Cesar Millan’s net worth is estimated to be about $56 million as of 2021.

Cesar Millan started working as a groomer at a dog grooming store in California. This came after he made a move from Mexico in December 1990.

He quickly gained popularity for his calming effect, even on the most difficult of dogs. Cesar later opened his very first Dog Psychology Centre. Some of his most famous customers include the likes of actress Jada-Pinkett Smith.

Cesar got even more publicity after the Los Angeles Times published an article about him. He was then approached by MPH Entertainment and Emery/Summer Productions to consider the idea of having his own TV series around his unique practice.

Cesar’s approach is mainly focused on ensuring that dog owners establish their role as pack leaders through “calm-assertive energy.”

His methods have faced some criticism over the years, with some people citing that they may be inhumane. They have, however, been proven to be effective over the years.

He has also written several books that can be used dog training manuals like Cesar’s Way: The Natural, Everyday Guide to Understanding and Correcting Common Dog Problems.

For his work, Cesar has received several accolades: the Imagen Foundation Award for “Best Variety or Reality Series (Dog Whisperer with Cesar Millan)” in 2004 and the People’s Choice Award for “Favourite Animal Show.”

They lived in a farm and had animals on it. Cesar gained the el Perrero (the dog herder), which was attributed to how he was naturally able to handle dogs. He crossed to the United States at the age of 21 with nothing more than $100 to his name.

Millan is currently 51 years of age. His zodiac sign is Virgo, and he shares this, as well as his birth date with other celebrities like actor Aaron Paul, R&B singer Mario Barnett and pop singer Kim Petras.

Cesar Millan got married to his first wife, Illusion Millan-Wilson, who is an American television producer, in 1994. After Cesar learned that she was planning on divorcing him around the same time that his dog, Daddy, had passed away, he attempted suicide.

Illusion finally filed for divorce in June 2010, a month after this ordeal. The two have two children together; Calvin and Andre Millan. Cesar was still required to pay his ex-wife $400,000 and $33,000 for monthly spousal payments and child support. 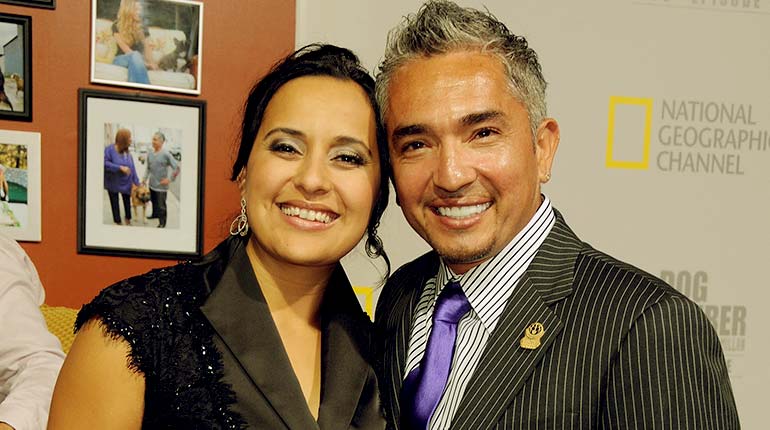 He then got married to Jahira Dar, who is an actress and former stylist and wardrobe consultant. A few months after Cesar’s divorce, they got acquainted and eventually got married in April 2016. There is no report of whether the two have a child together. 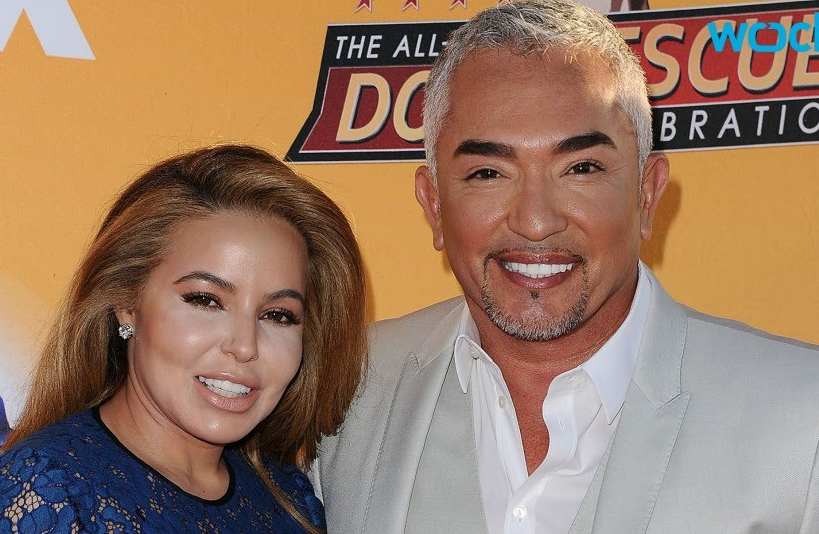 According to sources close to him, Cesar Millan bought a house in Studio City in 2012 for $1.625 million. He then moved to another house in the San Fernando Valley in the Encino neighborhood, which he bought for $2.7 million in 2017.