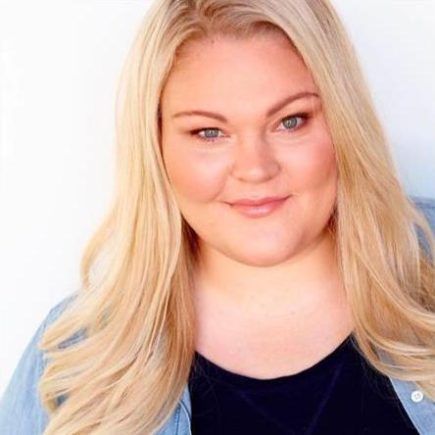 Chelcie Lynn is an American-born actress and social media personality. She was born on August 9th, 1987, in Oklahoma. One of her characters, Trailer Trash Tammy, resonated with millions of fans across the country. She’d also regularly wear a trademark Reba McEntire t-shirt. In addition to this, Lynn has also starred in several different films: Tangerine (2015), Dog Eat Dog (2016), and Coach Von Pidgeon (2019). Let us learn more about Chelcie Lynn in this informative review.

Chelcie Lynn began her career in 2013 when she posted her first Vine video. The videos she made attracted a massive fan following. You could argue that her comedy skit career was pivotal in carving out a path to acting. The videos also made her a social media sensation.

In 2015, she had over 120K followers and 35 million loops on the vine. The very next year, however, her vine account was unexpectedly shut down. Chelcie transitioned to Instagram and YouTube, where she continues with her short comedy videos.

Chelcie Lynn’s net worth is estimated to be $1 million. She has earned her fortune through acting and commercial deals over social media. From her YouTube channel, she earns in the range of $5,231, and in total, she might have generated an income of $737,600 to date.

Likewise, from her ads post on Instagram, Lynn earns in the range of $1,611 to $2,768. With her success on social media platforms, Chelcie was cast in her first debut role in the film tangerine in 2015. Her appearance in the first film with a budget of $100,000 made a significant impact on her career.

Chelcie not only earns from her comedy shows but also her merch sales. She is currently selling her Holiday 2020 Collection via the ‘Eat My thrash website.’

Her items include R-rated calendars, candy cane koozie, pg calendar, lip lube, tammy Christmas card, and such.  Most hoodies in her store cost over $29.99, while leggings cost over $35.99. Likewise, her posters cost in the range of $19.99, and t-shirts range from $21.99 and more.

Chelcie Lynn is married to Greg Melton. The couple exchanged their vows on 14th July 2020. Greg Melton has appeared on Chelcie’s comedy shows on several occasions. The couple has a strong bond with each other and has been together for over 2 decades. Chelcie and Greg prefer to live their lives out of the public’s eye, and there is little information concerning their relationship. 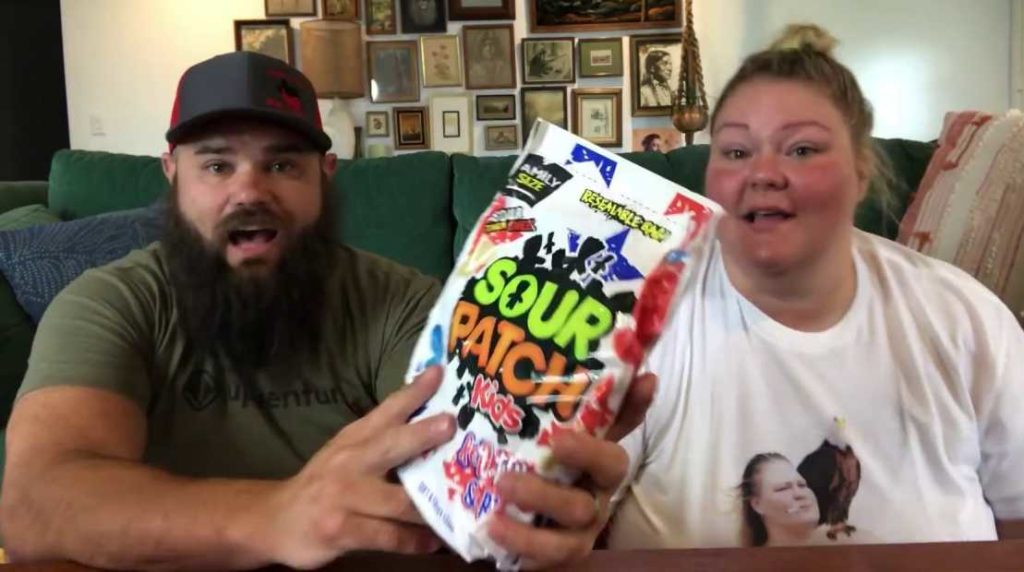 Chelcie Lynn has a sister known as Beth Franks, who often appears on her YouTube videos. She is also known as ‘Biffy.’ Chelcie posted a photo of her sister on her Instagram when she turned 30 late last year. 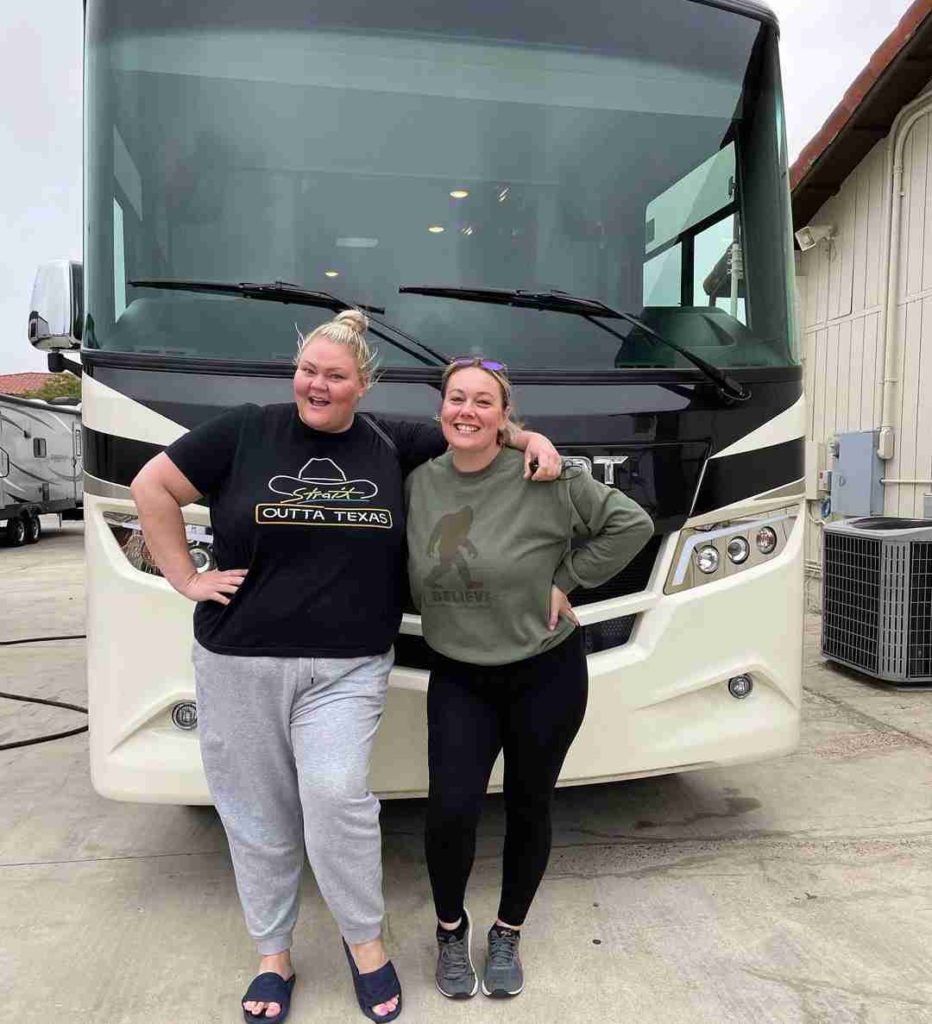 Chelcie Lynn is a social media enthusiast, and this is the reason behind her stardom. Currently, she has 1.1 Million followers on Instagram and has over 1500 posts to her name.

She uses her Instagram to post short comedy videos as well as her personal life. However, in recent posts, she has been criticized for exposing herself too much. On YouTube, she has 1.21 subscribers and over 10 million views on her channel.