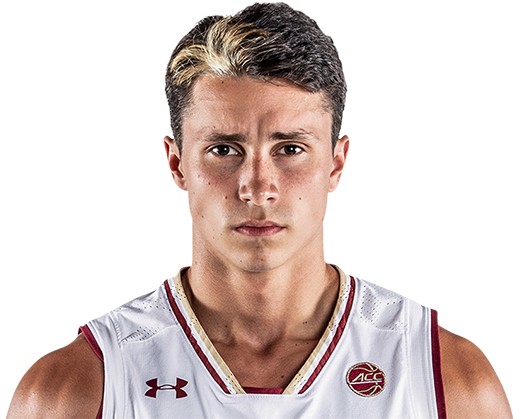 Chris Herren is a retired pro-basketball player and a motivational speaker. He was revered as an emerging prospect in basketball by magazines like Rolling Stone and Sports Illustrated back in the day. Herren would play for Fresno State in 1995.

Herren played at Boston College before joining Fresno State. Unfortunately, Herren was dismissed from the team after failing two drug tests for marijuana and cocaine. Then he chose to enroll at Fresno State, but again bad luck; he had to wait a year before transferring, as per NCAA guidelines.

Herren joined the NBA draft after his senior year with Fresno State. He’d go on to join the Denver Nuggets as the 33rd overall pick.

These are just a handful of Herren’s professional achievements; read on to learn more about him, his net worth, and his family. Also, meet his wife, Heather Herren, and son right here.

Who is Chris Herren?

Chris Herren is an American athlete who once competed in the NBA. As an athlete, Herren struggled with substance abuse for a very long time. It got so bad at one point that he was charged with possession of heroin back in December 2007.

After almost overdosing in 2008, he decided to go to rehab and hasn’t looked back since. Moreover, Chris even started several wellness programs and penned a book about his basketball career titled Basketball Junkie: A Memoir.

On September 27, 197, the former basketball player’s parents, AL Herren and Cynthia Herren welcomed him. Chris spent his childhood in Fall River, Massachusetts, with his entire family.

He was born to a family with a history of basketball players and joined B.M.C Durfee High School, where he completed his high school career with 2073 points, the highest ever points to be recorded in the school’s history.

He is currently 45 years of age. His zodiac sign is Libra, and he shares this and his birth date with other famous names like TV actress Jenna Ortega, rapper Lil Wayne, and Golden State Warriors head coach Steve Kerr.

Herren has made most of his revenue from his basketball career and the motivational seminars he hosts all across the country. As of 2021, Chris Herren’s net worth stands at around $100,000.

Chris Herren is married to a wife, Heather Herren. His Son.

Chris is married to his college sweetheart, Heather Herren. The stunning woman is not just Chris’s famous wife, but she is also involved in many business ventures. Herren Wellness, a health and wellness company that Chris and his wife co-founded, is one.

Additionally, Heather also works as a Family Support Specialist. It is fair to say that Chris and Heather’s relationship has seen its fair share of ups and downs. Yet the two stayed together even though Chris’s drug addiction. Today, the two have three children, Samantha, Chris, and Drew Herren.

Herren has had a strong influence on his children, particularly Chris Herren Jr., who, like his father, aspires to be a professional basketball player. He is currently signed with the San Diego Toreros Men’s Basketball Team. Interestingly, he plays as the team’s point guard, just like his father used to. 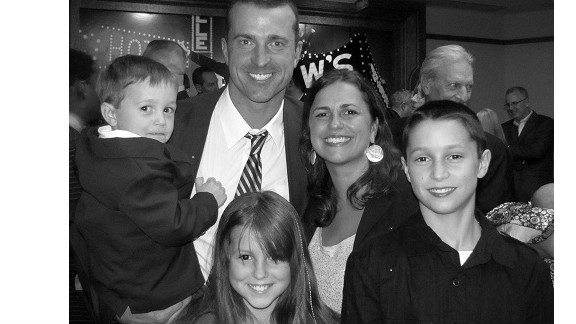 Former basketball player Chris Herren with his wife and kids.