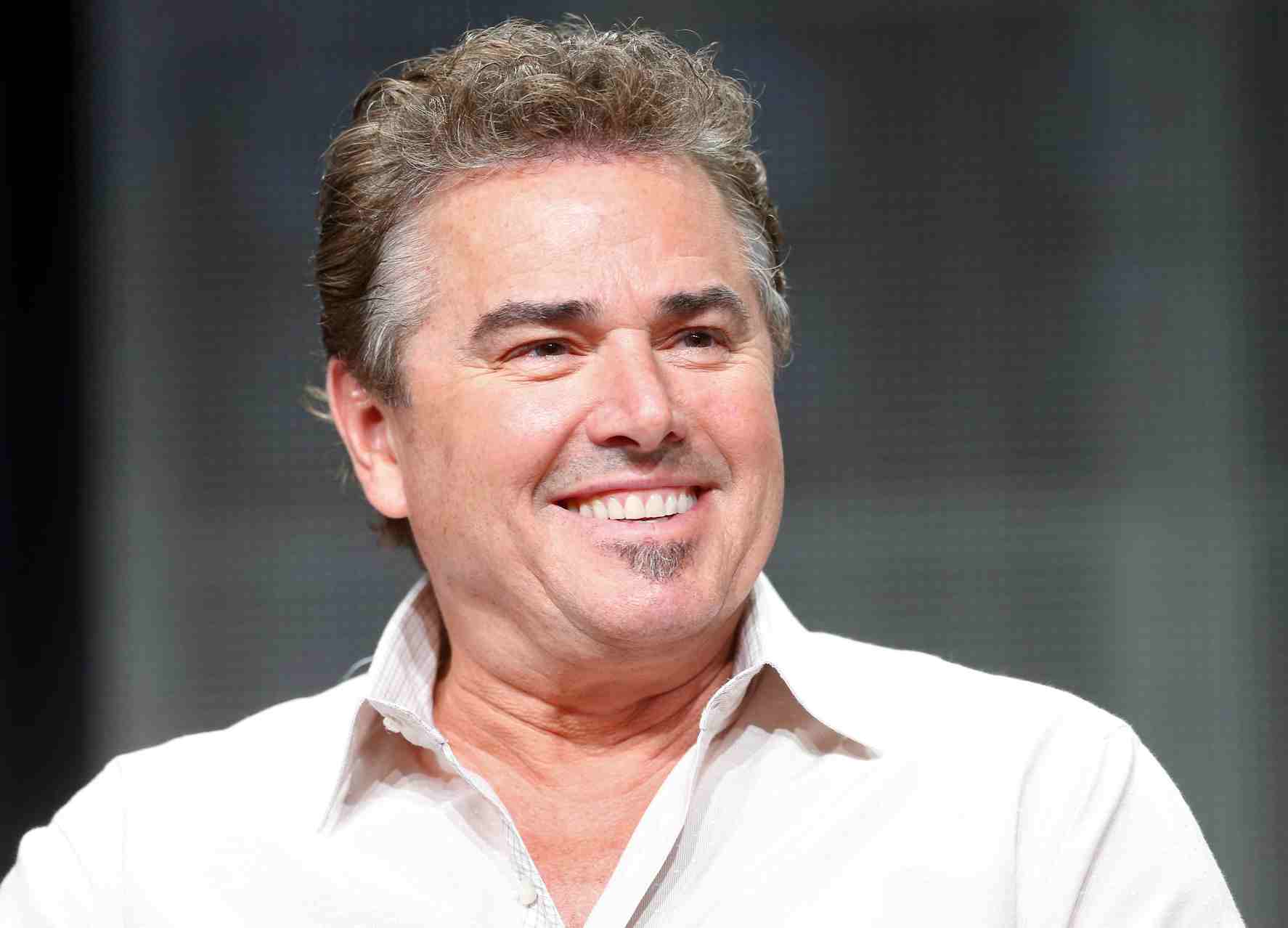 Christopher Anton Knight is a 63-year old television personality and entrepreneur. Most sitcom fans will undoubtedly remember him from his time on the 70s comedy show, ‘The Brady Bunch.’Besides this, he’d go on to make appearances across multiple spin-offs.

These range from shows like My Fair Brady, The Brady Kids to The Brady Bunch Hour. Eventually, Knight decided to take a step back from television to focus more on his business exploits.

He is the mind behind companies like Kidwise Learningware. Dive into several more details about Christopher Knight’s spouses.

Presently, Knight makes most of his money from his business ventures. He founded companies such as Eskape Labs and Visual Software.

This wasn’t the case decades back when he was a mainstay on television. Additionally, Christopher would also appear in movies like Prisoners and Spring Breakdown.

Knight is presently married to a woman named Cara Kokenes. She is his fourth wife to date. While we are not exactly certain when the two got together, we can surmise that it must have been sometime after he divorced his third wife in 2012.

Four years on, after his third divorce, Cara and Christopher decided to tie the knot in November 2016. The ceremony took place in front of a few friends and family members.

As of 2021, the couple has been married for five years today. They do not have any children together. By all accounts, they don’t plan to have kids anytime in the near future. 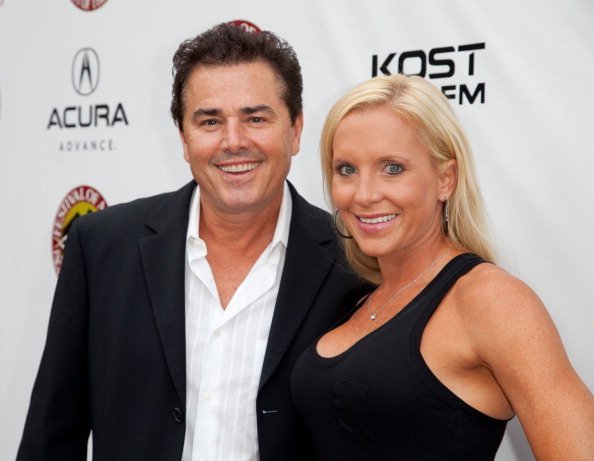 Who is Cara Kokenes?

Cara is a fitness expert, coach, and former sales rep. She was born on June 10th, 1975, in Chicago, Illinois, which means that she is currently 45. A look into Kokenes’ background revealed that she is equal parts brains and brawns.

Cara’s educational background includes a prolonged spell at Miami University, where she attained both a BA in Exercise Physiology and an MA in Kinesiology. After graduating, Cara would go on to work in the sales department of various companies such as Arrow Electronics.

While she was working in the corporate world, Kokenes still found the time to hit the gym regularly. Cara got into such remarkable physical shape that by 2007, she had placed in the top 4 during Ms.

World Fitness. In addition to competing in various fitness competitions, Cara Kokenes has also had the privilege of hosting a few in return. These include contests such as the ABA America Cup.

Later on, Cara would even launch her own fitness website. Its main aim is to help people in their fitness journey. Presently, Cara Kokenes’ estimated net worth is $1 million. 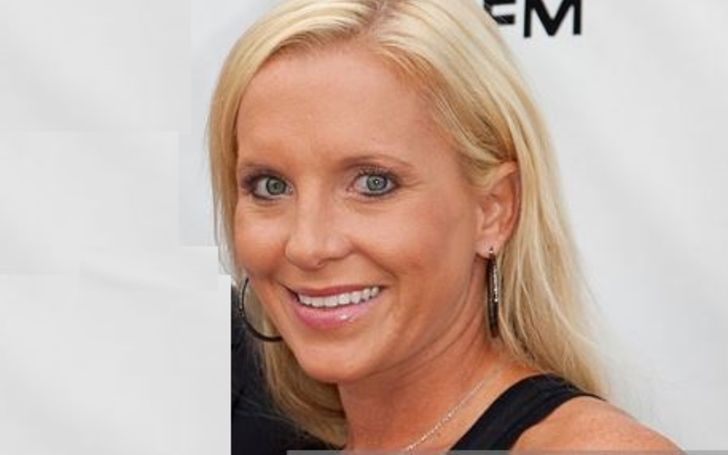 His Previous Marriage and ex-Spouses

Christopher’s first wife was a woman named Julie Schulman. Reports suggest that the two dated for around a year before finally decided to get married. Despite being a huge television personality at the time, Knight’s first wife remained relatively anonymous.

Some sources speculate that the two might have met on the set of one of Christopher’s shows. Knight’s first marriage would prove his shortest, as he and Julie only stayed together for three years. Their divorce was made official in 1992. Throughout their marriage, the couple did not have any children.

Knight’s second wife was a 56-year old businesswoman named Toni Erickson. Sources say that she was the proprietor of World link, an internet company. Toni and Christopher officially walked down the aisle back in 1995.

Their life together was glamorous, if reports are to be believed. The couple took trips to luxurious places like Hawaii, Europe, and even Mexico.

After five years together, Christopher decided to file for divorce. One report claims that he went as far as demanding a $40,000 a month alimony agreement. Suffice it to say, he and Toni did not part on good terms.

Christopher’s third wife was a model and reality television personality, Adrianne Curry. She was born on the 6th of August 1982, which makes her 38-years old currently. Adrianne and Christopher reportedly first met on the set of the Surreal Life. After spending time together on the show, they’d start dating.

Knight would eventually propose on the very last episode of My Fair Brady. They tied the knot shortly after on the 29th of May 2006.

The ceremony was described as somewhat ‘gothic.’ Adrianne and Knight’s marriage took a turn for the worse after a few years. The couple even sought help from Dr. Phil, who rightfully predicted that they were heading for separation. This came true in 2012, as they finalized their divorce. 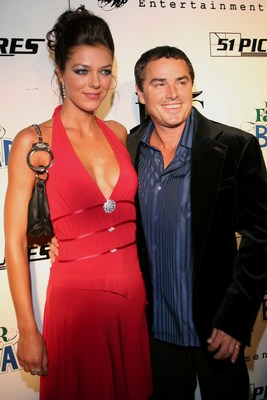