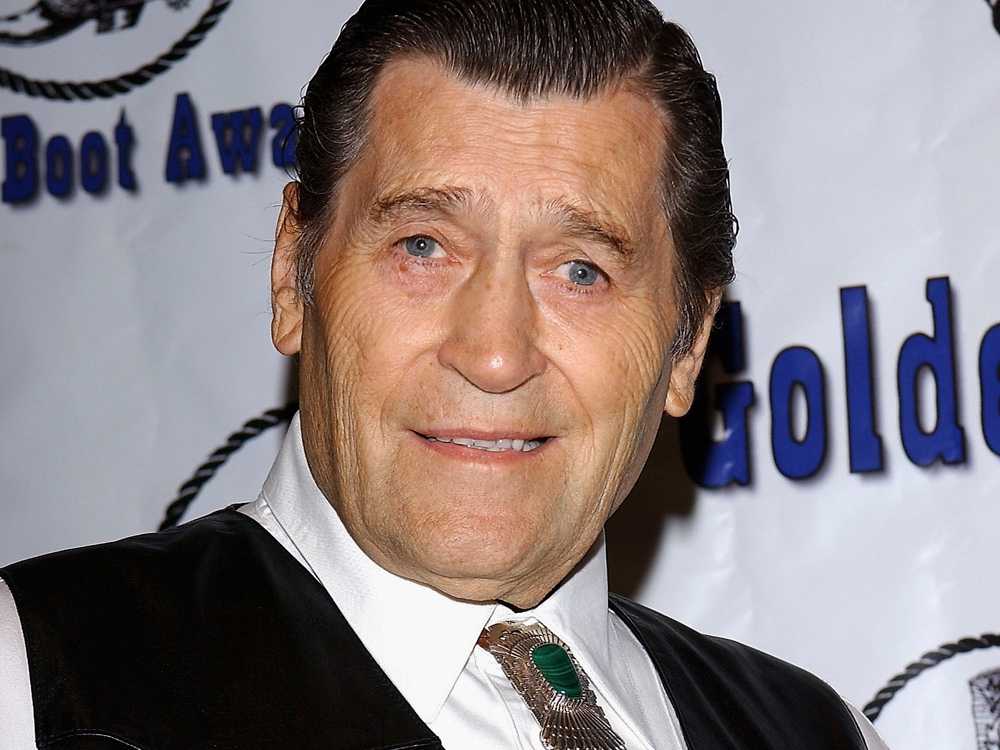 Clint Walker was a popular American actor who graced the television screens back in the 50s and 70s. He was born on May 30th, 1927, in Hartford, Illinois. This article is about Clint Walker’s spouse, Susan Cavallari.

Clint Walker is best known for his starring role in the TV show ‘Cheyenne.’ Over the years, Clint has had a glittering career, at the height of which he was inducted into the ‘Hall of Great Western Performers. Additionally, he was an award winner of the Golden Boot in 1997. Let us learn more about Clint Walker’s life and interests right here. Also, read in detail about his former wives.

Clint Walker was Married to his Last Spouse, Susan Cavallari, at the time of his Demise.

Susan Cavallari is the third wife of popular American actor Clint Walker. They got married in 1997 after Clint’s walker lost his previous wife in 1994. The two remained together till his untimely passing on 21st May 2018. Sadly, Walker passed away 9 days before his 91st Birthday in Grass Valley, California. Susan came into the limelight upon the passing of her husband, but little information is known about her. 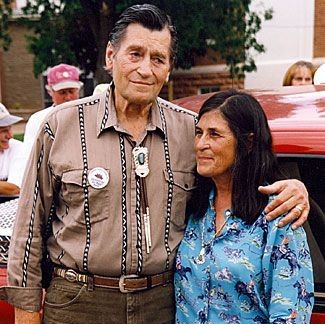 Clint Walker and Giselle Walker tied the knot on May 26, 1974. They exchanged vows in a private ceremony. Following this, the couple lived a life of merry, celebrating over two decades of marriage together.

However, the untimely demise of Giselle shattered the happy couple. Giselle passed away on January 1, 1994, in California. She died at the age of 65. After the death, Hennessy’s body was buried at Holy Cross Cemetery in Grass Valley, Los Angeles. Giselle Walker and Clint Walker did not have any children of their own. 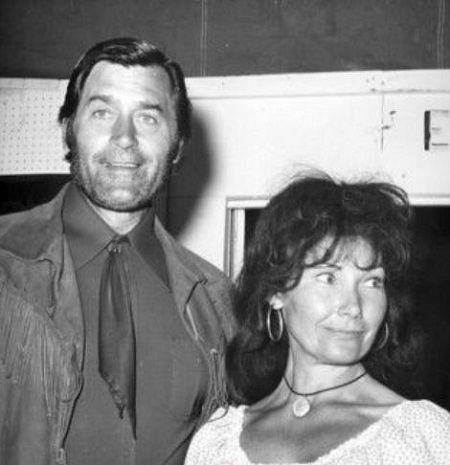 Valerie Walker is the only child of Clint Walker and Verna Garver Walker. Remarkably, Valerie is one of the first two female pilots hired by Western Airlines. She’d surpass this milestone by becoming the first to ascend to the rank of the first officer.

Clint Walker’s net worth sat at $4 Million at the time of his death. Walker earned his net worth primarily from his portrayal as a cowboy “Cheyenne Bodie” in the 1950’s TV series Cheyenne.

Walker’s acting career can be traced back to a role in the 1954 film Jungle Gents. In the years after, he starred in several films: Yellowstone Kelly, The Dirty Dozen, Pancho Villa, and even Killdozer!. However, the role that would define his career would be his lead part in “Cheyenne,” the first hour-long western television show.

Walker painted an image of a lifelike hero with a larger-than-life frame.