Colin Cowherd’s Net Worth and Salary 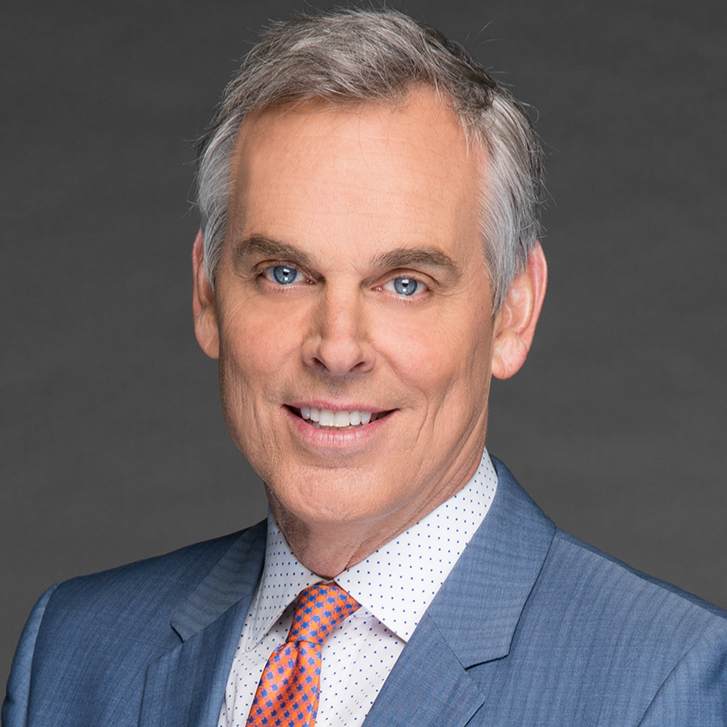 Colin Murray Cowherd is a 57-year-old Washington-born Sports Media Personality. Before joining ESPN, Cowherd worked at KVBC, a television station based in Las Vegas. Get to know about Colin Cowherd’s net worth in this article.

At the time, he served as the network’s sports director.

Today, he has his own show, The Herd with Colin Cowherd.

Cowherd’s work in broadcast did not go unnoticed. In 2005, he became the Radio Personality of the year. Moreover, he also became Nevada’s Sportscaster of the year five times and the best Pundit of 2012.

Who is Colin Cowherd? His Early Life

Colin Murray Cowherd was born on 6th January 1964 in Bay Centre, Washington, to Charles and Patricia Cowherd. A look into Colin’s family’s background reveals that his mother immigrated to America when she was just a 14-year-old girl.

Colin grew up alongside his older sister, Marlene, in Grayland, Washington. His parents divorced when he was very young. Upon graduating from high school, Colin attended Eastern Washington University.

According to the research, Colin Cowherd has a net worth of $16 million. Reports suggest that a great deal of his income has come from his affiliation with popular sports networks like ESPN. 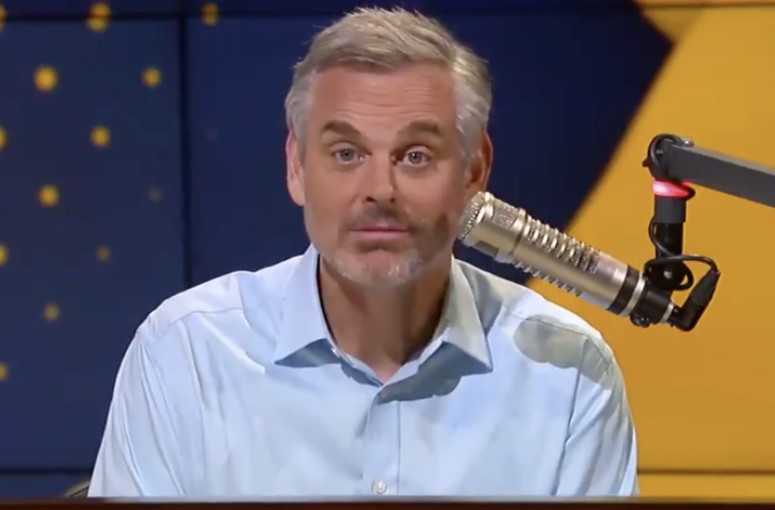 In December 2018, Colin and his wife Anne bought a house in Manhattan Beach worth $6.5 million. The 5936 square feet home has six bedrooms, a wet bar, a theatre room, a wine room, and two gyms. The mansion also has a swimming pool, a beautiful garden, and a dining area.

They put their Manhattan Beach house on sale in January 2021 for almost $7 million. The duo is also believed to own a ski vacation property in Park City, Utah.

What is Colin Cowherd’s Salary?

Sources say that while Cowherd was working at ESPN, his salary was estimated to be $2 million per year.

In 2015, he began working at Fox Sports/Heart Radio. Colin signed a $6 million per annum contract, which was expected to stretch for four years. With only one year left on Cowherd’s contract, he signed an extension in 2018, enabling him to get paid $6 million.