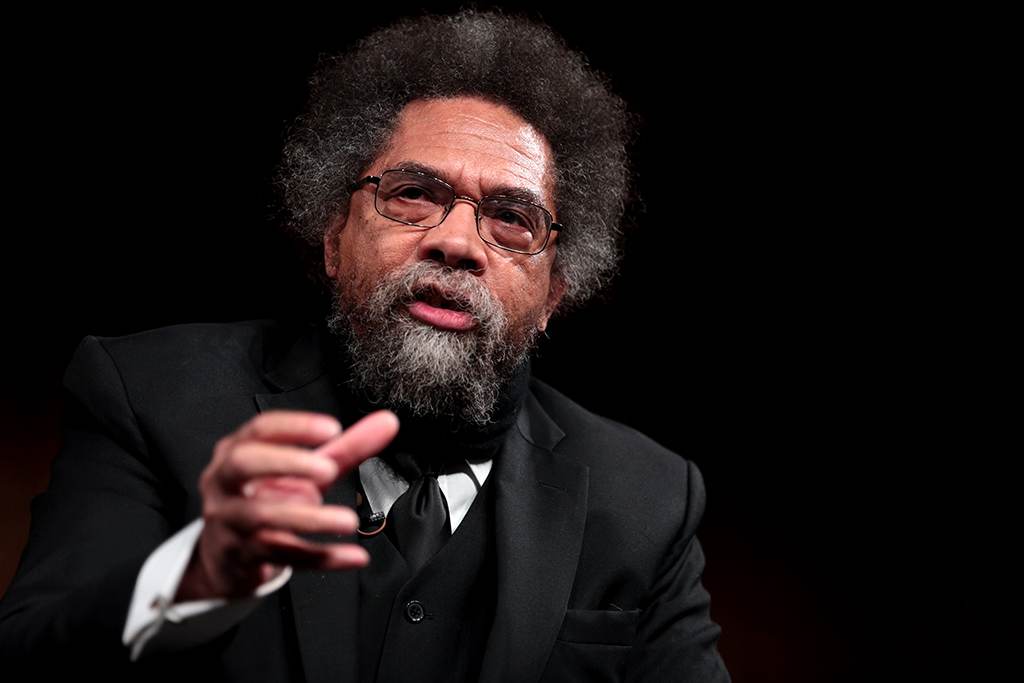 Cornel Ronald West was the first African American to acquire a Ph.D. in Philosophy at the prestigious Princeton University. West is a Philosopher, Scholar, Activist, and Author of over twenty books. His famous piece was ‘ Race Matters,’ which consists of a number of essays.

Cornel endorsed President Barack Obama in the 2008 presidential bid, but later on, in 2011, he became one of his greatest critics. Know Cornel West’s net worth and spouse Leslie Kotkin.

West has lectured Philosophy, Religion, and African American Studies at several prestigious institutions. These include the likes of The Union Theological Seminary, Yale University, and Harvard University.

Some of the books he has written are The American Evasion of Philosophy: A Genealogy of Pragmatism (1989, The Ethical Dimensions of Marxist Thought (1991), and Beyond Eurocentrism and Multicultural (1993).

Cornel West has gotten on the wrong side of the law twice. He was arrested for protesting the shooting of Michael Brown in Ferguson, and one year later, he was arrested protesting at a courthouse in St Louis during the anniversary of Michael’s demise.

West has also done some spoken word albums like ‘Sketches of My Culture (2001)’ and ‘Never Forget A Journey of Revelations’ (2007)’. Additionally, Cornel has also been on Documentaries like ‘ The Matrix Reloaded’ and ‘ Matrix Revolutions.’

Cornel was born on 2nd June 1953 in Tulsa, Oklahoma. As we write, he is 67-years old. He grew up in Sacramento, California, with his parents Clifton West and Irene Rayshell. His father was an Air force Administrator, while his mother was a teacher in an Elementary School. 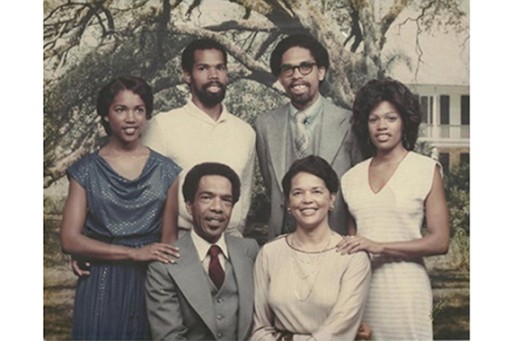 An African American, Cornel West with his parents, Clifton West and Irene Rayshell, and his siblings

We also learned that his paternal grandfather was Pastor of the Tulsa Metropolitan Baptist Church. He was Clifton L West Snr.

Cornel West’s net worth is estimated to be $500,000. He gets his earnings from his intellectual property, spoken word albums, University lectures, and his hosting roles. Between the years 2010 and 2013, West was also the co-host of a radio program called ‘ Smiley and West.’ Last but not least, he has also done a podcast titled ‘ The Tight Rope” with Tricia Rose. All these extra gigs helped him generate additional income.

Cornel has been married four times. His first wife was Hilda Hullomon in 1977; then Ramona Santiago was the second wife In 1981. They divorced, and he got married again to Elleni Genre Amlak in 1992. It also didn’t work out, and they separated. He later got married for the fourth time to Leslie Kotkin. Four was also not the charm as he got a divorce in 2018. West is blessed with two children, Dolan Zeytun West, and Clifton West.

He has an Instagram page under the name Cornel West. The account has 138,000 followers. Remarkably, it pales in comparison to his Twitter handle, which has a huge following of 1 Million followers. He is verified on both accounts.