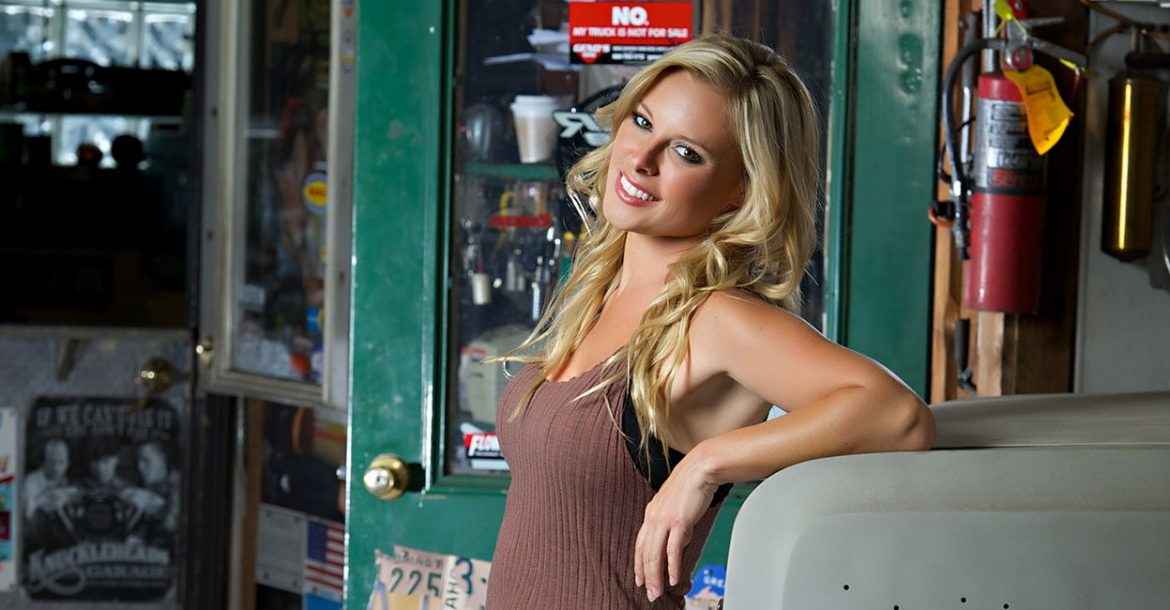 You will rarely find someone like Cristy Lee, a woman who has a great fascination for automobiles and is a daredevil. She is a certified auto diva, and her fans go crazy over this fact. Her prominence rose after hosting shows like All Girl’s Garage and Garage Squad. In her free time, you can also find her riding motorcycles on racetracks, autocross events, and performance driving schools. That, however, only scratches the surface of who this young lady is. Bring your gloves and helmets, and let’s get pumped up for more information about Cristy’s husband, net worth, and age.

Cristy Lee is a notable American television host that you might have seen hosting in shows like All Girls Garage and Garage Show. She is also known to be a car enthusiast, which quite a lot matches her profession. The lady has gathered countless fans by how she amazingly hosts the automotive shows. According to Topspeed, she is currently 36 years of age as she was born in 1985. Her exact date of birth is not known.

Most people confuse her with another American model and actress who share the same name.

She was born and raised by her parents Jean McCoy and Barry McCoy, in the beautiful Daytona Beach in Florida, United States. In fact, thanks to her dad, who rode her on his dirt bike since she was three years old. That sounds to be risky, but it has undoubtedly shaped up her career and life. With this, we know her love and passion for automobiles can be traced back to her childhood. She might be an educated woman, but her academic credentials are yet to be mentioned on the internet.

Cristy Lee was the host of “All Girls Garage”

Cristy Lee was the host of the show ‘All Girls Garage’ in 2011. The Velocity Network aired the show, which featured an all-girl cast. She hosted 19 episodes in the show altogether. However, the new season premiered without Lee, who had spent nearly a decade as one-third of the All Girls’ Garage trio. She is no longer a cast member of the show, and the reasons for this are unknown.

According to some reports, Lee’s leaving was due to the show’s attempt to save costs, while others claim she needed time off for a much-needed rest. Lee has been hosting the show Garage Squad since its sixth season on August 28, 2019.

Furthermore, what we would like to mention about her career is that she worked in TV and commercials when she was younger and hadn’t found her passion for automobiles. She started as a model and also appeared in the set of Wild On in 1997.

In 2013, she was hired to host the Tunnel of Fire TV special, starring daredevil Clint Ewing. After that initial hosting gig, she has gone on to become a television fixture. Moreover, she also tried to make a career in real estate, but the whole market crashed in 2008 during the financial crisis. 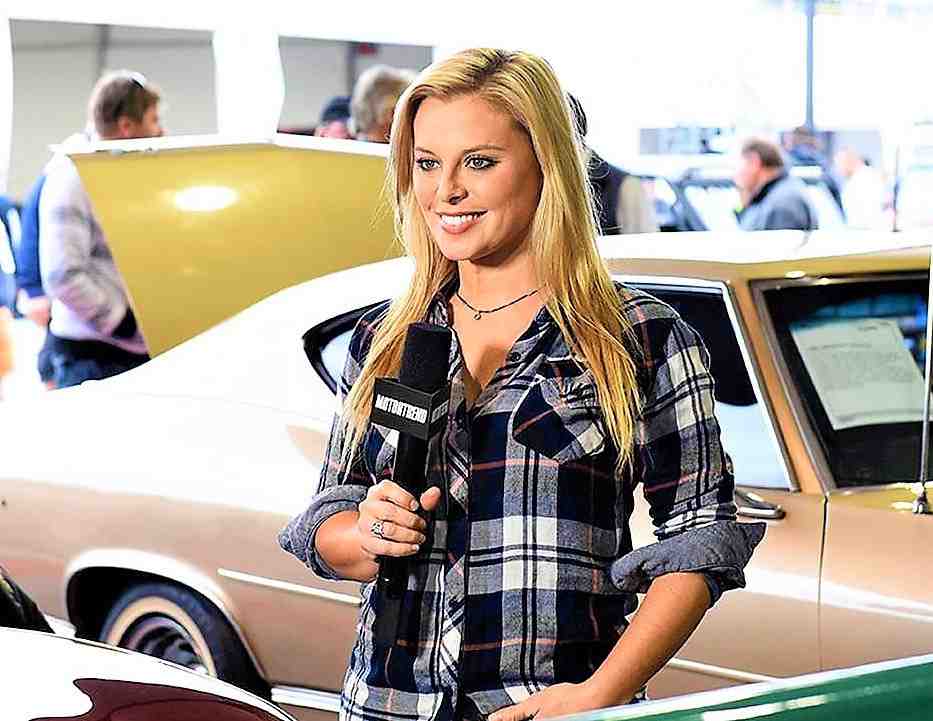 Cristy Lee is still alive and doing well. Her death rumors may have been sparked by the death of Jessi Combs, an automotive enthusiast. Since Jessi’s career was similar to Cristy’s, it’s understandable that some people assumed Lee was the one who died.

Jessi died in a jet-car disaster while attempting to break a land-speed record. Another explanation for the rumor could be that her job was dangerous and that anything could happen to her at any time.

If the ring on Cristy’s finger leads you to believe she’s married, you’re mistaken. The woman is not married and has no husband to date. Also, there are no hints of who she’s dating as well. She could probably be single as per our research because she would speak about it if she were in a relationship. Actually, Lee being single makes sense as she is always on the move and is busy in her career path. The lady has no time for love and romance in her life at the moment.

Cristy Lee’s net worth includes various sources, but her television career, particularly her role in All Girls Garage, is her main source of income. According to many sources, she has amassed a whopping net worth of around $13 million. This is not surprising given the significant monthly wages she earns. According to rumors, she gets a total of $56,534 from all Girls Garage projects. We also predicted her net worth to be that high due to her nearly 15-year career in the entertainment sector.

Lee is currently 36 years of age as she was born in 1985. Besides, the daredevil stands at a great height of 5 feet 2 inches, and her body measurements are 32-23-32 inches. Regardless of her age, she looks like she’s just in her mid-20s.

When it comes to social media and interaction, she is very active on it. She pretty much knows the value of her fans and connects with them very well. You can find her on Instagram, where she has a verified account and 242k followers. She usually shares pictures of her motorcycles and cars.