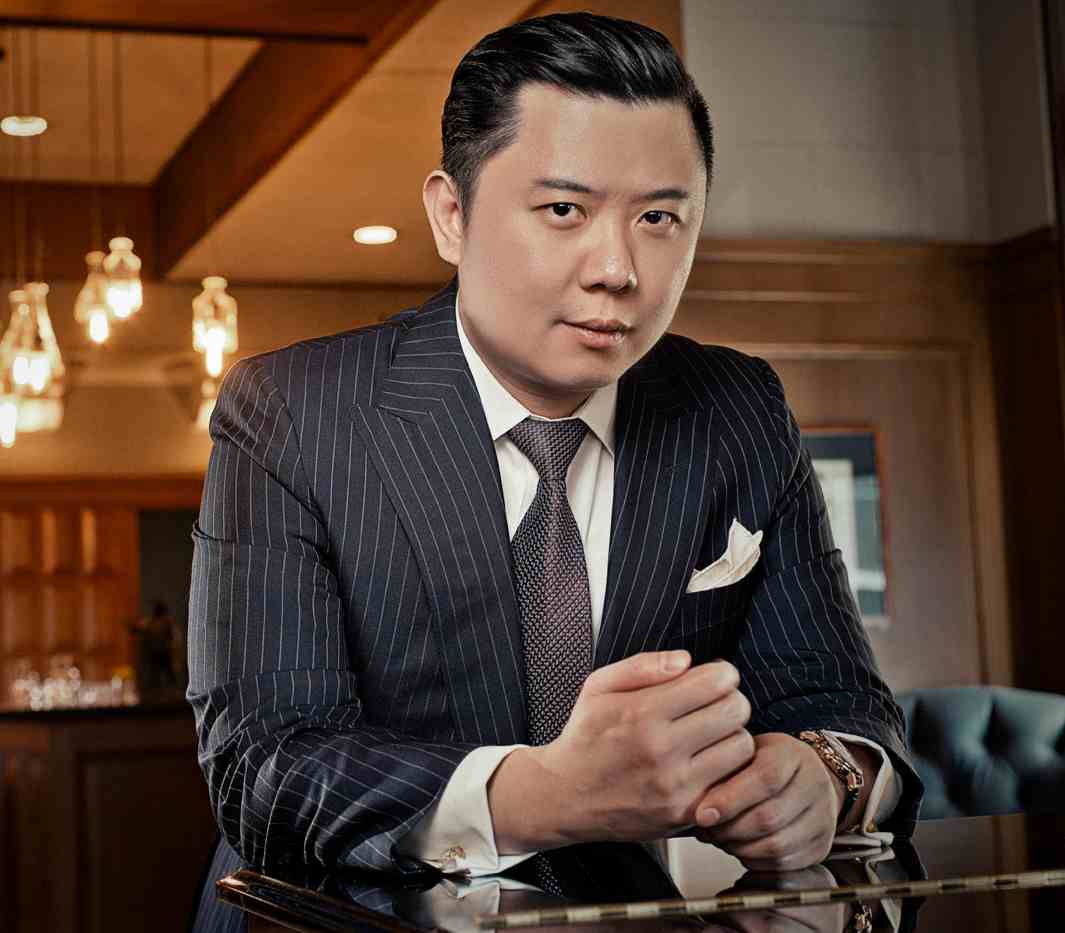 Dan Lok is a Chinese-Canadian business mogul, consultant, internet personality, and motivational speaker. Lok is famous for inspiring many people on YouTube through his videos. Additionally, he is the founder of the Dan Lok university and administers more than 20 international companies under his organization.

Initially, Dan failed to launch 13 businesses ventures because he was too ambitious in his quest to become a millionaire. However, he is now a famous self-made millionaire and has grown to be a successful mogul. Dan is also a book author and has published over 12 books.

Let us get to know more about Dan Lok’s Net worth and life in this fruitful review.

Lok is an accomplished businessman and entrepreneur. As of 2021, Dan Lok’s net worth rests at $86 million. As per his website, he charges $10,000 per hour for a private consultation. In addition, he can be contacted via call at the rate of $ 166.67 per minute.

When he was 20 years old, Dan Lok was $150,000 in debt. But that didn’t stop him from moving on. Now he is a multi-millionaire and a business mentor.

Having generated such incredible net worth, it comes as no surprise that several rumors have sprung up regarding his wealth. Many questions and eyebrows have been raised on how he made his fortune. Critics argue that it is impossible to be that wealthy from running a YouTube channel and selling courses alone. They state that there is minimal information about the companies that Dan Lok purportedly runs.

In addition, Dan Lok YouTube subscribers are just slightly over 3.4 million, and the revenues from YouTube are quite low compared to other established social media platforms. Critics also claim that revenues from his book sales are not enough to earn him that much. However, much has been said concerning the credibility of Dan Lok’s net worth, but most of it is mere speculation. Presently, there exists no evidence to suggest that Dan Lok is a con artist.

Dan Lok is the founder of Dan Lok University. The college offers online classes only, and areas of study include; High Ticket Closer, Associate’s Degree in Sales, and Dan Lok’s High-Ticket Closer Certificate. The duration for training ranges from 7 weeks to 2.3 months, depending on qualifications. Additionally, the cost of attending his University ranges from $2,495 to $2,500 depending on the course taken, with a median cost of $2,500.When people were asked how they paid their training fees, most of them said they paid for themselves.

The most commonly reported advantages of attending the University are good teachers and a Positive environment, good career preparation, and flexible class hours. The University has been reviewed many times, with an average rating of 4.63 out of 5. About 75% of reviewers would recommend this University to a friend.

Dan had written 12 books by 2017, and his books are still coming in the market. Some of his most successful titles include: ‘F. U. Money’, ‘The Art of War for the New Millennium and ‘The Midas Touch. You can also listen to his podcasts on iTunes, where he interviews some of the well-known entrepreneurs.

Mr. Lok is married to Jennie Li. He fell in love with Jennie while she was working at a Karaoke place. After several years of dating, the two love hearts tied the knot and lived together in Vancouver, Canada. Aside from being a married couple, he and his wife Jennie also work together. Jennie is the chief strategy officer at her husband’s foundation. From all accounts, the two seem to be doing well. 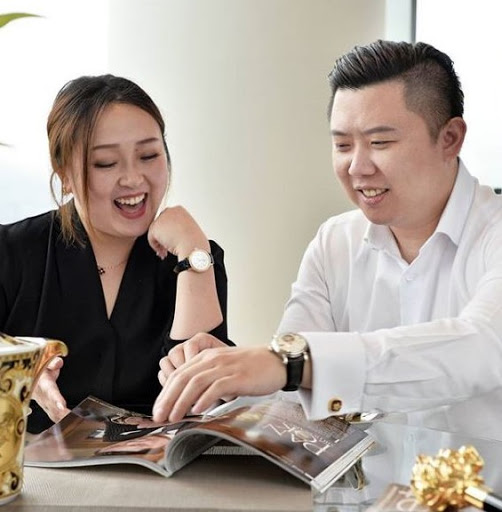 Wiki and Date of Birth

Dan was born on 24th November 1981 in Hong Kong, China, and is currently 39. His zodiac sign is Sagittarius.

Furthermore, he is the son of M. Lok and an unknown woman. When he was 14, his parents divorced, and he migrated to Canada with his mother while his father remained in Hong Kong. In addition, he studied at Douglas College, New Westminster, Canada, where he obtained his bachelor’s degree.

Looking at his ethnicity, we found that he is an Asian man. Additionally, he is a Buddhist by religion. 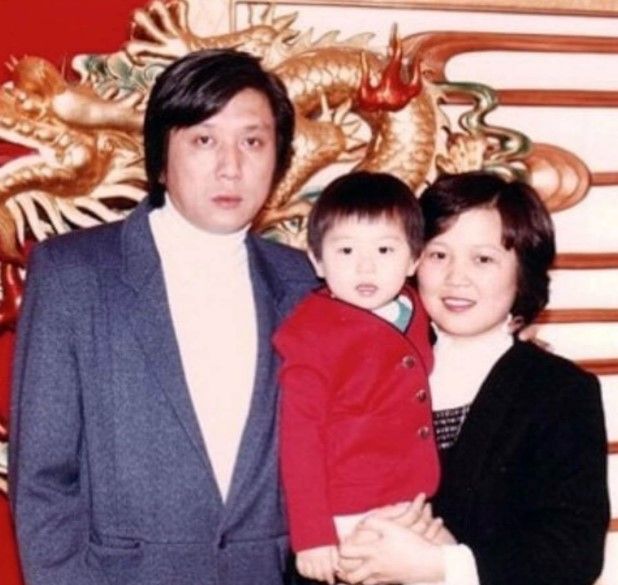