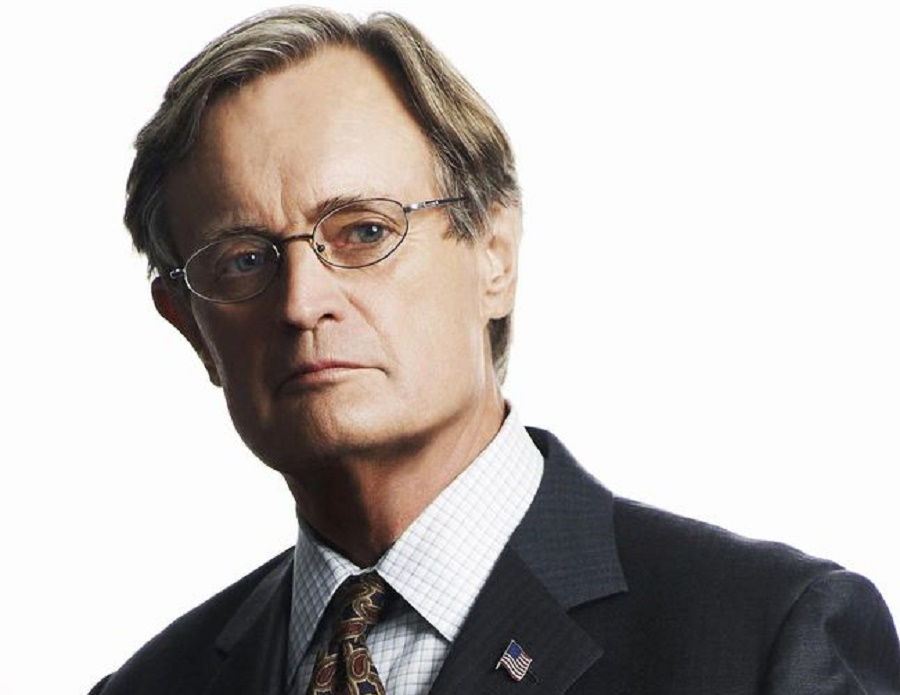 If you’ve watched NCIS Criminal drama, then you certainly know David McCallum. He has appeared in the series as a forensic examiner Ducky, and his role has been widely acclaimed. The actor has more than a hundred acting credits and is still active at the age of 87. His career and life details are not scarce, and many of us know him very well, but very little is known about his children and family. So this article is aimed to put a limelight on his offspring, so please read till the end.

Does David McCallum have any Children?

The 87-year-old actor not only has not only gained immense success in his professional life, but he also has a great family life. He is a loving father of his five children. However, all of the children are not from his single wife. He married his first wife, Jill Ireland, in 1957 and divorced her in 1967, after a decade-long of togetherness. Later in the same year of his divorce with his first wife, he married his second wife, Katherine Carpenter, in 1967, and his relationship with the second wife is still going strong.

Val McCallum is a proud son of David. Biography

David and his first wife, Jill, adopted Valentine, aka Val, as their first offspring. Val was born on October 10, 1963, and he is now 58 years old. Their son regards himself very lucky to be calling David and Jill his parents, while on the other hand, David considers himself a proud father. Also, he resembles his father in his looks, regardless of the fact that he’s not his biological son. Furthermore, he has also followed his father’s footsteps by pursuing his career in music. Well, many of you might not know that David is also a former musician. Valentine, aka Val, is now a famous singer, guitarist, and also songwriter. He is indeed a great package.

Furthermore, Val was into music from the early age of eight. His step-father Charles Bronson had gifted him his first guitar as a Christmas present, and he still cherishes it. Val even co-wrote a song with his mother, Deal With It, just three months before she passed away. The song has always been dear to Val. 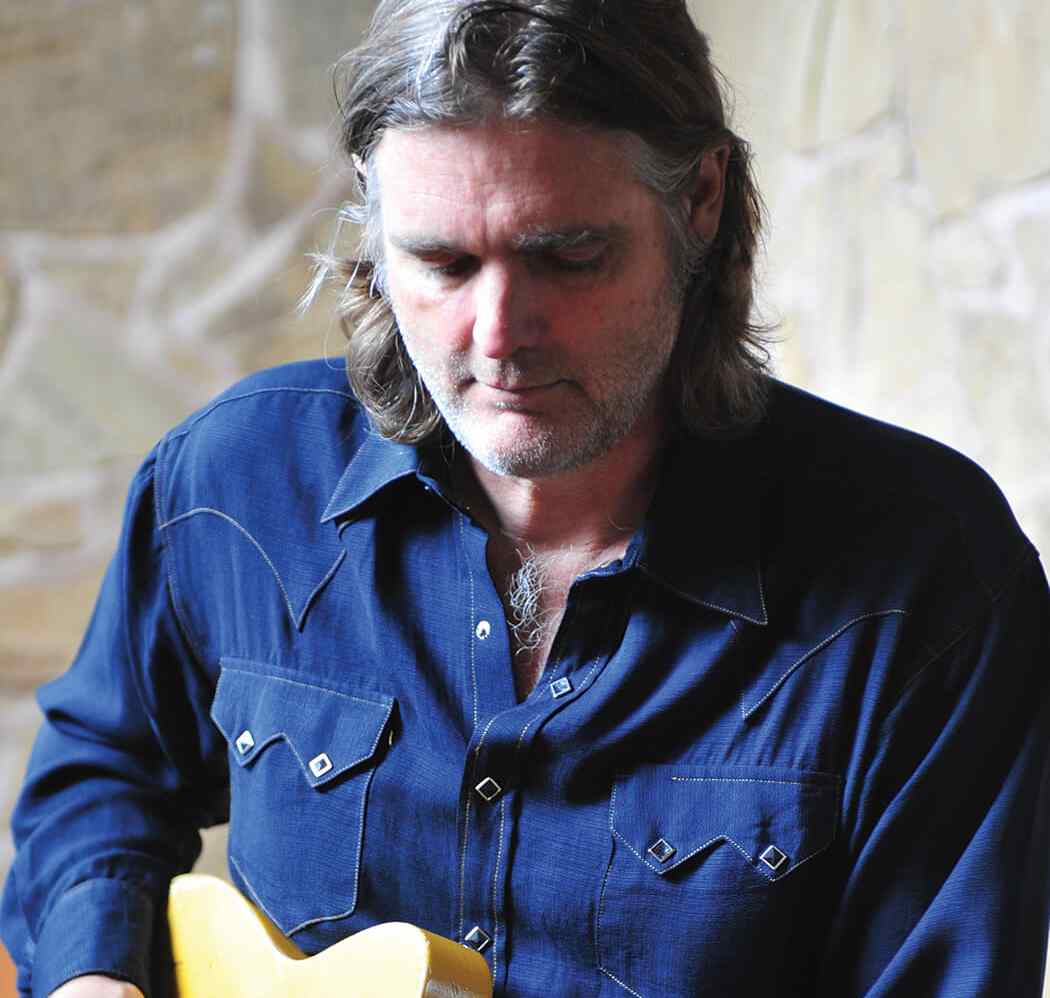 We just know that Sophie is the daughter of David and his current wife, Katherine Carpenter, but we do not know anything more about her. She has never appeared in the limelight, and the actor also hardly mentions her daughter in the media.

Jason McCallum was also one of his adopted sons, but he died at the age of 27. According to police reports, he died from a lethal drug mixture, which he ingested and injected at the same time. More about the drug was not disclosed but, he had an intense history of heroin, cocaine, morphine, and alcohol-abusing. Moreover, he was found dead at his Hollywood Hills home on November 7, 1989. The actor David with Belfast Telegraph stated, “You never come to terms with the death of a child. The pain is very real, but it’s like an ache that turns into anger.”

After Jason’s death, the McCallum family came to know that Jason’s biological father was a heroin addict, drug dealer, and his grandfather was also an alcoholic. So it pretty much makes sense how he went into the bad influence.

Among his three adopted sons, Paul is also the one. David and Jill adopted him. Professionally, he is a renowned actor known for his appearance in Assassination, Act of Vengeance, 10 to Midnight, Death Wish 4: The Crackdown, and many more. According to his IMDb, he has five acting credits, and we can undoubtedly say that he has been chasing the same career as his father.

His other son Peter, whom he conceived with his second wife, Katherine, has become a professional rugby player. He was born in 1992 and is currently 29 years of age. He now plays for Ayrshire Bulls as a number eight player. Previously, he played for Glasgow Warriors against Canada A in August 2016. 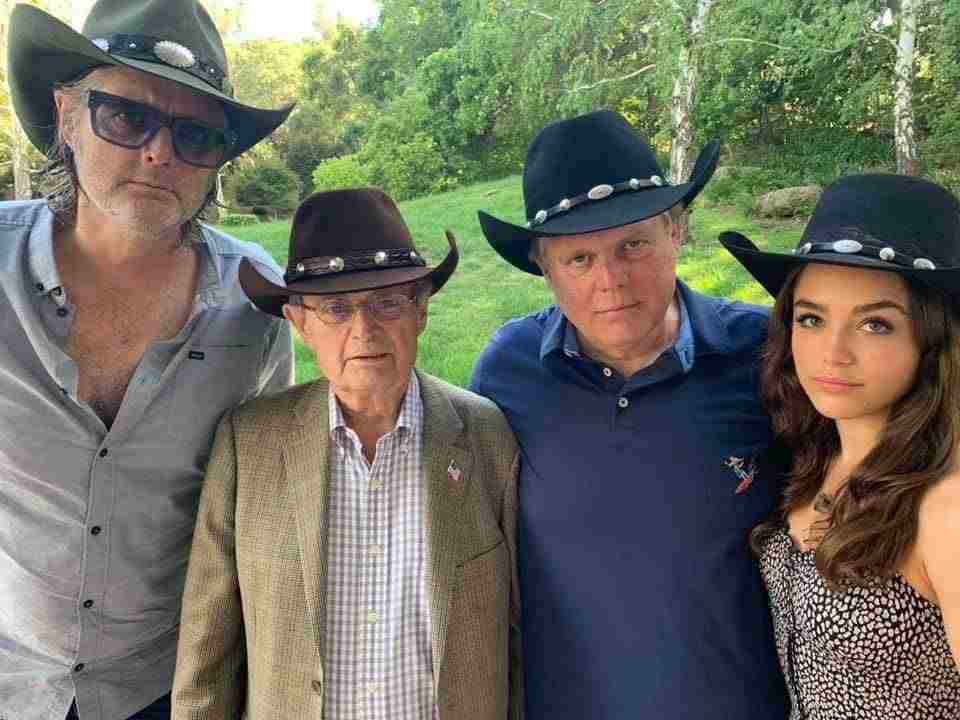 David McCallum with his son, Val, and Paul along with Paul’s daughter