David Muir Net Worth and Salary 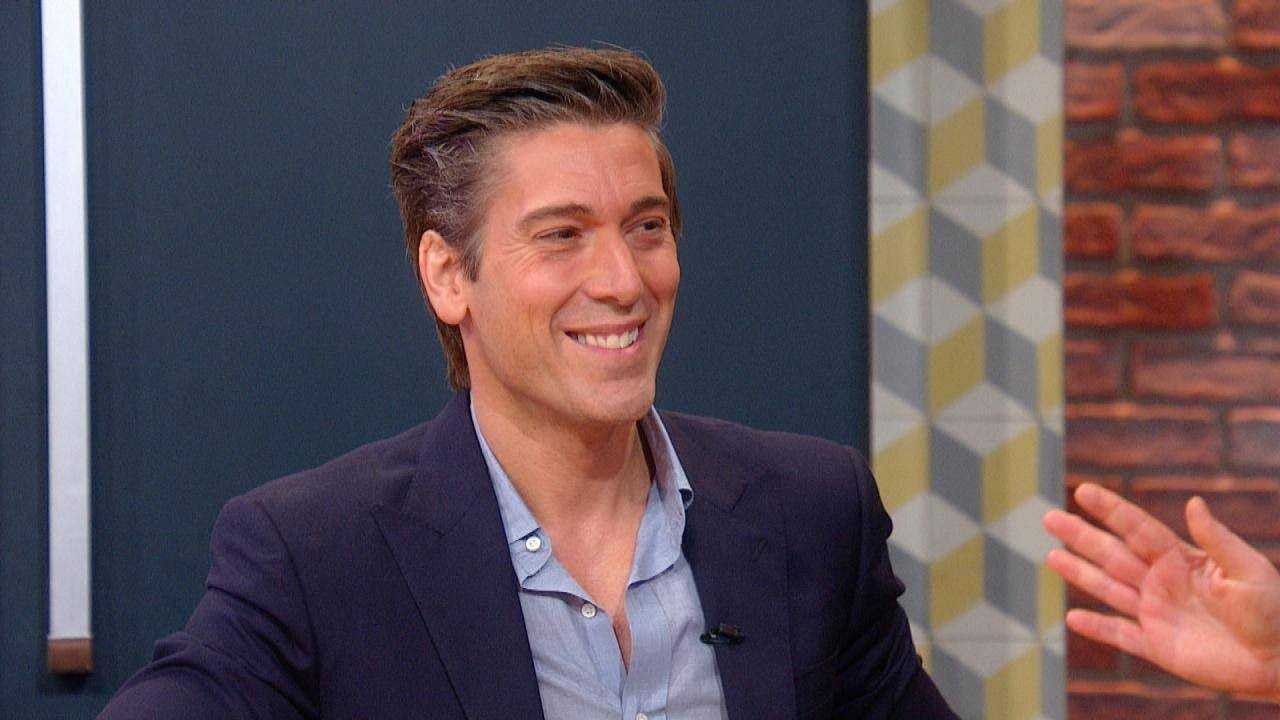 David Jason Muir is a prominent American Journalist and the most-watched News Anchor in the USA. He is currently affiliated with ‘ABC World News Tonight,’ and is also the co-anchor of ‘ABC News Magazine 20/20.’

Being active for the past 25 years, it comes as no surprise that David Muir is one of the best working journalists alive today. This is emphasized by the fact that he has been able to win plenty of Day time Emmys.

Other than that, he has also scooped the Edward R. Murrow Award. In 2014, People’s Magazine listed him as one of the Sexiest Men Alive.

In this article, you will discover details of David Muir’s Net Worth and Salary.

Who is David Muir? Bio

David Muir’s Net Worth and Salary

ABC News Anchor David Muir has earned a decent salary throughout his career. As of 2021, David Muir’s net worth is $20 Million.

According to research, Muir receives a salary of $5 million every year. This makes him one of the highest-paid anchors in the industry. 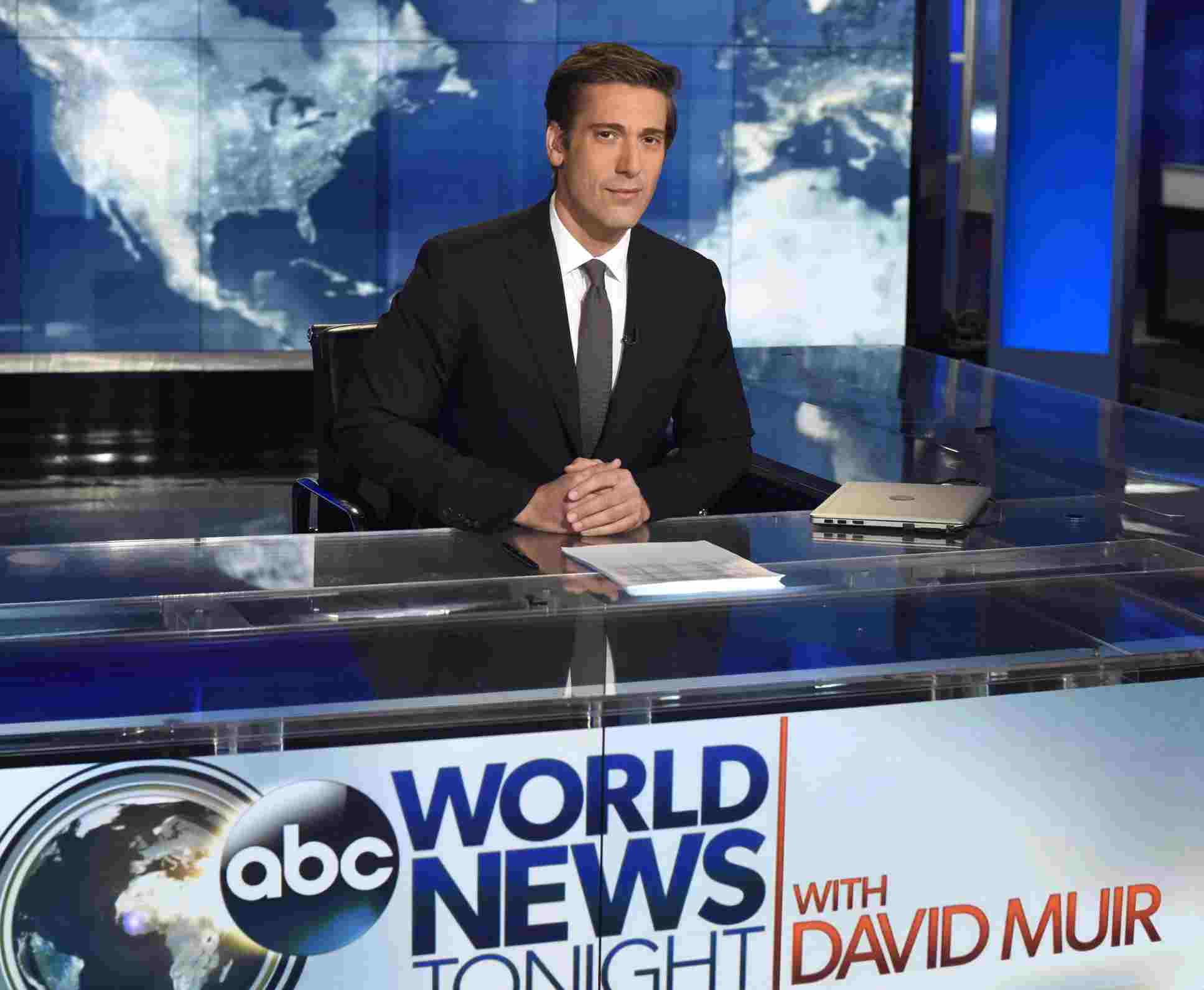 Well-known David Muir’s life as an anchor at ABC News.

David Muir bought a house in Skaneateles Lake worth $7 million. According to the records filed at Onondaga County Clerk’s Office, David signed a $3.5 million mortgage.

The 4300 square foot house has six bedrooms, three bathrooms, two kitchens, and a fireplace. Muir stated that he had bought the house since there was a one-in-a-million chance to save the historic home. His beautiful home was built back in 1890.