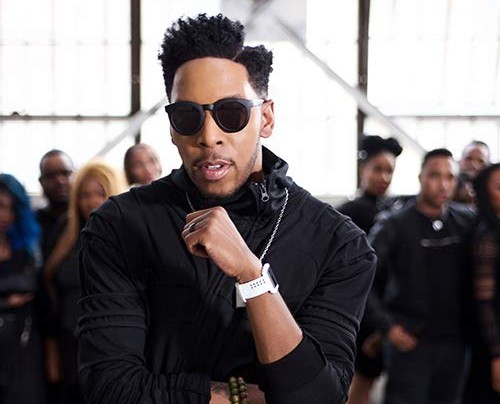 Deitrick Vaughn Haddon is one of the most popular and influential names in the Christian music community. Renowned for his magnificent gospel singing skills, people recognize him as an excellent pastor as well. Get to know more about Deitrick Haddon and his wife.

Initially, he started his career in the late ’90s by releasing different songs here and there. Although, the main turning point in his career was working as a vocalist of Christian R&B as his song Lost & Found topped the Billboard Gospel Chart in the year 2002.

After that, Deitrick had a very successful career as a singer, songwriter, and producer for various popular albums. Thanks to his excellent music, he is admired by people worldwide, and most of his albums rank at the top of the Billboard Gospel Chart.

Furthermore, he has been serving as a founding member of the Hill City Church in Los Angeles. He is the leader among the pastors in the church as well.

“Preachers of LA” is a reality TV show Deitrick was involved in, demonstrating the day-to-day life of him and a few other famous pastors from Los Angeles. The show ran for two seasons full before officially shutting down.

Deitrick Haddon, American gospel singer, and Preachers of LA star married his second wife Dominique Mctyer after his divorce from Damita Chandler. The ex-couple was together for 15 years. 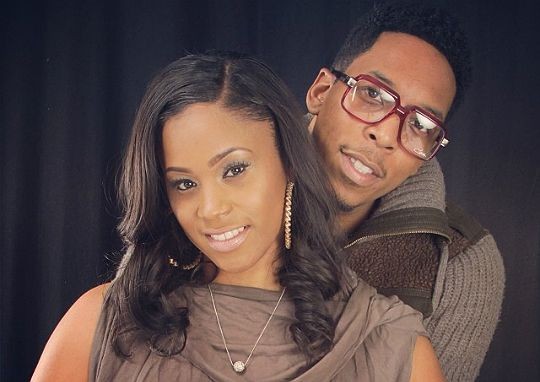 The couple has been enjoying marital bliss together in their LA home, almost eight years into their marriage, both working together as founders and executive pastors at Hill City Church, Los Angeles.

Likewise, they seem to have a very close-knit relationship because of their common interests and, most importantly, faith in God. Both the husband and wife have a great relationship with God and the church.

Deitrick and Dominique are proud parents to their two daughters Destin, Denver, and a son Deitrick Jr, the eldest Destin being nine, Denver, seven, and the youngest Deitrick Jr, five. The duo is keen Instagrammers regularly posting about their children and their lives in general.

Dominique Haddon, previously known as Dominique Mctyer, married Deitrick Haddon at the age of 29 in an intimate ceremony in July 2013. Their first daughter Destin was already one year of age when they tied the knot with each other.

Dominique pursued her degree in A.A. & B.A. in Liberal Studies. She has been working as an executive pastor at Hill City Church alongside her husband, Deitrick.

Additionally, Dominique is the mother of three beautiful kids and believes in the power of God. She teaches the Hill City community’s young generation about their values in the church.

After almost 15 years of marriage, rumors of infidelity started blooming. The news of the extramarital relationship between Damita and Isaac Carree got circulated like a wildfire which caused severe problems and allegations occurring between the two.

Although Damita hasn’t publicly admitted or discussed the cheating rumor, she openly talks about how Deitrick left her a couple of days after the shocking demise of her mother only to find out that Dominique was pregnant with his baby, which left her shattered. 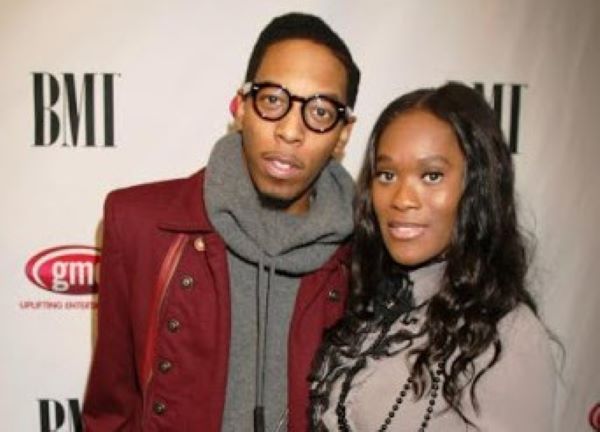 Furthermore, Damita has also opened up about how the cheating allegations affected her mentally. According to her, her ex-husband himself spread the rumors so that he could have a ‘clean exit’ from the 15-year-old marriage.

Moreover, she thinks the real reason behind all this was her multiple miscarriages and health problems.

Deitrick Haddon is among the wealthiest gospel singers/pastors in the United States. Working as a singer and a songwriter, producer, pastor, reality TV actor has been fruitful to him career-wise, which helped him secure a fortune in his name.

His famous albums like 7 Days and Church On The Moon are among his masterpieces that did very well financially. Working as a reality TV star was beneficial to him income-wise.

According to sources, his net worth ranges from a whopping amount of $10 million to $11 million as of 2021.