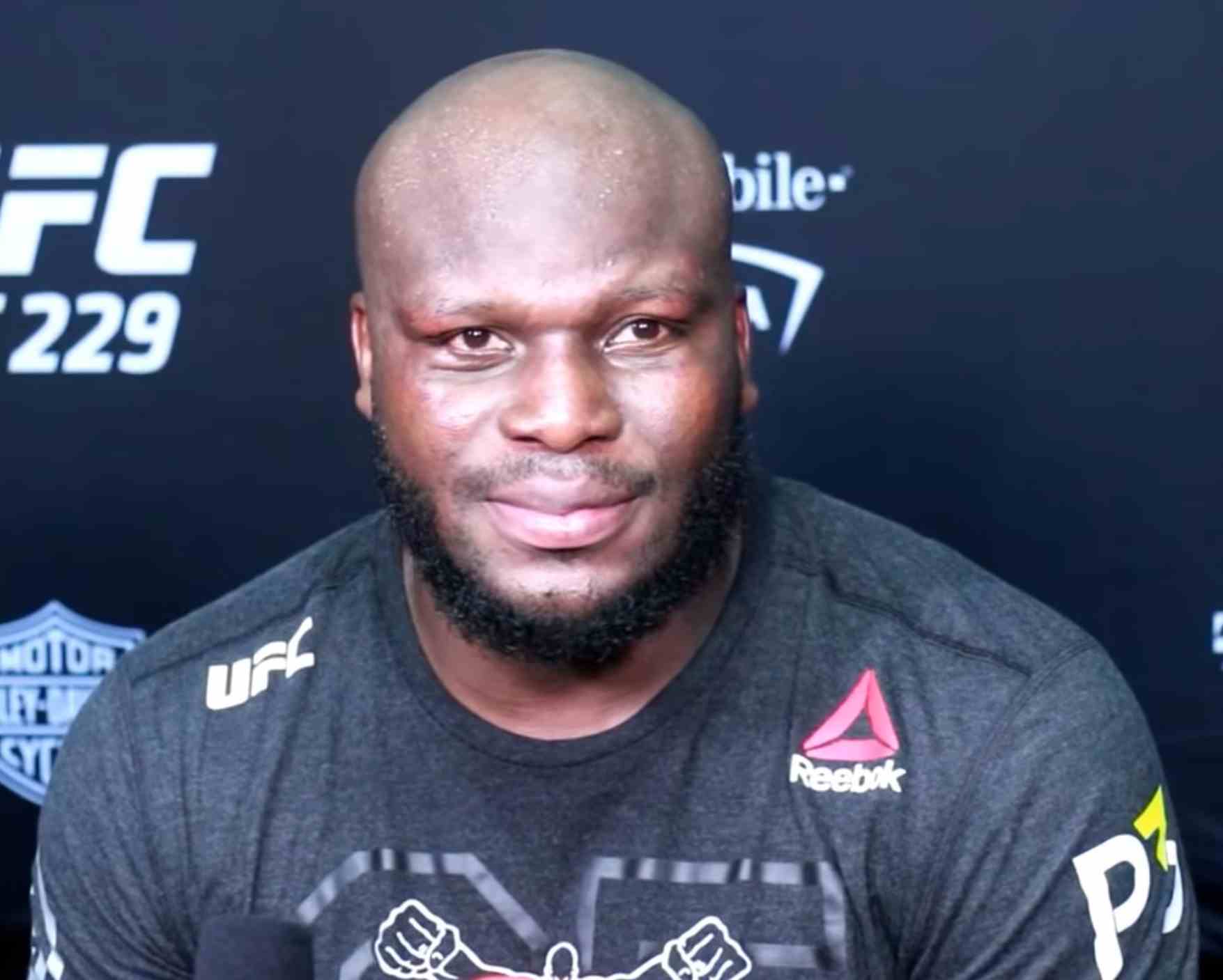 Derrick Lewis is an American professional mixed martial artist. His real name is Derrick James Lewis. Known as ‘The Black Beast’ in the professional world, Lewis is famous for his terrific power on his hands. Read this to know about Derrick Lewis’ wife and kids.

He was born in New Orleans, Louisiana, the USA on February 7, 1985. The Black Beast competes in the heavyweight division of the Ultimate Fighting Championship (UFC).

He has been fighting professionally since 2010 and has remained the heavyweight champion in Bellator MMA and Legacy FC. Lewis ranks #2 in the UFC heavyweight rankings by the time we prepare this article.

Although a champion fighter now, Lewis has a dark past. As a young boy, he was charged with the aggravated assault. He was on probation, but he violated the probation while he was in college.

The violation of probation ended him up in prison. He was sentenced to a 5-year prison term. After serving the sentence of 3.5 years, he was released.

The dark incident of life changed him completely. When he came out, he was a different person who was more focused and serious about life. He took the fighting career seriously and trained hard to become a fierce UFC challenger.

As a fighter, Lewis has incredible power on his hands. Of his 25 wins in his career, he has won 20 matches via knockout.

Derrick Lewis is married to his Wife April Davis.

The fierce fighter has been married to his long-time girlfriend, April Davis. Lewis has revealed that he met Davis through one of his cousins, years ago. He also says that he has met the right woman to support him on his path.

The No 2 UFC heavyweight fighter has said on multiple occasions that he likes to spend more time with his family than on the fighting ring. He does fighting to earn his living. It is a job for him, and once it is done he is a complete family man.

Derrick and his wife April Davis have been married for just over four years and has been blessed with three children (a daughter, and two sons) together.