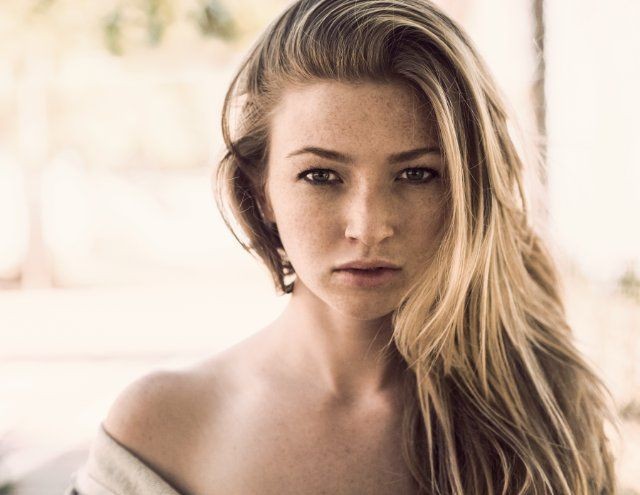 Have you watched the recent series, Goliath, on Amazon Prime? If yes, then you certainly know something about Diana Hopper, who played the role of Denise McBride, the daughter of Thornton’s McBride. This article is an overall account of Dania’s life and her career. In a few minutes, you will know more about the secrets to her success as an entertainer. Follow Dania’s story till the end.

How Old is Diana Hopper? Age and Early Life

Diana Hopper came into this beautiful world on 25th February 1993 in Memphis City. Her parents raised her in Memphis. No information has been found regarding her childhood life and her family member’s name. she developed a strong passion for acting since her childhood days.

At 11, she performed in the community theatre in The Music Man at a young age. After that, she moved to New York City and joined the New York Film Academy’s Acting Course. Later, Diana moved to Los Angeles to pursue a career in acting and modeling. Currently, she is 28 years old and is doing well in her field.

Diana Hopper made her most waited entry into the entertainment industry in 2011. Her debutant came from the small role in the short film Two Weeks of Life. After that, she has been making a regular appearance in many TV series and movies. She featured in TV series like Criminal Minds (2013), Stevie TV (2013), Casual (2016), and Goliath (2016). Her performance in the role of Denise McBride in the award-winning series Goliath earned fame and fan following for her.

She is the lead actor in the film Shooting in Vain that later won the Grand Jury Award at the Dances with the Film festival. Diana’s other film, Bit, is going to release soon.

Diana has earned a considerable sum of 1.5 million dollars to this date. Most of her earnings are from her mind-blowing roles in several films and TV series.

Diana Hopper is in a Long-Term Relationship with Alex Russell

Diana Hopper is in a strong relationship with an Australian actor, Alex Russel, since 2015. However, the exact date of the year they first met and the time of initiation of their dating are not known. Since 2015, they were often seen together on special occasions and other family gatherings, and film parties. 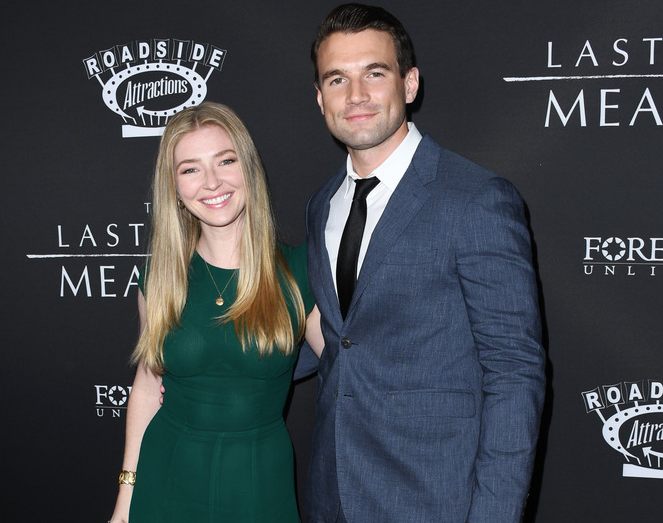 In 2018, this lovely couple was together on the red carpet at Post Emmy Awards and Nashville Film Festival. As their togetherness continued, both of them were willing to step up their relationship into a lovely marriage. However, till today, they haven’t announced any information regarding their marriage.

Alex Russel is an Australian actor famous for his movies like SWAT. Alex was born on 11th December 1987 in Brisbane. Both of his parents are doctors who together raised him in Rockhampton. Alex has two younger siblings, Dominic and Georgiana. He completed his graduation from Rockhampton Grammar School, and after that, he joined the National School of Dramatic Arts in Sydney.

Alex debuted in 2010 from the film Wasted on the Young and stepped ahead in the world of entertainment. He is also a part of two short films, The Best Man and Halloween Night, released in 2012. Then, she made appearances in other television series and movies like Chronicle (2012), Believe in Me (2014), Cut Snake, Unbroken, and Jungle.

After his appearance as a lead actor in the TV series SWAT as an officer Jim Street, he got wide recognition. This TV series was the remake of the same-named series in 1975, and he replayed the role played by Robert Urich four decades ago.

Apart from being an actor, he is also a director of the short film Love and Dating in LAI.

Alex is now residing in his multi-million home in California. His total earnings are estimated to be around 5 million dollars.

Most of her posts are about her films trailer and her beautiful single photos posed in different styles. With just 304 posts on Instagram, she has gained such a massive following. It is mainly due to her role in the TV series Goliath.