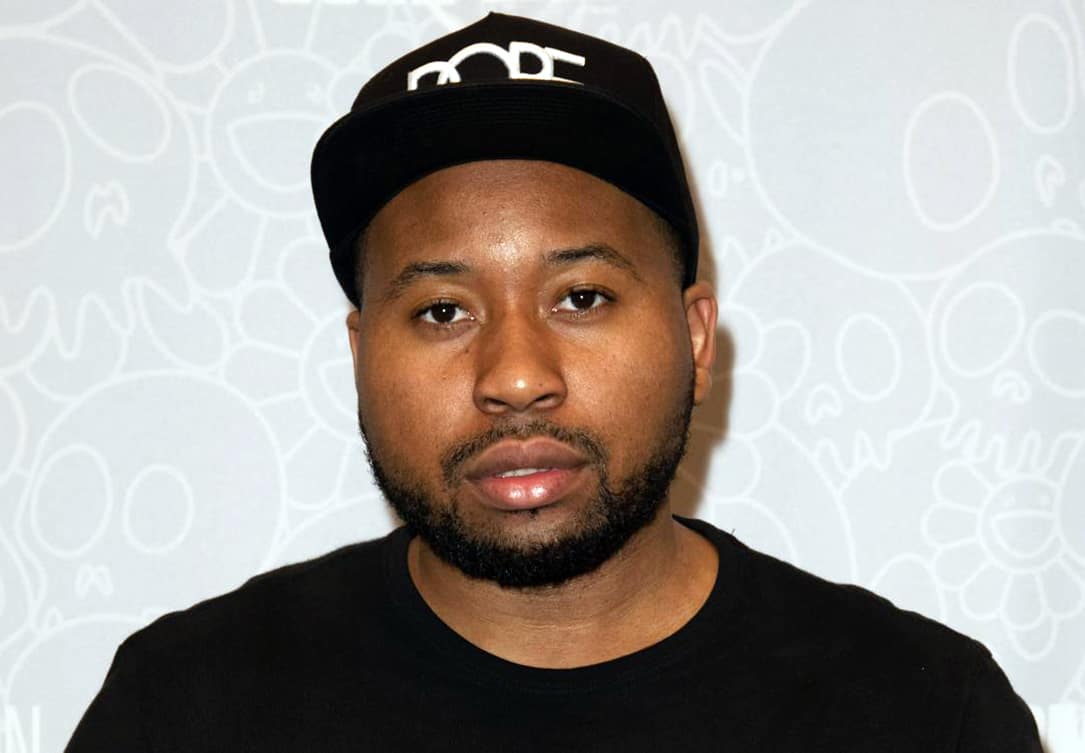 Livingston Allen is a renowned Jamaican-American musician. He works under a variety of stage names, ranging from Dj Akademiks to The Negotiator. Read this to know DJ Akademiks’ net worth.

DJ Akademik’s reputation was heavily influenced by his commentary on hip hop and celebrity gossip. At the time, he was working as a co-host on the web series Everyday Struggle.

He is notably known for getting into beef with arguably some of the most popular hip hop artists around. Let’s explore some of the interesting aspects of his career, as well as important milestones in his life.

Who is DJ Akademiks?

Dj Akademiks is a Youtuber and performer. He developed a love for hip hop from an early age. However, despite a clear love for music, he’d join Rutgers University and study Biomathematics. Interestingly, he’d actually find more work in music production while still at the university, particularly as he was brought on to the college’s radio station.

While at the institution, he also created the website “Late Night Creep,” which featured various hip-hop music news and gossip. Livingston stayed with the radio station right up until he graduated. After this, he’d go on to launch a YouTube page on April 10, 2017. Akademiks’ content mostly centers around various social issues and scandals. To that effect, he mostly talks about A-list celebrities like Gucci Mane, The Game, Charlemagne Tha God, and Kodak Black. 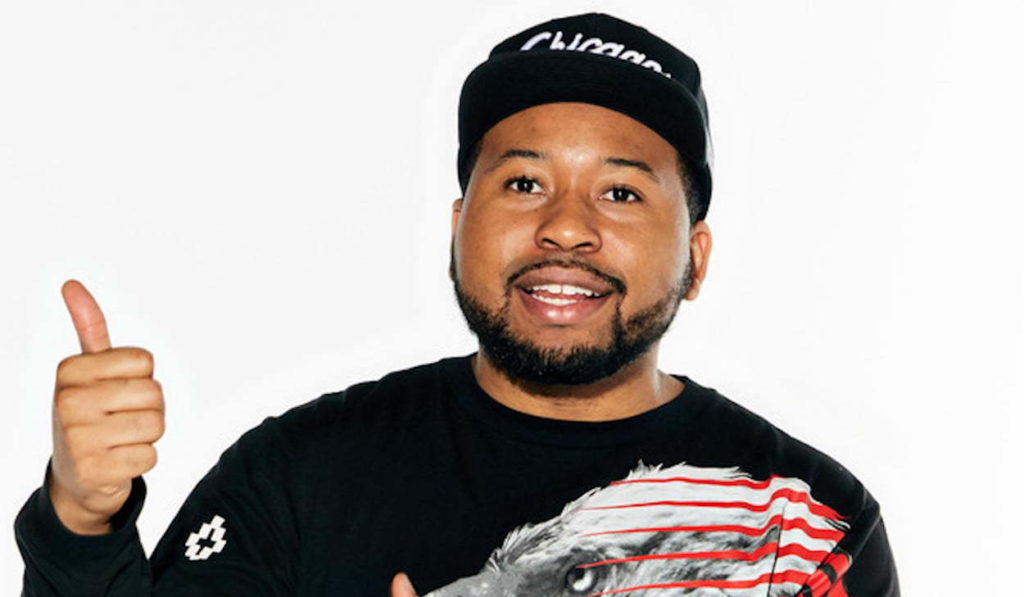 Livingston has often found himself in the middle of feuds with celebrities like 21 Savage, Nicki Minaj, John Legend, Meek Mill, Soulja Boy, and Vic Mensa.

Under the pseudo name Lil AK, Livingston released tracks like Blue Clues, Triggers, and Now I Made It. Additionally, he has also worked with rappers like Tekashi 6ix9ine. On February 13, 2019, he released the track titled LANES, which went on to garner almost 3 million views in a span of 8 months.

Dj Akademiks was born on May 17th, 1991, in St. Catherine, Jamaica, which means that he will turn 30 this year. He grew up in Spanish Town, Jamaica, before moving to America, where he attended high school. 29-year-old Akademiks shares the zodiac sign, Taurus, with other famous stars like  Johanna Konta and actor Daniel Curtis Lee.

Sources say that a large portion of Livingston’s income comes from his main YouTube channel, DJ Akademiks. It presently boasts an impressive 2 million+ subscribers and over 1 billion views of his content.

Additionally, DJ Akademiks is also the proprietor of an online store that mostly sells a variety of personalized merchandise. These range from hoodies to snapbacks. As of 2021, DJ Akademik’s net worth sits a $2 million.

DJ Akademiks is currently not married, nor does he have any children. A dive into his private life revealed that he had had relationships with several women. These include Angelica Ggx, Angelina Alexis, and Celina Powell.

Some sources say that Akademiks and Celina are presently involved in an on-and-off relationship. From the look of things, however, we are more inclined to believe that he is still possibly single. 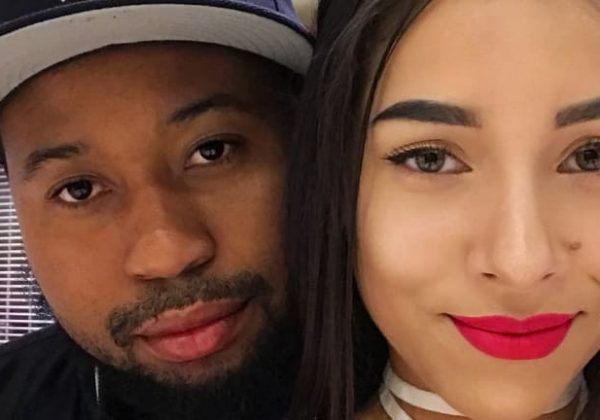 DJ Akademiks has been able to make the details of his living arrangement quite confidential. He currently lives in New York City, and it is estimated that his house is worth hundreds of thousands of dollars.

The only evidence of the house is a Twitter post where he shared a video of his backyard. Looking at his car collection, we learned that he owns a number of luxury vehicles.

These include a limited-edition Audi R8 and a Mercedes G-Wagon that he bought for his former girlfriend, Celina Powell, in 2020.