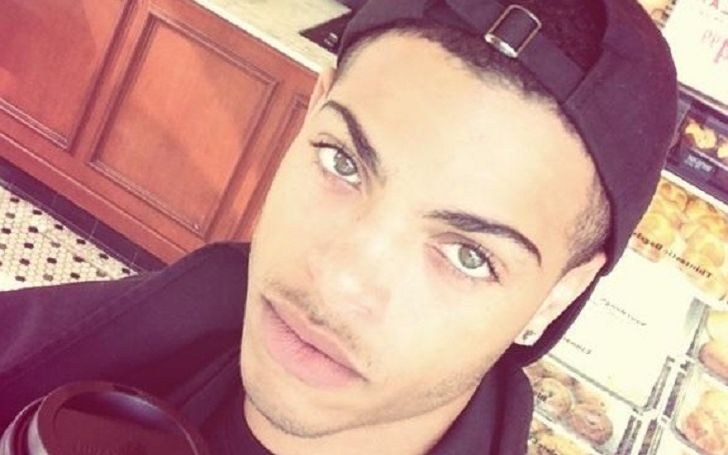 Dominick Wright, a stuntman and an actor, is the son of a famous rapper, Eazy-E. Let’s get into this article to know more about his life, his father’s tremendous changes due to drugs, crime, and hip-hop, and his tragic demise. This story depicts the cruelty of life, how it gives you everything and takes it back.

Born in the year of 1993, Mr. Wright is now 28 years old. He is originally from Los Angeles and his exact birth date is still under review.

Dominick Wright Career and net worth

Dominick Wright began his career as an actor and stuntman in 2010. Before that, he tried modeling but eventually failed. In the beginning, he acted in ‘Total Rewrite’ as Derrick Rhodes and then appeared in films like ‘Count on Me,’ ‘Mistaken.’ The former stuntman and actor has also appeared in TV Series like ‘The Money,’ ‘Indiewood,’ and in short films like ‘The Fairy Prince,’ ‘Loyal Betrayer,’ ‘Good Fortune,’ and many more.

He has a muscular body weighing 82 kg and has a height of 6 feet 1 inch. He also loves traveling on a bike share’s personal vlogs on Instagram. His film ‘Dante’s LOG: Chronicles of an Assassin’ is yet to come in theatre. Wright’s wealth is claimed to be around 1 million dollars.

Dominick’s mother’s Tomica Woods, met Eazy-E at the nightclub of LA in 1991. From there, their relationship continued, and they gave birth to two children, Dominick and Daijah. Unfortunately, Eazy-E was diagnosed with HIV AIDS and was hospitalized. They married on March 14, 1995, just 12 days before his death. Daijah came to earth a half year after her the demise of her father.

This tragic end of her husband also raised accusations over her. Her elder stepson, Eric, accused her that her marriage license didn’t possess his birth father’s signature. Since his father was under heavy medication, she purposefully captured all his properties, including Ruthless Records. This particular case is still in the court unresolved.

On December 7, 1969, Eazy-E was born in Los Angeles who later became renowned as a rapper, producer, and songwriter. His father, Richard, worked as a postal worker, and his mother, Kathie, worked in a school. He left school after completing tenth standard and then began to sell drugs to earn money.

Raised in the suburban area of Compton, he often got involved in gangs and criminal activity since his early days. After his cousin Erik was shot dead, he wished to have a better living and started recording hip hop in the garage. When he was 22, he established Ruthless Records and founded NWA jointly with Ice Cube, Dr. Dre, and other rappers.

Due to a violent cough in 1995, he was admitted to Cedar- Sinai Medical Centre and was found HIV AIDS positive. Eventually, he commenced his treatment and later expired on March 26, 1995, at 31 years of age due to AIDS-induced pneumonia. His burial was done in Rose Hills Memorial Park in California.

He might have received the AIDS virus from one of his girlfriends, or it might be the conspiracy by his rival: Suge Knight. Well, the truth is not known till today. He was a womanizer and had 11 children from 8 women. His wealth in the year 1995 was almost 8 million dollars. 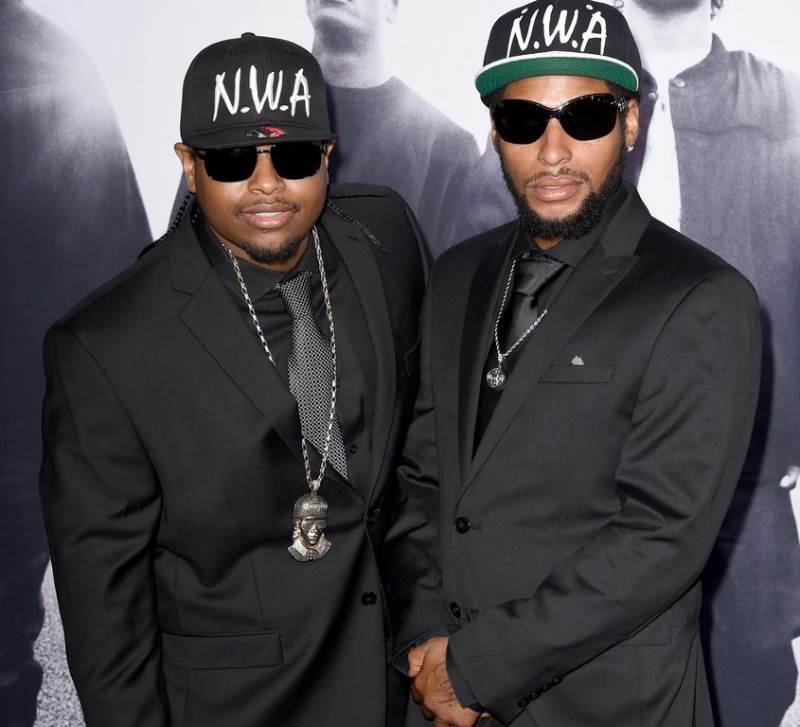 A famous rapper, Eazy- E and his son, Dominick Wright

Tomica Woods was born in Los Angeles on December 7, 1969. Her parents drift apart while Tomica was still a child and thus lived in foster care for a while. Tomica finished her high school education at San Fernando Valley High School and later got a degree from West Los Angeles College. After completing her education, she joined the music industry and became secretary to Clarence Avant, a renowned music and film producer.

After her husband died, she gained control over his company, Ruthless Label. Since then, the company had produced many hit films like Straight Outta Compton, Eazy-E: The Impact of a Legend, and Bone Thugs-N-Harmony. In 2017, she laid allegations upon her eldest stepson, Eric Darnell, for using the trademark of Ruthless Films to market and promote other brands and goods, but later, he agreed to stop infringements.

In addition, she performed a role as a creative consultant in the movie ‘Straight Outta,’ a hip-hop tale based on NWA. She doesn’t love talking about her husband and express her horrible memories. She is now the owner and CEO of Ruthless Records, and her net worth is estimated to be 15 million US dollars in 2021. 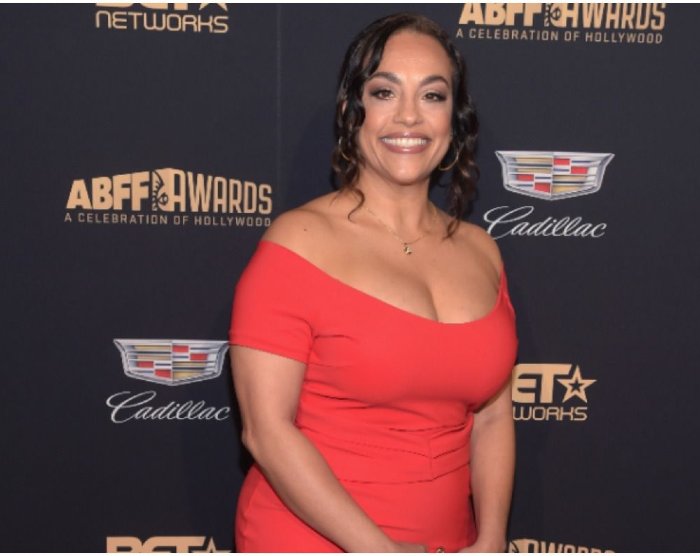