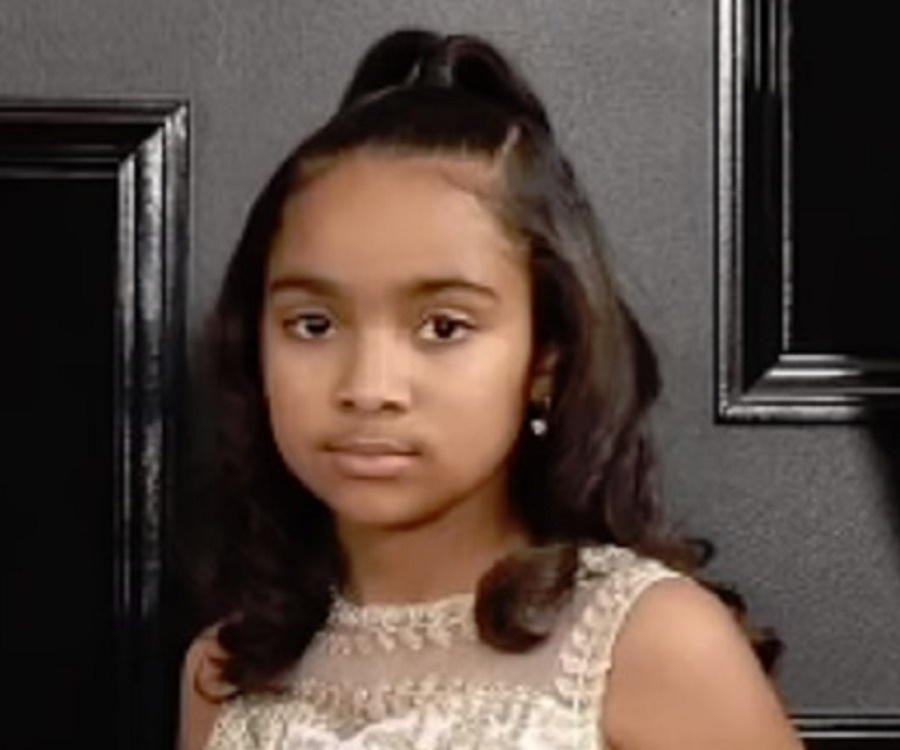 Emani Asghedom is a celebrity kid of the late rapper Nipsey Hussle aka Ermias Asghedom. On the one hand, she is considered fortunate for being born with a silver spoon. However, she had to lose her father at a very young age. Her guardians keep her as far away from the spotlight as possible because of all of the events in her life. However, we have tried to cover some exclusive facts about her and her mom. So please read till the end.

How Old is Emani Asghedom? Age and Bio

The celebrity kid Emani Asghedom is 12 years old as she was born on November 9, 2008. She was born to her mother, Tanisha Foster, and her father, Nipsey Hussle, in Los Angeles, California, United States. Her mother was a student at Westchester Senior High School and graduated in 2002. On the other hand, her father was the owner of the Los Angeles Marathon Clothing store and was killed in front of it.

She went through childhood trauma when her father was shot and killed, so currently, her family has kept her away from the limelight to have a normal childhood. As of now, we just know that she is in her middle school, focusing on her education. Other than that, the kid’s life is kept private.

It is still unclear how and when Tanisha and Nipsey meet each other for the first time. However, we were able to find a Facebook post in which she displayed a tattoo in memory of Nipsey Hussle. In the comments area, she also revealed that she and the rapper had an excellent relationship and had been together for about ten years. That means the couple began dating in 2002 while they were both still teenagers. 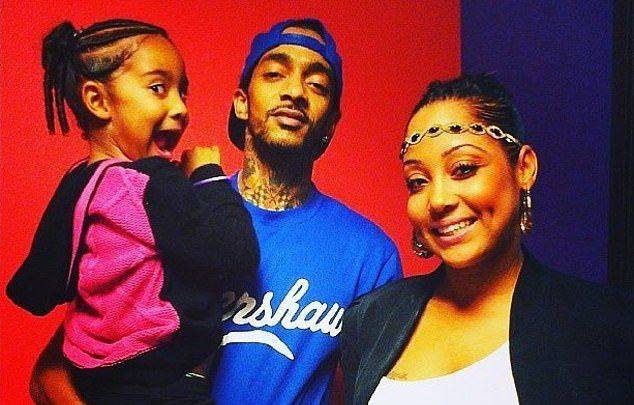 Emani Asghedo with her parents, Tanisha Foster and Nipsey Hussle.

Furthermore, it is known that Tanisha was pregnant in 2008 with the rapper’s child. Nipsey even expressed his concern for the baby because the two of them were not together at the time. However, they chose to keep the baby and co-parent the child together. Their plans did not go well, though. The rapper got locked up in jail and couldn’t be there for her pregnancy.

When their daughter Emani Dior was born, the two did an excellent job of co-parenting her. Also, the two of them had nothing but respect for one another. But things became much more complicated when the rapper fell in love with actress Lauren London. We could see how Tanisha was upset by the fact that she was not in a relationship with the rapper.

Apparently, it seems like Emani and her mother have a troublesome relationship. After the rapper’s death, the child’s custody was gained by his sister Samantha and the baby had been living with her. Besides, Nipsey’s family also claimed that Tanisha was unfit to care for their child. However, now it looks like Tanisha got the half-custody of her daughter.

Emani released a video a year ago in which she said that her mother had been misbehaving and had locked her out of the house while cleaning. She was standing under the blazing sun in the video, and when asked whether she could stay at her grandfather’s home while she waited, her mother told her no. The kid also showed her viewers the bumps on her head, which she referred to as stress bumps. Tanisha later tried to show the world that, despite the video, she and her daughter were actually on excellent terms.

Tanisha Foster is widely known for being the baby mama of late rapper Nipsey. She is also known by her name Chyna Hussle and currently is 35 years old. She is also a native of Los Angeles, California, as she was born and brought up here. Professionally, she is a finance manager and works for some businesses. If you want to take a closer look, you can find it on her Instagram under username @chynahussle.

Besides, after the rapper’s death, she time and again mentions that she was the most faithful person to Nipsey, and she was there to uphold him when nobody was around. Nonetheless, when she shared her picture and the late rapper, she faced many backlashes from the audience, saying she tricked everyone into seeking attention.

Nipsey Hussle was a famous American rapper and entrepreneur. He owned a Marathon Clothing Store and was also a philanthropist who helped people from the black community. In fact, he would hire black fellows in his clothing store to earn their livelihood. He started his career when he released his mixtape named Slauson Boy Vol. 1. Furthermore, he released many popular mixtapes, including Bullets Ain’t Got No Name Volume 1 and 2. The artist also collaborated with Drake for the song killer, which eventually led him to work with Snoop Dog. 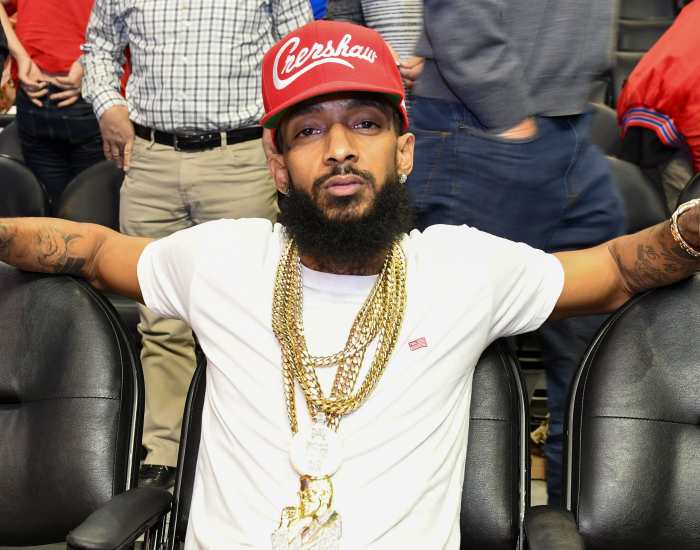 However, the legendary rapper was shot dead on March 31, 2019, when he was 33. He was brutally shot in front of his Marathon Clothing Store by Eric Holder. Reportedly, he has been into an argument with Eric earlier the same day, and he came back with a gun with intentions to kill the rapper.

Emani has a step-brother named Kross Asghedom, who is currently five years old. He is the second child of the rapper who he conceived with his girlfriend, Lauren London. For now, we just know that his custody has been provided to his own mother.