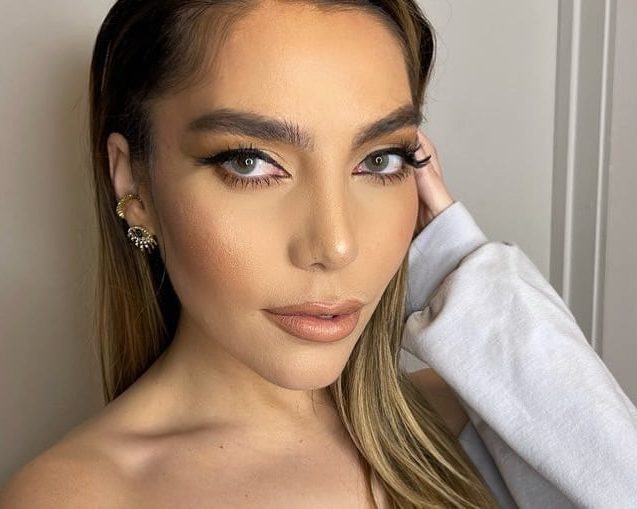 Miami’s model and actress Frida Sofia is a bold and hot lady. Born in the Guzman family, Sofia was always a highlight for the media. Her interest in Hollywood comes from the family itself. Let’s find what is Alejandra Guzman‘s daughter Frida Sofia currently doing?

Who Is Frida Sofia?

Alejandra’s daughter is a model and a social media influencer. We have seen her posing for “Playboy” and many other magazines. The former fitness instructor is also recognized for her flawless body.

Frida has grown up in luxury. She has enjoyed the $20 million fortune of her mother since childhood. Her father is also a wealthy businessman, but he never contributed to her education. Frida is herself a millionaire who has made a significant sum of money working as a model. She makes good money from endorsement and advertisement. Over the years, Frida has accommodated more than $1 million.

She was born to a very talented singer Alejandra Guzman and Pablo Moctezuma. Her father was a businessman who separated from Alejandra after a short relationship. The daughter-father relationship was never good. Frida doesn’t like to talk about her father.

Alejandra’s only daughter was previously married to Luis Escamilla. Luis and Sofia were in a relationship for a long time before they married in 2015. But married life didn’t treat Frida very well.

In one of the exclusive interviews with the media, she talked about her separation from her husband in 2017. Sofia claimed that her ex-husband had physically abused her. She didn’t want to fight about anything and simply end the marriage.

“Like everyone other couples, we had our issues. But I cannot discuss it in public. My ex-husband Luis isn’t a bad man and I don’t harm now. We both loved each other but it couldn’t work.”

Frida thinks that she had married at a young age and couldn’t take it well. After the divorce, Frida has regained her freedom, leading a happy life again. 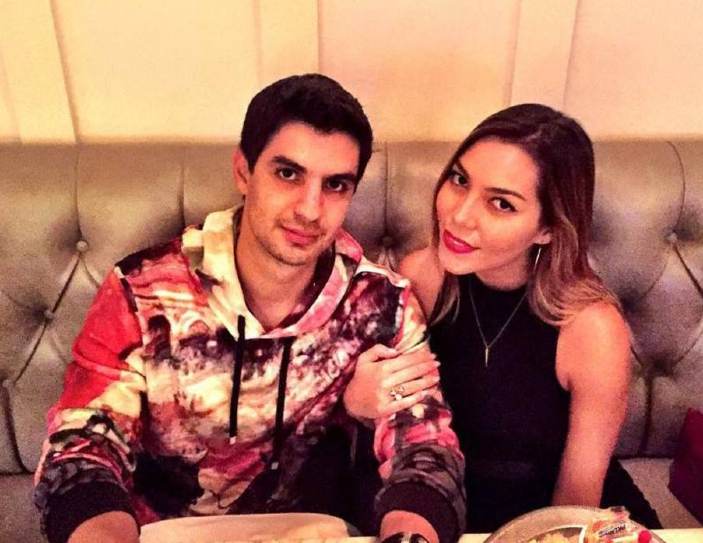 Alejandra Guzmán raised Freida alone. They were always each other’s support during think and thin. But the daughter-mother relationship has worsened in the last two years. Thankfully, there are reconciled now after Alejandra was tested positive for COVID-19. Sofia called her mother after she saw a video of her mother saying goodbye.

The two separated in 2019 when the mother accused her daughter of improper attitudes. But the separation wasn’t easy for both.

“We didn’t have a lot to talk and that hurts us. But I missed her a lot,” Frida confessed in an interview. To that, Guzmán replied,

“I miss you too my girl. Soon I will travel to kiss you.”

Well, the two are having a very good relationship now. 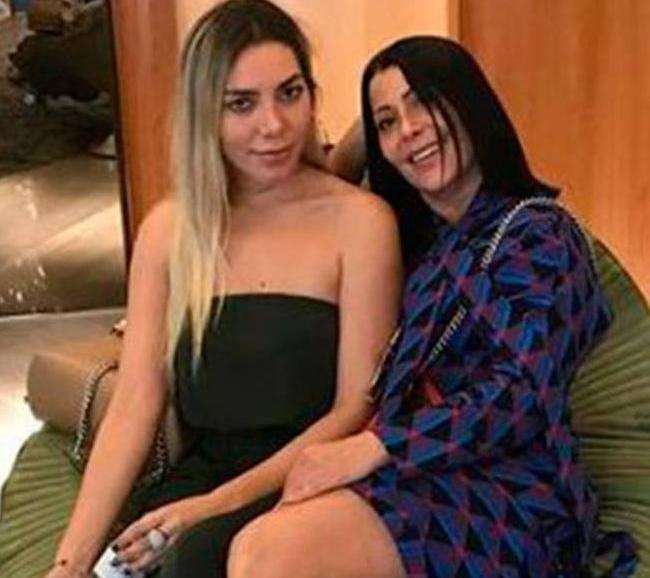 Frida Sofia was born from a long-term loving relationship between Paul Moctezuma and Alejandra Guzman. After the separation from his girlfriend, Paul lived in the US alone. In 2012, her father Paul was arrested for monetary fraud and was sent to prison for four years. By then, Paul was married to his new wife, Beatriz Pasquel. They had three kids named Emiliano, Natasha, and Bibi. Frida Sofia has never been so close to her dad.

Her mother, Alejandra Guzman, is amongst the most famous singer and band girls of the era. Her album is sold over 20 million copies in all languages. The winner of the Latin Grammy, Alejandra, is very popular.

Frida opened her Youtube channel on January 2, 2018. She has got over 1.5 million views from her channel in all this time. Recently, we can see many videos from her TikTok with 234.9k followers. But Frida’s most popular photos are seen on her Social media accounts, especially Instagram.