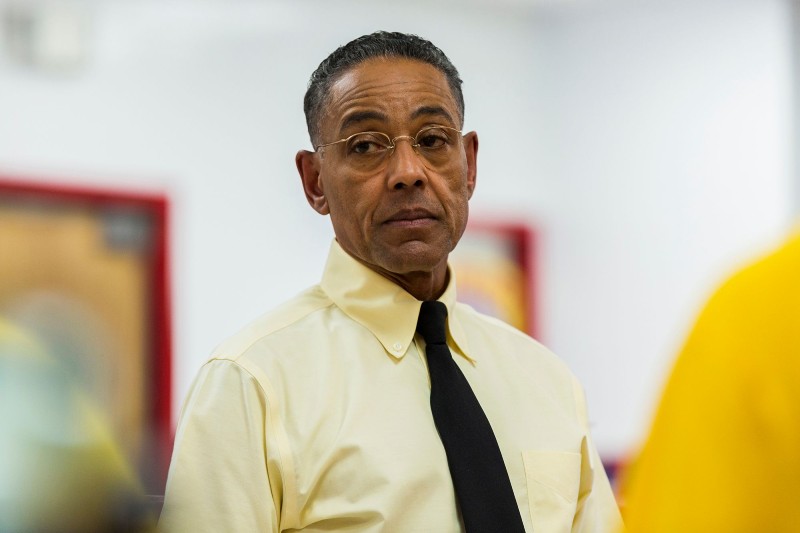 Popularly known as Gus Fring, the villain in the popular drama series “Breaking Bad,” Giancarlo Esposito is an extraordinary American actor. After a massive success in the acting world, the actor has now steeped into the world of gaming. The public has gone crazy after the news broke about his involvement in the game “Far Cry 6.” And, many people who do not recognize him are also making efforts to gather his bio details.

So, if you are someone who wants to be updated on actor Giancarlo’s life, here, you will know all about him, including the details on his wife, Joy McManigal, and their children.

Giancarlo Esposito Net Worth and Career

As per Celebrity Net Worth, Mr. Esposito has a net worth of $8million. The man makes such a high income and lives a luxurious life from his more than 50 years-long acting career. Likewise, he also receives a handsome salary of $65 thousand per episode. Giancarlo began his professional career as a child artist in 1968.

At 13 years, he acted on a Tony award-winning musical plat called “Seesaw.” The actor was determined to make his career in the entertainment industry, so he studied radio and television communication to be good at all aspects of the industry. In addition to acting, the man also served as a singer in many TV shows. Some of the actor’s best works are visible in “Breaking Bad,” “Better Call Saul,” “Once Upon A Time,” “The Boy,” and many more.

Furthermore, he was nominated three times in the Emmy Award in the category for Outstanding Supporting Actor in a Drama Series and has won many titles, including the “Critics Choice Television Award.”

The actor is currently enjoying the single life. But, it’s not that he was always single. Giancarlo was previously married to his beloved wife, Joy McManigal. The couple exchanged their wedding vows in the year 1995 and spent a harmonious marital relationship for a pretty long time. Though Giancarlo and Joy had promised to stay by each other’s side during highs and lows, things didn’t go in their favor, and the pair separated. The formalities of their divorce were carried out in private, and the public only knew about their separation when the actor talked about it in an interview in 2011. 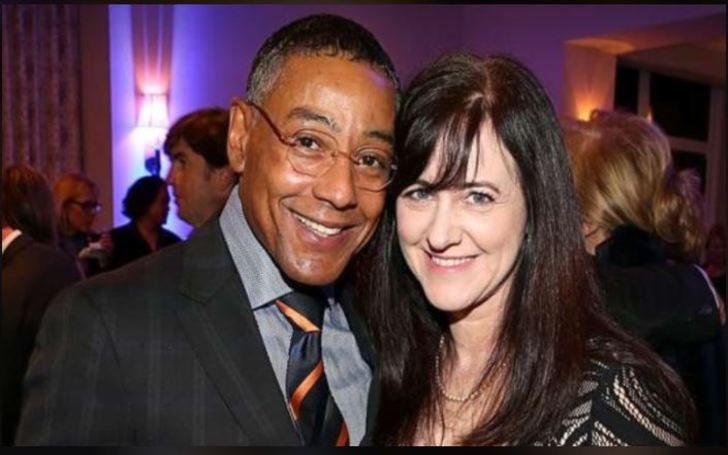 Apart from this, we lack any further details surrounding the actor’s former wife. She seems to be a private person who prefers a lowkey lifestyle.

Esposito and his ex-wife, Joy, are blessed with four beautiful daughters. The couple named their daughters Kale Lyn, Syrlucia, Ruby, and Shayne Lyra. A source also reported that Giancarlo is a single father to his children. Furthermore, the actor is often spotted with his daughters, and he also leaves no chance to feature them on his social media handles. In one of his tweets, he wrote,

“Daughters are the best! 4 makes my heart swell! 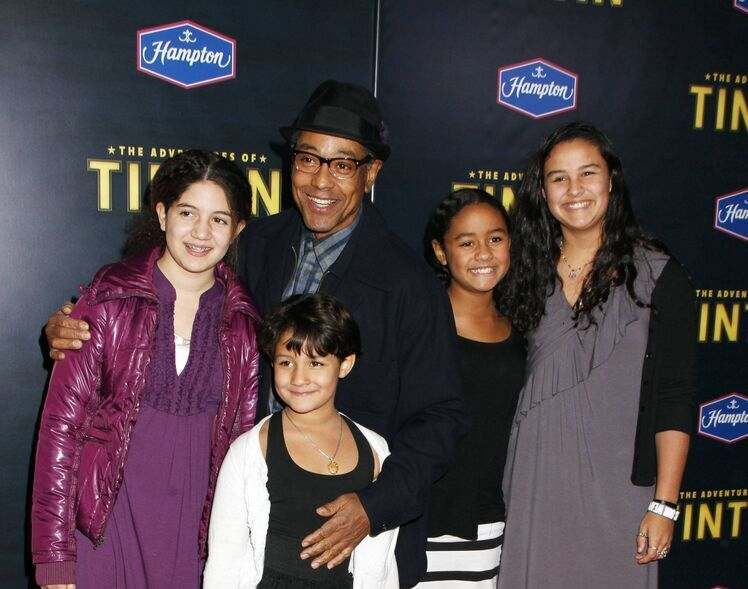 Giancarlo Esposito with his four daughters

Mr. Esposito’s social media presence is quite significant. He is most actively available on social media sites like Instagram and Twitter. The actor joined Instagram as @thegiancarloesposito in the year 2014 and has gathered 638k followers since then. Similarly, the actor is seen featuring his single photos and his career in entertainment through Instagram. Not just that, but Giancarlo is also a verified user of Instagram.

Prior to his involvement on the Instagram platform, he used to update his fans via Twitter. He is now a verified user of Twitter, with 337 k people following him.