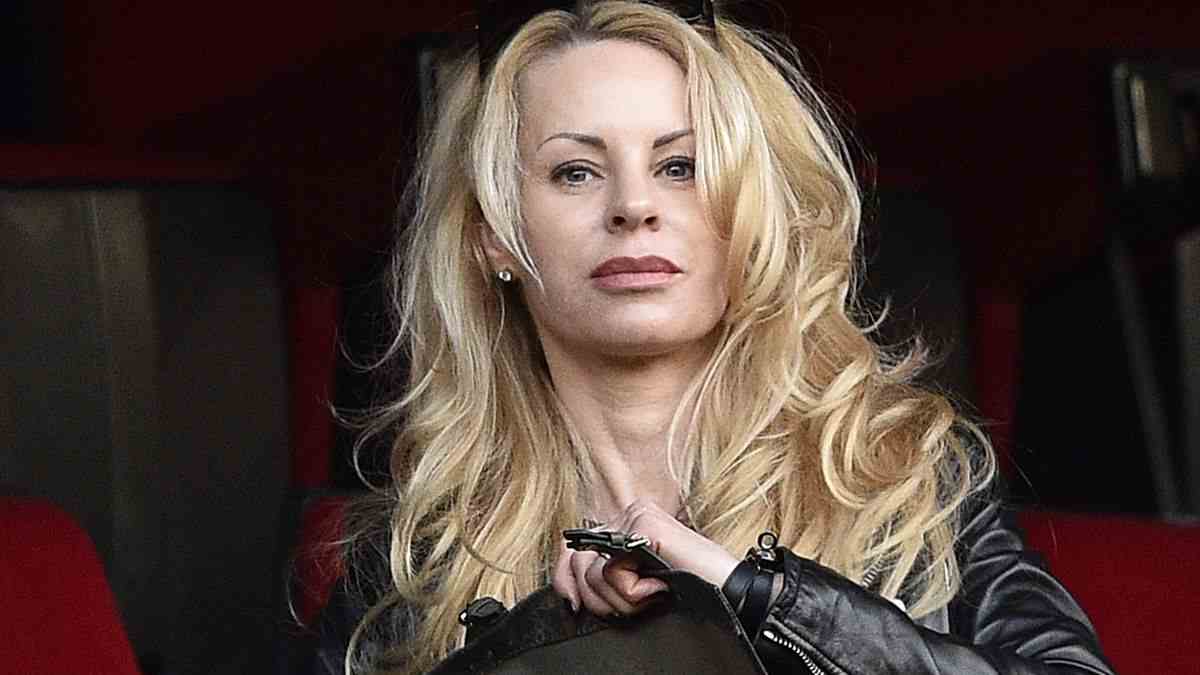 Helena Seger can be known as a long-term partner of our favorite AC Milan striker Zlatan Ibrahimovic. The two have been together for such a long time that their fans inquire about the secrecy of their successful love life. Hence, today we are writing about the footballer’s partner Helena Seger, age and their relationship, and many more. Stay with us.

As you already know, Helena Seger is widely known for being Zlatan Ibrahimovic’s wife. But it would be best to keep in mind that except for his wife, she has made her own identity as a model and entrepreneur. She was born in Lindesberg, Sweden, in August 25, 1970, and the 51-year-old lady is Swedish by nationality. The striker’s wife was raised by her loving mother Margareta Seger and father Ingemar Seger at her birthplace, and she also had two siblings as her childhood companion. She has a sister named Karin and a brother named Henrik. She still shares a special bond with her siblings. Moreover, as for her educational history, she did a course on pattern design and fabric embroidery and studied economics.

Helena and Zlatan have a very interesting begging to their relationship. You might even laugh out loud over the circumstance they met. They first met in a car park in Malmo when the striker parked his Ferrari wrong. Seger was in the same parking area, and his car was blocking her Mercedes come out.

Following the same incident, she gruffly told him to move his vehicle right away, and Zlatan fell in love with her the very moment. All of this happened back in 2002, and guess what; they’ve been together ever since then. You should also know that Seger is 11 years older than our striker. 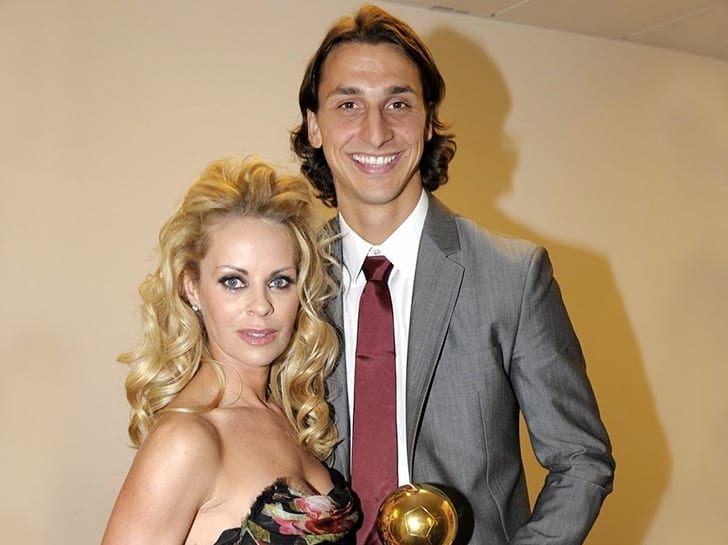 A model and entrepreneur, Helena Segar with her husband, Zlatan Ibrahimovic

Many of you might not be aware that Helena Seger and AC Milan striker are not technically married. Since they have been in a romantic relationship for more than two decades, people just refer to them as husband and wife. They were once almost getting married, but Helena dismissed it as she stated she did not want to get in a marital relationship and get defined by some tag. According to her, getting married could hamper her sense of independence.

Regardless of what relationship tag they have, the couple decided to conceive children. Hence, they have two wonderful sons named Maximilian and Vincent. Maximilian, born in 2006, is now 15-year-old and Vincent, born in 2008, is now 13-year-old. Interestingly, both of them are showing signs that they would be following their father’s career steps. Their elder son has previously trained in PSG academy and is now training with Manchester United Academy. 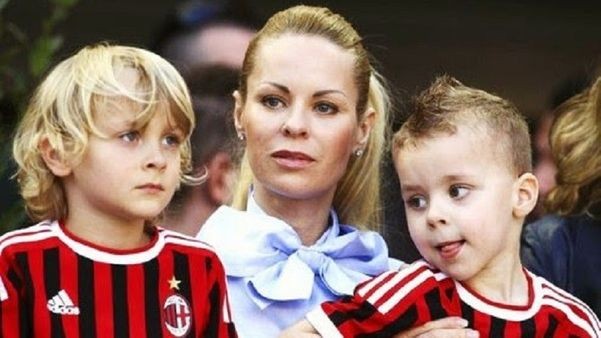 Till now, you know that she is a businesswoman and a successful model. Now let’s get to know about the journey to her success. As she realized that she had good looks and talent for being a model, she started doing few modeling gigs. She has even walked for reputed fashion companies. Besides, she worked in Swedish Match, FlyMe, Malaco Leaf, and many other companies.

At the age of 51, Helena has a fortune of about $4 million, but her partner has more than $190 million earned from his career.