How was Leyna Bloom Before and After Transition Surgery? Is she Married? 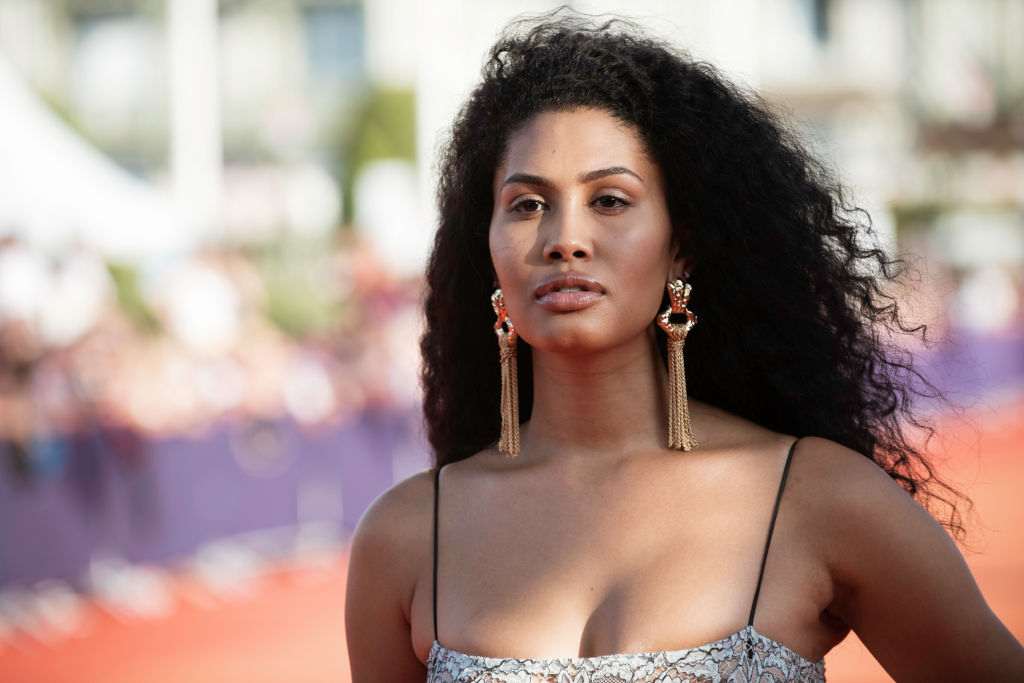 Gender identity and coming out is still a big taboo. While many trans people’s struggles begin from their own house, Leyna Bloom was one of the very few lucky people who got a supportive family. With an open-minded and supporting family, Leyna is now recognized as one of the most successful transgender models and actresses. She grew to prominence after being featured on Candy’s magazine cover. Now, she has a lot of fans and well-wishers who want to know all about her wiki details, including her life before and after transition surgery. So let’s get started.

Leyna Bloom has created a history. She is the first Afro-Asian transgender woman to be featured in a famous fashion magazine, Vogue India. The 31 years old model was born in Illinois, United States, in the year 1990. Her parents were blessed with her birth on the 25th of April.

Furthermore, her father, Aaron Davis Jr., is an Afro-American, while her mother is a Filipino. According to a source, the model was brought up by her father and grandmother.

In an interview, the model claimed that her mother was deported back to the Philippines when she was only two years and has not met her ever since. She also has three half-siblings named Julia Davis, Sierra Davis, and Shaun Davis. The model has loved dancing since she was little. Her family very much supported her. When she was only 14 years old, she performed Ballet dance in American Ballet Theatre along with Misty Copeland.

Moreover, her extraordinary dancing skills also got her scholarship to Chicago Academy for Arts. However, the model dropped the scholarship as it was for men. 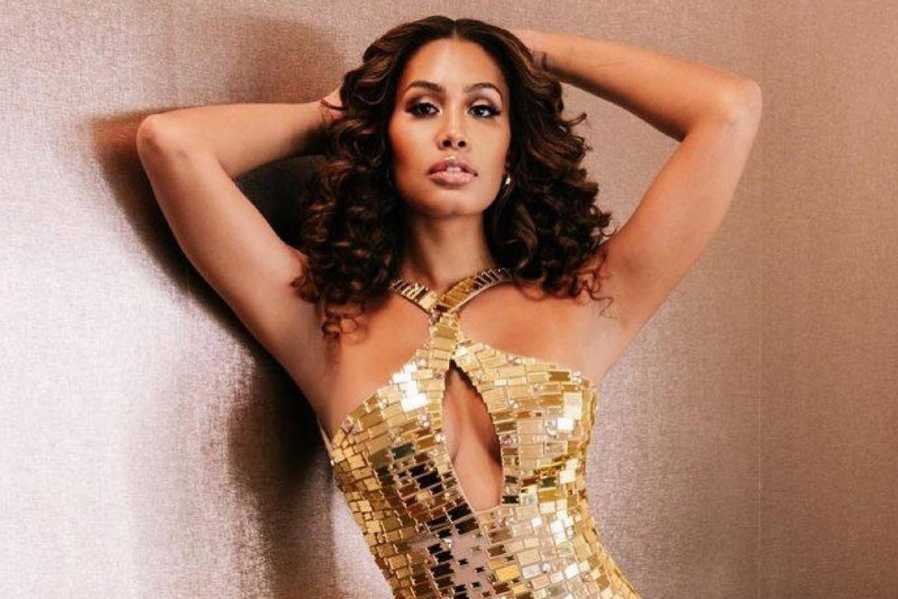 Now focusing on her career, she is a well-established model and dancer. She was modeled for various famous brands like Loreal Paris and Dior. Not only that, but she is also an activist. She was named as one of the “6 Women Who Is Shaping the Future of Fashion.” In March 2021, she also appeared as a Sports Illustrated July Swimsuit model.

Leyna Bloom Before and After Surgery

Leyna was born as a boy. However, she knew she was a girl since she was little. Looking at her now, it’s hard to believe that she was a boy by birth. So, her fans were always asking her for pictures of her childhood and the picture of her transition. Once in an Instagram post, she shared her childhood photograph, and her fans were even more confused. Because in the picture too, she from nowhere looked like a boy as she had long hair and big sparkling eyes. When asked, she said that her family was very supportive, and she was raised as a girl since childhood. Though her fans want to see her looking like an actual boy, no such photos are available. 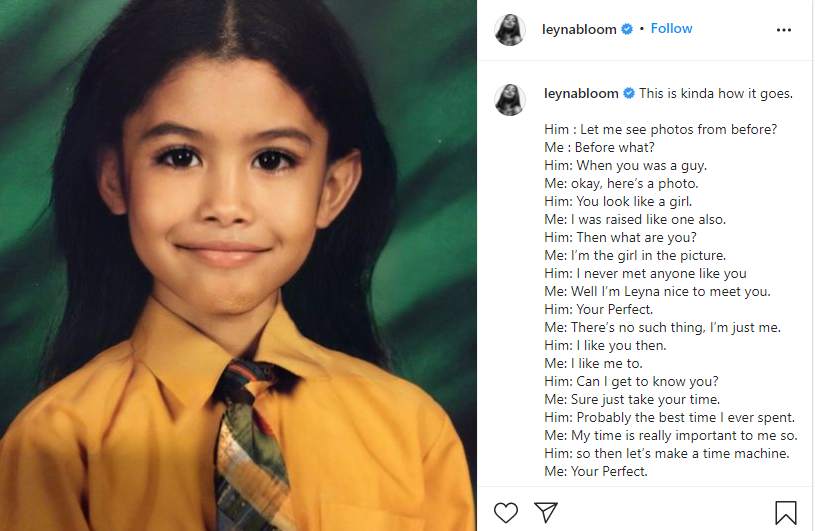 Is Leyna Bloom Dating a Boyfriend?

Yes, Leyna Bloom seems to be dating at the moment. But, as the model is entirely private about her dating life, we are not sure who the lucky man is. According to one of her Instagram posts in April, she was seen posing with a handsome name named Gael Carmans. Below the photo, she referred to him as best friend and wrote,

“So lucky to have you in my life.” 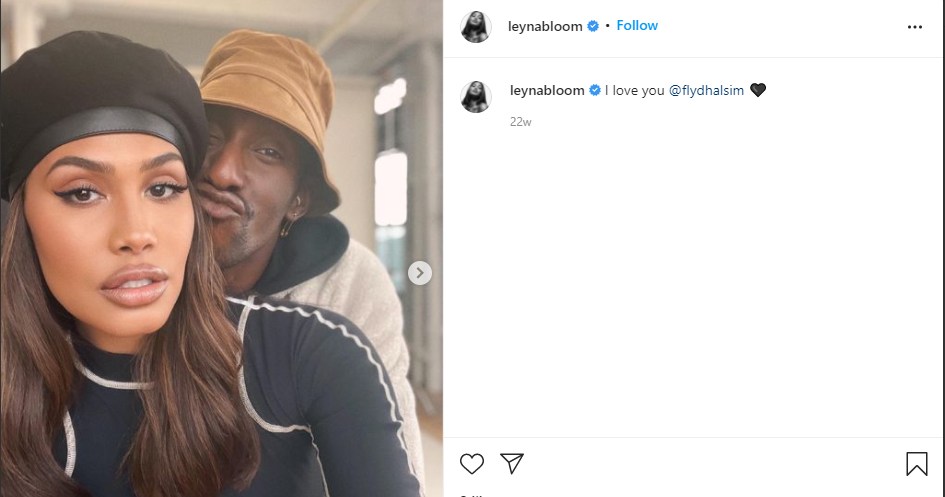 Likewise, in another post from May, she posted a lovely picture with a guy named Jermaine and captioned I love you. So as per our assumptions, she is definitely dating one of these guys.

As an actress and model, Leyna has alluring body attributes. She stands tall at the height of 5 feet and 10 inches and has a fit, slim body mass, as reported by a source.

Leyna is actively available on social media platforms. She joined Instagram in 2017 as @leynabloom. She is a verified user of the platform and has massive followers of 528k people. Most of her posts usually feature her single modeling photographs.