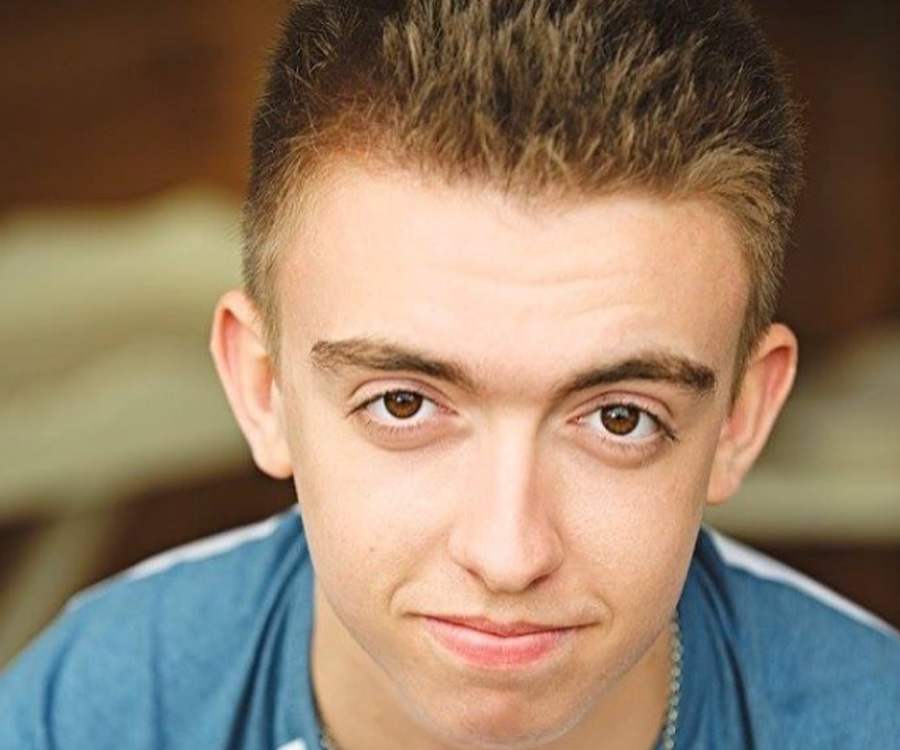 You might recognize Jack Scanlon as a boy named Shmuel in the historical tragedy holocaust movie The Boy In Striped Pyjamas. His role had been widely acclaimed by many of us back then, but why aren’t we seeing his incredible acting skills anymore? His fans have been mystified by how he has been disappeared from the screens. Hence, we thought writing about his whereabouts would make you happy. Where is he now, and how old is he? To find out, read till the end.

Who is Jack Scanlon? Early Life

Jack Scanlon is an English actor who rose to fame after appearing in the tragedy Holocaust movie The Boy In Striped Pyjamas. He is widely known for his childhood role in the movie Shmuel. Now that he has grown up, he has polished his acting and also singing skills. So far as we are concerned about his early life, we want you to know that he was born in Canterbury, Kent, United Kingdom, although his parents’ identity has not been disclosed.

As he had been into acting from a young age, no one knew the proper way to move forward in the acting career more than him. There was always liberty in his family to choose whichever path they want to be in, hence, he chose acting. Adding up, he did his schooling at Sir Roger Manwood’s School and later enrolled at Bath Spa University with interest in music. Yes, you read that correct; the actor also has a passion for music as well.

The actor Jack was born on August 6, 1998; hence he is turning 23 in about a month. The child actor that we admired on screens is now an adult, however, he is all set to amaze us with his acting and performing skills. Furthermore, he stands at a decent height of 5 feet 7 inches and is pretty much slim by appearance. However, his exact body weight is nowhere mentioned, probably because bodyweight is never constant. From what we have been hearing, the actor is these days primarily focusing on his physical fitness and gearing up to maintain a healthy body, so we might see him with toned muscles and abs very soon. 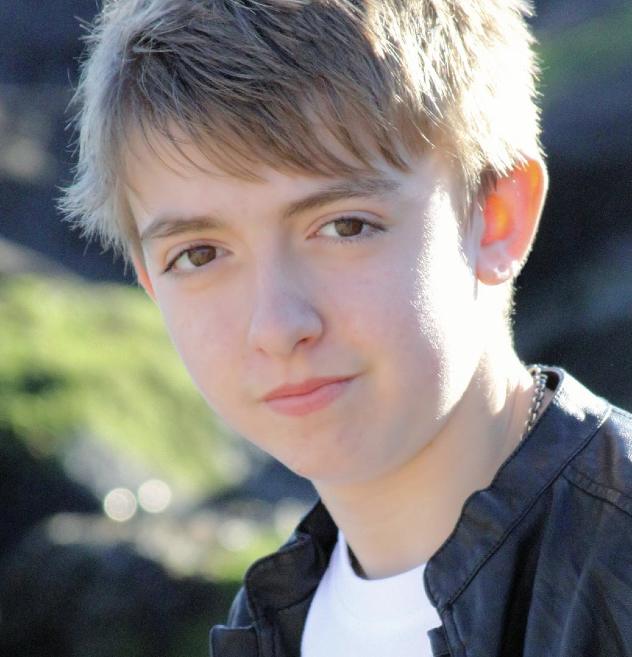 Jack was known for being a child actor, which means his career begun from a very young age. However, to be precise, he first stepped into the acting field in the year 2007 when he played multiple roles in an episode of Peter Serafinowicz Show. The show consisted of a 6-minute long drama and portrayed the story of a young boy and his grandfather. Soon after, the casting director of The Boy in the Striped Pyjamas noticed his acting skills from his short film and was offered the beloved role of Shmuel. Director Mark Herman selected him from the rest of the candidates as he was the most suitable for the role. Hence, in 2008, the Holocaust movie The Boy in Striped Pyjamas became his debut film.

Following the success of the movie, he later got an opportunity to play the role of Dean in BBC One Children’s miniseries ‘Runaway.’ In this series, he appeared as the younger brother of Sean, who was the main character. Besides, the series was a part of a project about homelessness. Moreover, he appeared in a short documentary Friendship Beyond the Fence in 2009 and also in the series Married Single Other in 2010. He played ‘Joe’ in the drama series alongside Ralf Little.

What is Jack Scanlon doing now?

It might surprise you all after knowing that he has now switched to a musical career. In fact, he is now known by his name ‘Jack Whitby’ in his musical journey. After years of working in the acting field, he later chose to follow his dreams and is currently pursuing his musical career. He now performs as a solo singer and is also a songwriter. Besides, he also plays guitar and bass with his music group. Furthermore, he is still associated with the Bath Spa University and is known to have been living with his parents in Kent.

Have you ever wondered how much is Jack Scanlon’s worth? He is known as an actor who had a very good start in his career but ended up getting lost in the middle. Thus, there are no sufficient works of him that we can cherish for a long time. Nevertheless, he worked for more than ten years and has certainly earned a good amount out of it. As per the source, he has accumulated an estimated net worth of about $1.2 million. He has acquired this amount by his former acting career, brand endorsements, shoots, and now from his musical career.