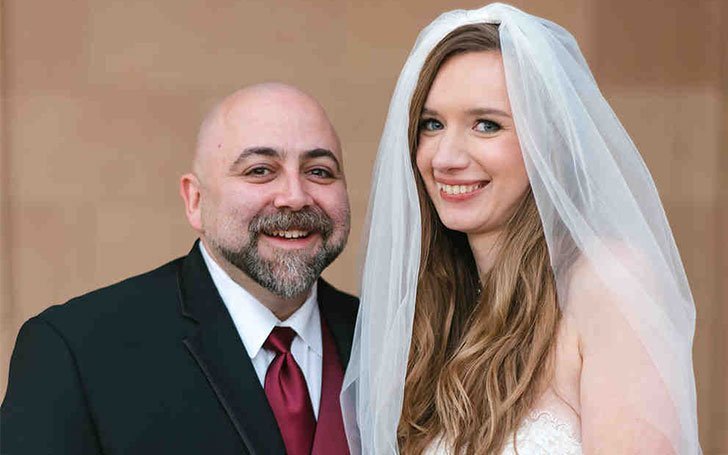 We have shed light on different Hollywood celebrities lately, but today we have a well-known celebrity couple recently in the limelight because of their classic wedding destination. The famous pastry chef Jeffrey Adam aka Duff Goldman married the love of his life in a natural history museum which has grabbed a lot of attention of their fans lately. Hence, let’s put them in the spotlight for few more minutes as we write about the chef’s wife, Johnna Colbry, her age, and other personal facts.

Johnna Colbry is widely known as chef Duff Goldman’s wife, but she is also a professional writer. As for her age, she is just 28 but looks like she’s just in her teenage. Born on September 15, 1993, she mostly spent her early life in Los Angeles, where she was born. Besides, she has revealed that her mother’s name is Rebecca, but her father seems entirely out of sight.

Also, we do not know about her siblings, if she has any. Quality education is the most crucial part of anyone’s childhood, and Colbry regards herself as very blessed to have been schooled in the best institutes. She went to Tulsa School of Art and Science for her high school and went to the University of California. Also, having a passion for acting and the film industry, she went to Santa Monica College, where she pursued her degree in cinema and video in the year 2015.

Johnna Colbry is married to a husband, Duff Goldman.

Johnna and Duff Goldman are together in a conjugal life since 2019. The two met each other around 2015 and started dating each other. The circumstance they met and fell in love is unknown, but the couple reportedly dated for three years before Duff proposed to her for marriage, and she said yes. The proposal seemed unplanned as he made a ring with butchers twine and went down on his knees in April 2018. The chef being impatient could clearly mean that he desperately wanted to make Johnna his fiancé.

After less than a year of the proposal, they wedded on January 19, 2019, at the Los Angeles Museum of Natural History. They choose a classic place for their marriage, and just 250 people could witness their holy union. There was a wedding theme named Gatsby Party, and the couple read their wedding vows under a T-Rex a little bit father of the North American Mammals Hall. The marriage was ordained by Johnna’s grandpa Jackie Winch. In fact, the groom being the chef himself baked five different cakes based on various themes. 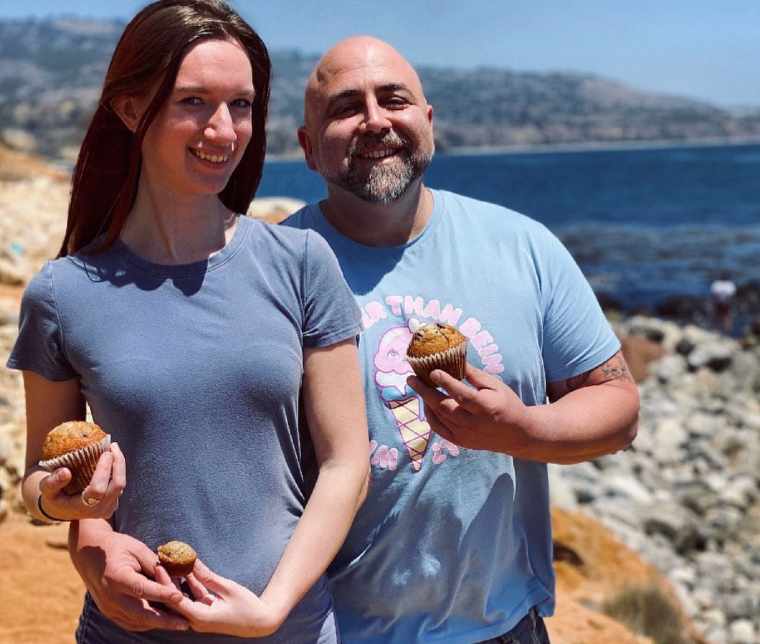 Johnna Colbry has a daughter with her husband, Duff Goldman.

The beautiful couple announced their pregnancy via Instagram and wrote,

Their fans were quite happy with their announcement and were desperately waiting for the new family member. Hence, Johnna gave birth to an angel daughter on January 31, 2021. The newcomer of their family arrived as an 8 pound 2 ounces baby girl, and they named her Josephine Frances Goldman. 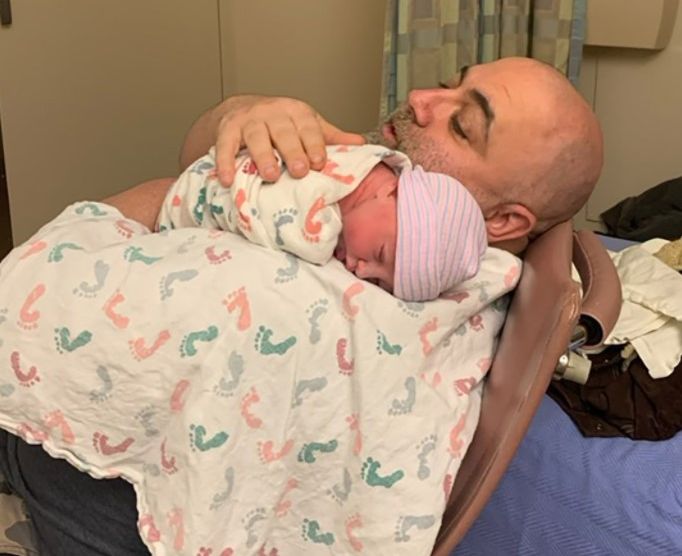 Johnna Colbry Wikipedia and Net Worth

Johnna is a professional writer, but she has not acquired her own Wikipedia page like her husband, Duff. She was fond of writing articles, poems, and stories from a very young age and even partook in many competitions. However, she has not received as much recognition as she deserves.

Furthermore, she also worked as a sales rep and model for Hollister co. As of now, she is serving the fashion clothing store named GREATS as an assistant manager. During her work, she has done high-profile celebs like Ben Affleck. Hence, with not so much significant career, she has collected the worth of $20,000. On the other hand, her husband has more than $5 million’s net worth.

For her height, she stands tall at 5 feet 8 inches and weighs around 50 kg. Likewise, her body statistics are 34-28-35 inches approximately.