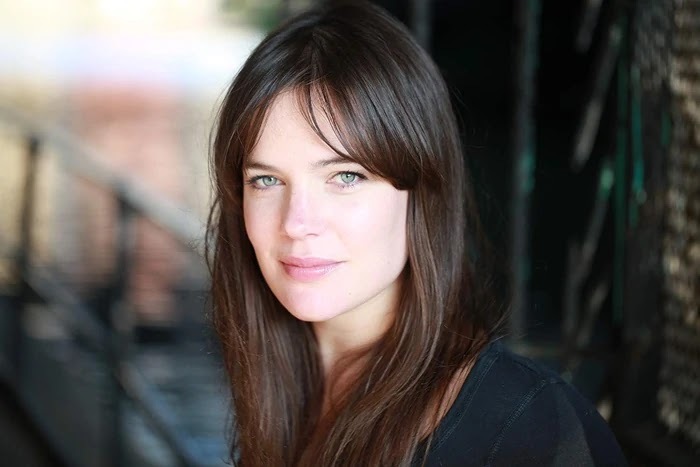 Katie McGuinness is a British actress known for her versatility and hard work. Having struggled for almost two decades, she has now reached a place where people know her by her name and work. Her appearance in Snowpiercer also raised her prominence in the industry, and we hope it will open new doors in her career. In this article, let’s get to know the ambitious actress in detail. Know her age and wiki-bio.

The popular English actress Katie was born Katie Evans, and McGuinness is her mother’s maiden name. She was born and raised in England by her parents, who are already divorced as of now. She was born on December 29, 1984, and is currently 37 years old.

Furthermore, she grew up with her two sisters Sasha and Joe. After their parents’ separation, they lived with their mother in a small village Rotherfield Peppard, whereas her father went to Somerset and later moved to a farm in Glastonbury. However, the actress and her sisters are still on good terms with their father and often visit his farm.

Katie McGuinness appeared on the Bombil and Beatrice in a lead role along with her co-stars Prashant Narayanan and Piyush Mishra. The film is a romantic thriller in the Indian English language directed by Kaizad Gustad and presented by Medient, in association with Crossover Joint ventures Films Limited. The movie was produced by Many Kumaran, Ayesha Shroff, and Taizoon Khorakiwala, and A.R. Rahman gave the music in film. Besides, the movie was released at the Cannes film festival in 2007.

Katie has been in the field of Hollywood for more than fifteen years now. She has excellent experiences in all kinds of genres. Katie took her first steps in her acting career by performing in Theatres while in her college. She has appeared in more than 25 plays so far and in reputed theatres like The Orange Tree, Royal National Theatre, Arcola Theatre, and many more.

Later, she got her career breakthrough in the movie Bombil and Beatrice. Following the love she received in this movie, many opportunities came knocking on her door. She then appeared in movies The Spy (2012), The Hatching (2016), The Man Who Invented Christmas (2017), and many more.

However, her first-ever appearance on TV series was on the BBC He Knew He Was Right. Likewise, she appeared in Netflix Miniseries Hollywood, M.I.T.: Murder Investigation Team, Hotel Babylon, Inspector Lewis, Doctors, Lucky Man, and many more. 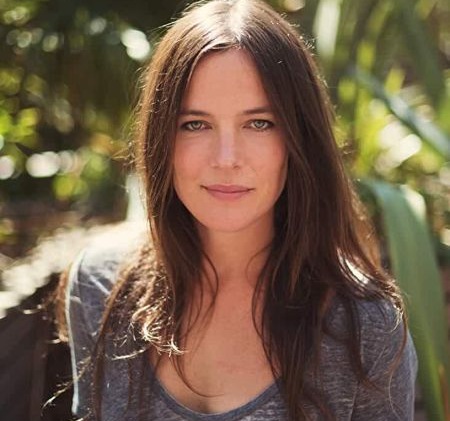 The actor is a multi-talented lady as she also happens to be a voice-over artist. She has provided her voice to more than five characters in video games. Her popularity rose in this career after she voiced the character of Kiera in The Video game The Witcher 3: Wild Hunt. Furthermore, she has voiced for the Xenoblade Chronicles, Assassin’s Creed III, and Soul Sacrifice.

From what you have read till now, you might now be wondering about her relationship status. Is she dating someone, married, or single? The talented Snowpiercer actress is definitely not single. She is reportedly dating an English actor, Jack, for a very long time.

The couple first encountered each other while working together in the play Romeo and Juliet in Vienna. They are not married but are committed and have bigger plans for their future together. The couple dreams of starting an artist colony together for creative artists to come along, interact, and rehearse their work. However, they are very private regarding their romantic life and do not share anything in the media. In fact, we couldn’t find their picture together on Katie’s Instagram as well.

Katie has a substantial net worth from her career of almost two decades. She has 21 credits as an actress and voice-over artist, and she certainly earns a handsome amount from her hard work. While many of us wonder how rich the actress is, she is worth $100,000. This is quite a fair amount as we look at her work in the industry.

Besides, an actress working for a TV series averagely gets paid $40 per hour, so she might have accumulated pretty much from working in the series. Moreover, her latest movie, The Man Who Invented Christmas, bagged $8.1 million after hitting the box office. Hence, she might have paid adequately for the movie.

The actress is a reserved kind of person, and she doesn’t share her personal information everywhere on the media. However, we came to know that she stands at the height of 5 feet 5 inches. Other than this, her body weight and measurements are nowhere mentioned in the media. But as we judge her by her appearance, she has pretty much maintained her body and looks gorgeous.