Who Is Kim Hyun Joong Wife/Girlfriend? His Son and Relationship Status 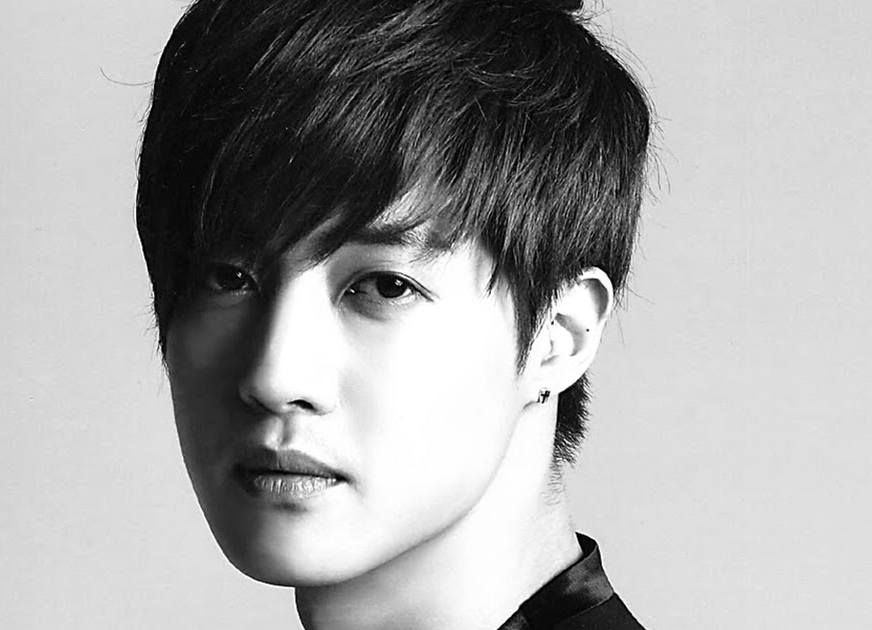 You might definitely know Kim Hyun Joong if you follow Korean drama and pop music. He is one prominent name in the K-pop music and drama of South Korea. Apart from being a singer and an actor, he is also known as a dancer, model, and songwriter. The actor can be known for some legal controversies, but it has all been settled out, and Kim has moved forward with his life. Furthermore, get to know if Kim Hyun Joong is in a relationship or has a wife.

Is Kim Hyun Joong Married or Dating a Girlfriend?

Is the actor Kim Hyun Joong married, dating, or single? This is the biggest question his fans get curious about. But the quick answer to this question is NO. Kim Hyun Joong does not have a wife. Furthermore, he is not dating anyone. Yes, the guy you all have been crushing over for years is single as of 2021.

However, it should be noted that he was in several relationships that didn’t work well, which is why he decided to be more career-oriented. Through various reports, we also came to know that Kim might be taking some time off with women and relationships.

Kim Hyun Joong has had relationships with many women that ended in mutual terms, but the one he had with Choi Hye Mi was troublesome. The couple had been dating for quite some time before the lady sued him for the reason of domestic violence. Choi claimed that Kim impregnated her with his child in 2014. Later, she accused the actor of physically misbehaving her, leading to her miscarriage, and demanded $1.4 million worth of compensation.

Furthermore, in 2015, the actor filed a counter lawsuit against her, vehemently denying her allegations. He even argued that Choi’s allegations had ruined his reputation and career, causing him psychological burdens. Finally, in 2018, Choi Hye Mi was announced guilty of attempting fraud and damaging the actor’s honor and image. 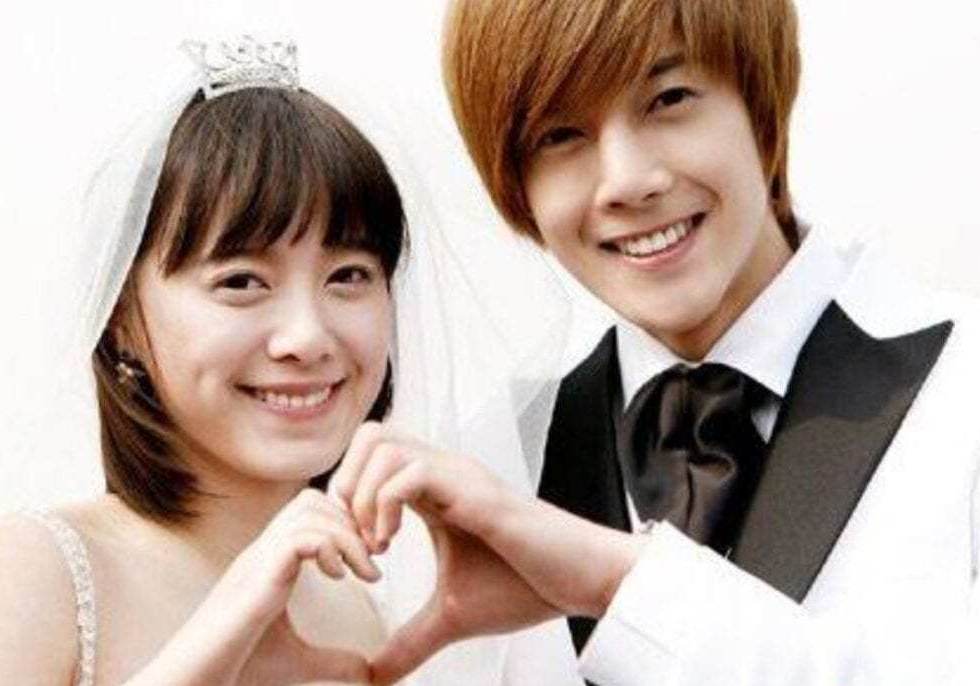 Choi Hye Mi gave birth to Kim Hyun Joong’s son in September 2015, in the middle of the lawsuit that she was facing. Various sources reported that the actor is forbidden from meeting his son and that the lady is raising the child by herself.

After three months of the baby’s birth, Kim Hyun Joong carried out a DNA test to make sure it was his baby. And the result disclosed him to be the biological father of the child.

Kim Hyun Joong has an impressive net worth earned from his career. To be precise, he has a whooping net worth of about 5 million dollars. A significant part of his income came from his acting and singing career.

From being a member of SS501 in 2005 to appearing in a lead role in the Korean series Boys Over Flowers, Kim has earned a great fortune. 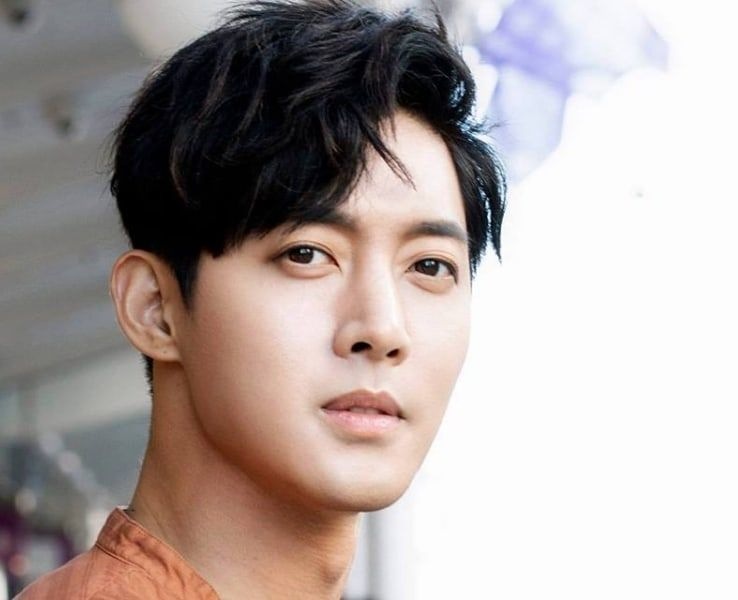