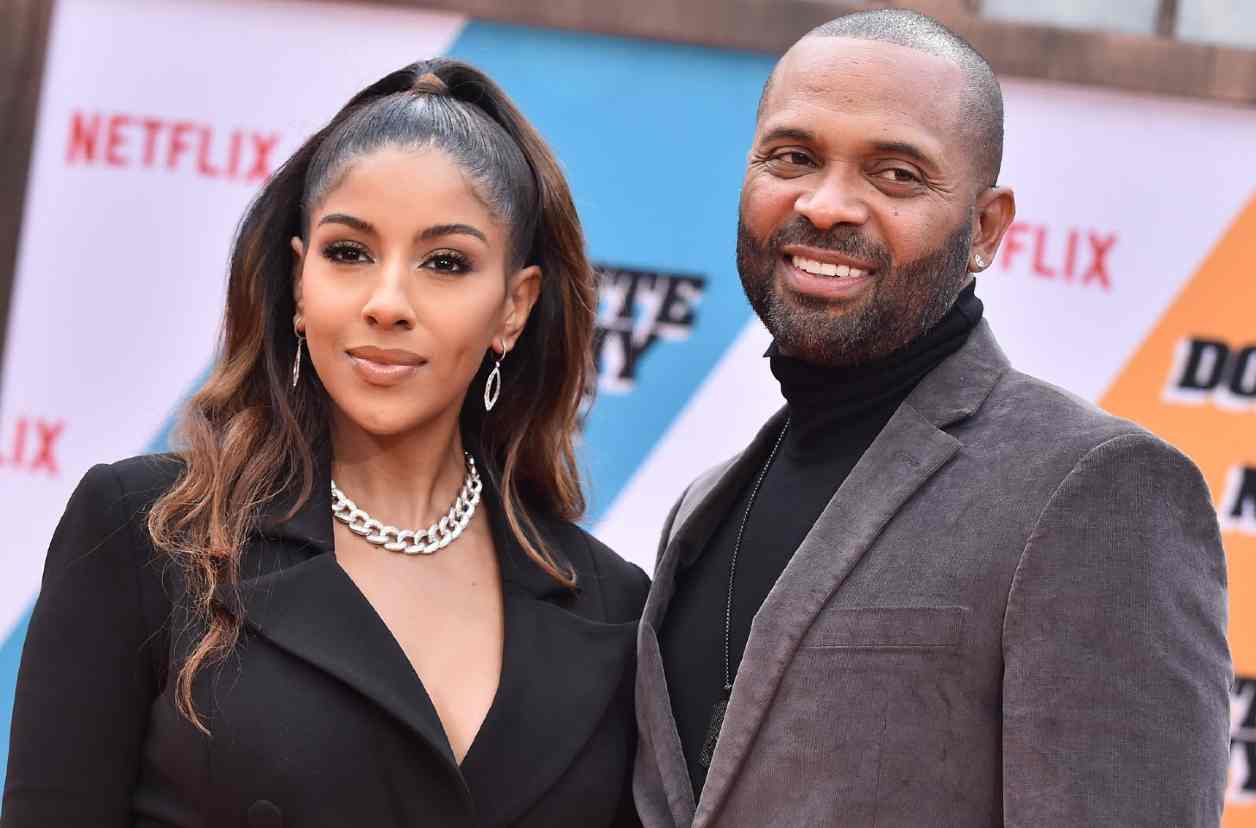 Kyra Robinson, the wife of comedian Mike Epps, has come into the limelight after tying her knots with the public figure. However, we want you to know that she was already in prominence as a TV show producer. But now, the power couple has together hit their stardom after being married. So, please get to know more about Kyra’s age, career details, and net worth facts down below.

Kyra Robinson is professionally a television producer and businesswoman, but she is also known for being the celeb wife of Mike Epps. She is currently 36 years old and is turning 37 soon, on September 16. Furthermore, she was born in Chicago, Illinois, in the year 1984 in an African-American family. As a kid, she had to go through several childhood traumas as her father passed away when she was really young. In fact, she was just raised by her mother as a single parent and now shares a special bond with her.

Furthermore, she does have two siblings with whom she grew up; however, their names are not mentioned anywhere. Also, she has her grandparents, who are still alive and doing great.

As for her education, she went to Whitney M. Young High School in Chicago. After graduating her high school, she went to Columbia College for her Broadcast Journalism and Television studies. Later, she enrolled in Universidad de Veritas located in Costa Rica for her Bachelor’s degree in Latin American History and Journalism.

The TV producer, host, and businesswoman has earned a hefty amount from her career, which she has been working on for ages. According to reports, Kyra has an estimated net worth of around $3 million. The lady is financially independent on her own and lives a lavish life with her hard-earned money.

To begin her career, Kyra did not wait for her college to end, but she interned in NBC’s investigation unit while she was still in her college. She gained some experience there, and as soon as she graduated, she signed in with a TV show in Los Angeles, California. Her recognition began to rise after this, and she started working in Paramount and Raleigh Studios. However, she left her job and started her own talk show Kyra Ave in 2011, where she posted videos on YouTube every Monday and Thursday. Later, she again changed her mind and stopped her talk show. 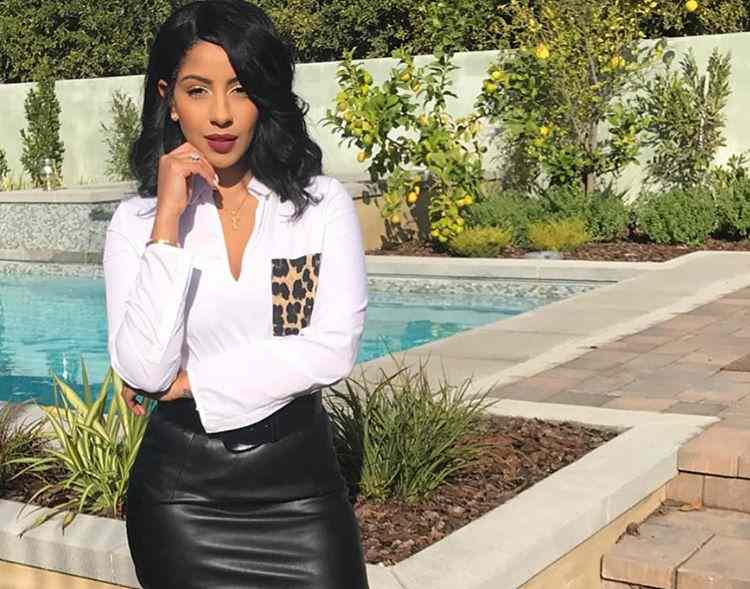 Later, she worked as a producer for a British show called Sex Box, joined the Paternity Court, and worked there until September 2014. Hence, she is now working for the Oprah Winfrey Network television channel as an executive producer. She has produced the show Fix My Life along with another producer under her production house. Besides, she has also served as an associate producer for the show “Just Keke Talk Show.”

Kyra married the popular stand-up comedian Mike Epps in 2019 and is living a blissful married life. As they both were in a successful position, they did not compromise for their wedding. In fact, the couple wedded in a beautiful resort in Newport Beach, California.

The wedding ceremony was luxurious, with a New York Summer romance theme. Their grand wedding ceremony was attended by top celebrities like Snoop Dog, T.I., Tiny, and Dough E. Fresh. The comedian himself stated that he had a great time at his own wedding and couldn’t hold back his tears marrying the girl of his dreams.

The story of how they met each other has not yet been told, but we do know that Mike went down on his knees to propose to Kyra with a diamond ring in May 2018 and they secretly got engaged. They spent a year being fiancés of one another and only decided their married life.

Kyra Robinson has a Daughter with Mike Epps

The couple had even welcomed their first child into their lives on March 12, 2020. They welcomed their adorable daughter Indiana Rose Epps into the world less than a year after their marriage. She is still a toddler but can be time and again seen in her parent’s social media accounts. Indiana turned 1 year old this year.

Her father Mike took it to Instagram to announce her birth and wrote,

“Allow us to introduce to you our newest addition to the family. INDIANA ROSE EPPS she rollin her eyes already. We are so grateful God thank you for a healthy baby!”

The popular stand-up comedian Mike Epps and his wife, Kyra Robinson with their daughter.

The couple is expecting another child as Kyra is 9-months pregnant. They are excited to meet the newest member of the family.

The comedian’s Epps was previously married to his first wife, Mechelle McCain, but his marriage fell apart. When the two first met in 2001, they were both struggling to make a name for themselves in the entertainment industry. Since they both had common life goals and interests, they instantly hit it off in their first meeting.

After dating for some time, they took their wedding vows in 2006 and stayed beside each other while pursuing their respective career. The wonderful couple even welcomed their two daughters, Maria, 16, and Maddie, 13.

However, after 11 years of successful and happy married life, the comedian filed for divorce from his wife in January 2016. They both have their reasons to explain their separation. In 2015, Epps saw his wife flirting with a man on Twitter, and Mechelle also stated that she saw her husband walking down the street with another woman. Whatsoever, it is called even now.

Michael Elliot, popularly known as Mike Epps, is a celebrated stand-up comedian, actor, and film producer. He is currently 50 years old as he was born on November 18, 1970. He was a comic talent from a very young age and started performing when he was a teenager.

Mike performed at the Comedy Act Theater at the beginning of his career. Later, he got his breakthrough in the entertainment industry after becoming a part of HBO’s ‘Def Comedy Jan’ in 1995. He has also played in films like Strays, Next Friday, Resident Evil: Extinction, The Hangover, Fifty Shades of Black, and many more. With this fantastic career, he has succeeded in making a net worth of around $5 million.