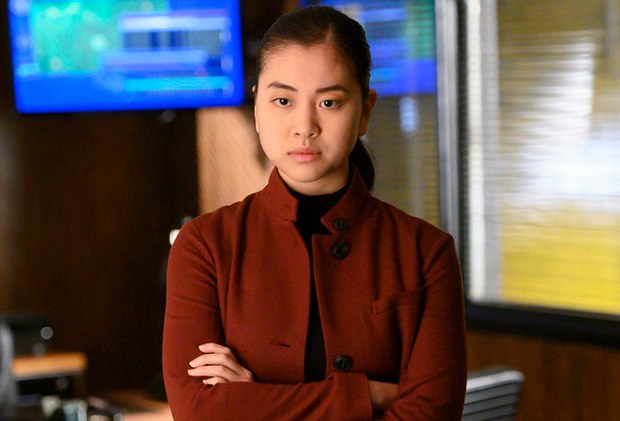 Laura Sohn is an emerging American actress, which you undoubtedly know of. She has appeared in some popular TV series like The Blacklist and left her impressive footprints in the acting industry. As many things about her are still concealed, her fans are still uninformed about so many of her personal life details. Hence, this article aims to write a short biography of the famous actress Laura. Also, know her age and relationship status.

Laura Sohn is a New Jersey-born actress who is best known for the TV series, The Blacklist as Alina Park. The actress was born on August 1, 1993; hence, she recently turned 28 years. Even though she was born in New Jersey, she moved to San Francisco with her parents, who live a private life.

Moreover, very little is known about Laura and her early life, as she prefers to maintain privacy despite being a public figure. Furthermore, regarding her education, she went to Rutgers University. Later, she obtained her BFA in Acting degree at Mason Gross School of the Arts, where she gained expertise knowledge about acting and performing. In other words, we can say she made it to where she is today with the help of the Arts school.

Like many other actresses of Hollywood, Laura also had humble beginnings in her career. As she knew that she had good looks, she first worked as a model. Later, she started doing plays in theatres, which broadened her performing skills and confidence. Also, it helped her to grab public attention towards her in some way. Over time, her experience in the acting field started to grow, and she then took a plunge into the next step of her career. She made her big-screen debut in 2016 when she enacted the role of Fang Wang in The Vampire Legend. Several roads of opportunities opened up for her, and she then appeared on a mystery TV series called Instinct in 2018.

Later in 2019, she appeared on a TV series called NCIS: New Orleans in the role of Bobbi, and a massive number of audiences indeed loved it. Following that, she appeared in an American Thriller series called The Blacklist, which premiered on the NBC channel. She played the role of an FBI agent named Alina Park in 34 episodes of the series. Also, IMDb has documented five of her acting credits on their site. 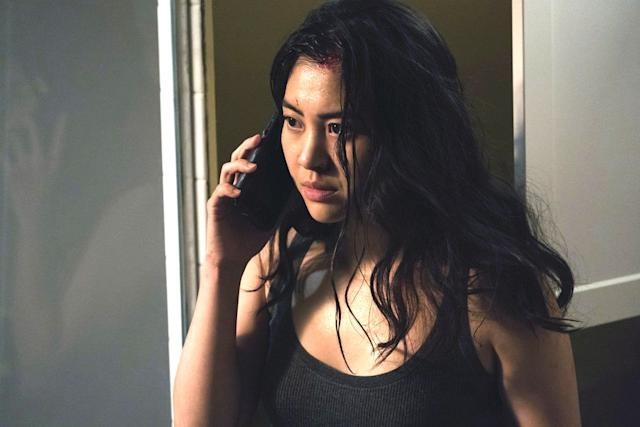 We cannot expect Laura to have a huge net worth as she has just stepped into her career in big screens. With around 5 acting credits and a few of her modeling projects, she might have earned a sum of $500,000. However, if her acting career flourishes the same way, we are sure she will have her net worth in the millions very soon.

If you’re wondering how tall the actress is, she is 5 feet 4 inches tall and weighs about 54 kg, which means she has pretty much maintained her physical features. She might also be maintaining her physique as it is the most important aspect for someone working in the entertainment sector. As far as we know, she regularly goes to the gym and avoids unhealthy and fatty diets. Moreover, her body statistics are nowhere available at the moment.

The actress is currently available on Instagram with more than 16.1k followers, and it seems that she isn’t much active on the platform, as she has nine posts till now, starting from 2016. Other than Instagram, Laura is nowhere present.