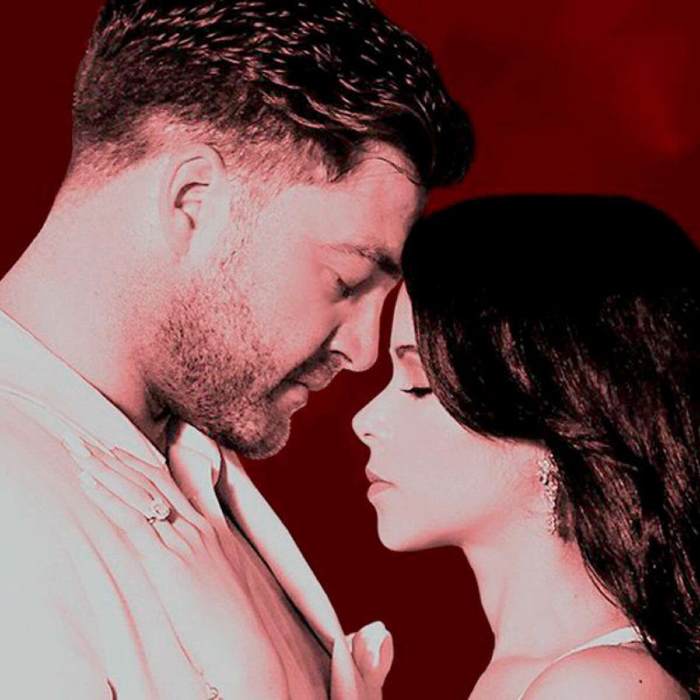 MTV star, Chris C.T. Tamburello is married to a gorgeous, 11 years younger lady from Cuba. After years of relationship and a son, Lilianet Solares paired with Chris Tamburello in 2018. Since then, Mrs. Tamburello has been known to the media. Let’s know about Lilianet marriage and personal life. Also, we gave gathered facts regarding her age and net worth in this article.

Who is Lilianet Solares? Bio

Lilianet, originally from Cuba, used to work as a model. Later, Solares’ entire family moved to America and settled in Miami, Florida. Lilianet had worked as a model for Empire BBK. But now, this former model spends all her time in the house. Despite being hitched to a celebrity, Solares has managed to hide her personal details from the camera well.

Currently 29, Lilianet was born in 1991 in Cuba. This former model celebrates her birthday on the 23rd of November. This 5 feet 6 inches tall model looks elegant in black eyes and long hair. 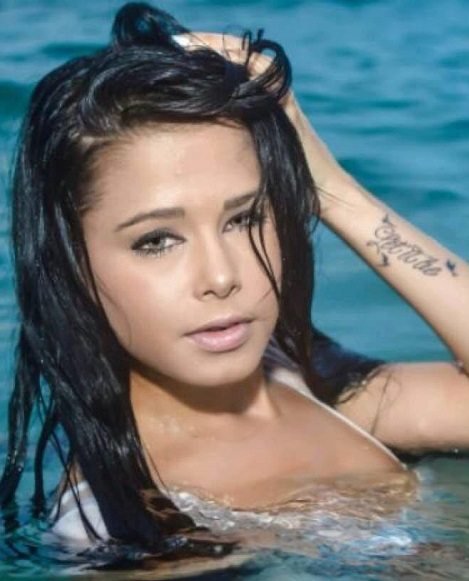 Wedding and Married Life with Her Husband, Chris Tamburello

Chris and Lilianet fell for each other hard when they first met. Lilianet was already a big fan of this MTV star when she saw him in South Florida. Back then, Chris has just moved to Florida from Massachusetts. Chris was also looking for some good friends in a new city.

It was the time when Chris still suffered from the loss of his ex-girlfriend Diam Brown. After losing her in a cancer battle in 2014, Chris had stayed single for a long time.

When Chris and Liliant first met, the couple instantly hit it off. After dating for about a year, Lilianet gave birth to Chris’s son. But he talked about his relationship and girlfriend to the public only in 2017. Turns out it was Lilianet who didn’t want her personal life to be interfered with by the media. So, she asked Chris to keep the relationship private.

In the December of 2018, Chris and Lilianet exchanged their vows in a grand ceremony. This grand event celebrated in Maimi, Florida, was all over the media. MTV shared some of the exclusive photos and videos where Chris was talking in Lilianet’s Spanish family. The photos of the wedding look very adorable and emotional.

In reality, Lilianet and Chris had already been husband and wife for four months before the event. The court had recognized their marriage since 2018, May 18th. They also arranged a small courthouse ceremony on May 31st. They wanted to complete the ceremony in peace before throwing a big and stressful event for the world. 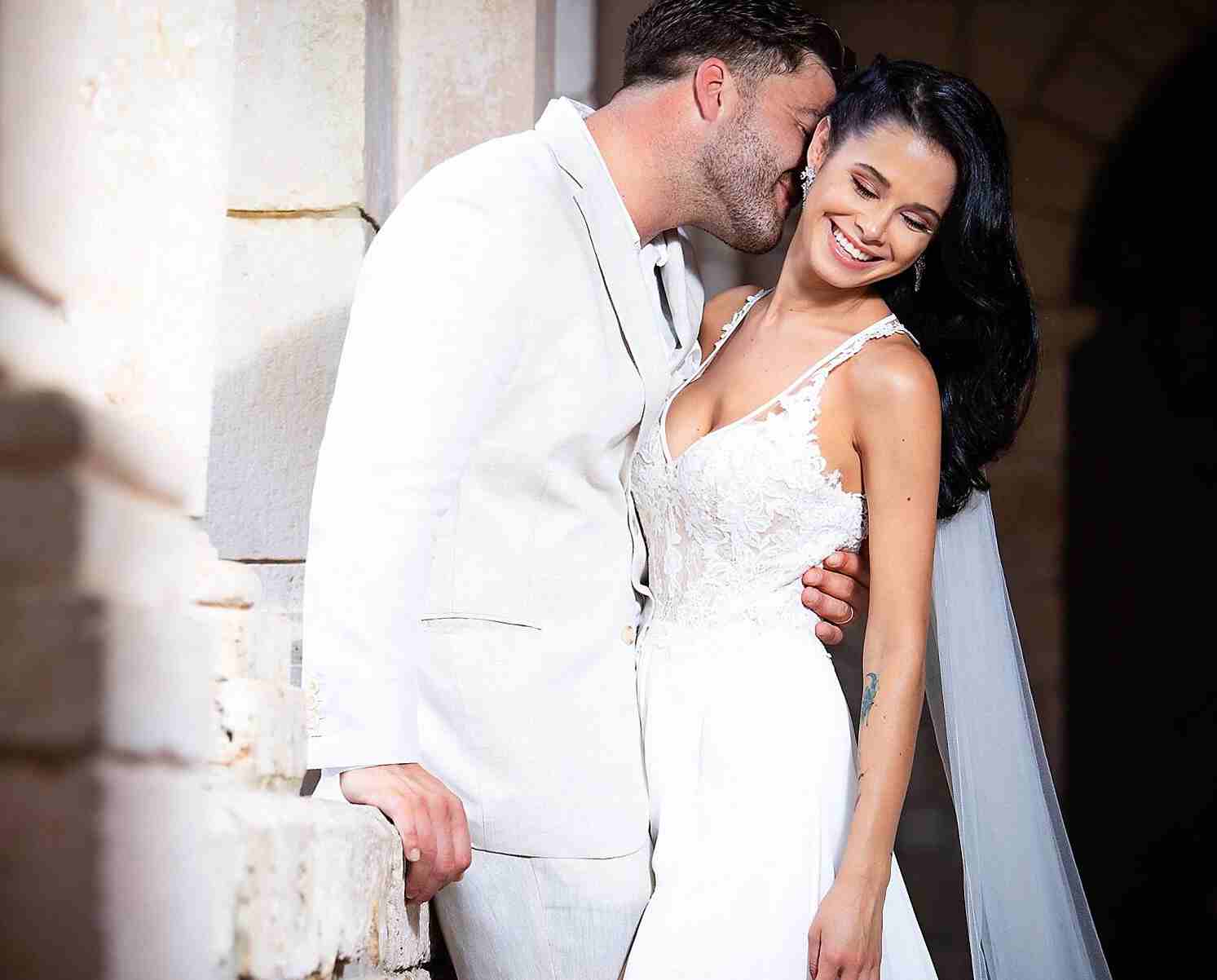 Chris became the father of Christopher “CJ” Tamburello Jr. in 2016. But when he announced this birth about a year later, fans were very shocked. They didn’t even know that Chris had a girlfriend. Christopher is now 5 years old and goes to a school in Florida. Christopher Jr. looks cute in long black hair. Lilianet calls her kids with the name “Nugget” and loves to talk about him. 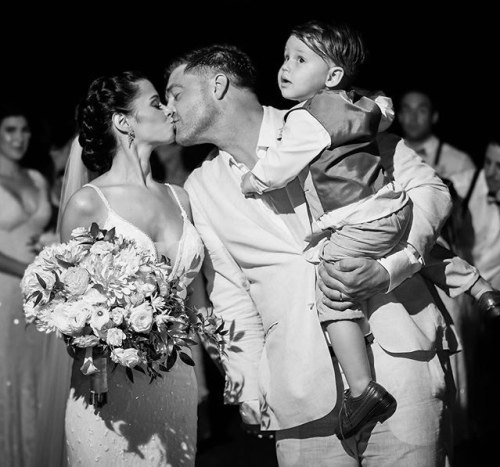 Chris had always appreciated the fact that Lilianet likes to keep her life private. But then, they have been spitting about their marriage on social media. One of Lilianet posts said that the

“one who deserves you should make you feel worth.”

After that, the fans guessed that the couple was unhappy. Even CT talked about it in the Double Agents preview.

But as the rumors of divorce got out, Lilianet shared that her relationship is no business for the world,

“Please stop using your free time to interfere in my private and family life.”

Chris also wrote in a photo of his wife,

“It seemed that there’s a rumor about my divorce and I am the last one to know.”

Despite all that, they are still together and happy.

In November, CT posted Lilianet photo on their anniversary with the caption,

“Even after six years, she still thinks I’m funny.”

So, let’s assume that the divorce was never actually filed, and they are happy together.

Lilianet likes her family matter to remain private but still shares some of her personal pictures on social media. Her Instagram account with 46.7 k followers has about 53 posts. Although the news of Solares’s family and marriage is all over Twitter, she probably doesn’t have a Twitter account.